◾The 1975 BMW 3.0 CSL won the 12 Hours of Sebring that year with 'Bavarian Motor Works' prominently displayed on its windshield, firmly establishing BMW's legacy in American motorsports which continues to this day. The BMW 3.0 CSL victory at Sebring helped give credence to the now legendary tagline 'The Ultimate Driving Machine,' a phrase BMW has used uninterrupted for the past 40 years. Nicknamed the 'Batmobile' by fans and one of the most successful production race cars of its day, the BMW 3.0 CSL is powered by a 3.5 liter, 430-horsepower inline-6 racing engine.
◾Displayed with the BMW 3.0 CSL will be the 2015 BMW Z4 GTLM, the current race car of BMW Team RLLin the Tudor United Sports Car Championship series. The BMW Z4 GTLM is powered by a 4.4 liter, 480-horsepower BMW V8 engine.
2015 also marks the 50th anniversary of ALPINA Automobiles. To recognize the anniversary, the BMW ALPINA B6 Gran Coupe will make its North American debut at the NYIAS, displayed alongside the 1970 BMW 2002ti ALPINA.

◾BMW ALPINA B6 xDrive Gran Coupeis the fastest BMW car sold on the showroom floor, both in terms of acceleration from 0 to 60 mph (3.6 seconds) and in its maximum speed of 200 mph (electronically limited). The four-door Gran Coupe is equipped with a 4.4 liter V8, twin-turbocharged V8 engine producing 600 horsepower and 590 lb-ft of torque, 60 horsepower more than the previous model year. The BMW ALPINA B6 xDrive Gran Coupe uses the ALPINA-tuned 8-Speed Sport Automatic transmission and xDrive, BMW's intelligent all-wheel drive system. The BMW ALPINA B6 xDrive Gran Coupe features a full stainless steel exhaust system with ALPINA trademark elliptical twin tailpipes. Additional updated design features include a newly -shaped front spoiler and apron to ensure the effective flow of air to the cooling system, new ALPINA hood, and BMW Full LED Adaptive Headlights with High Beam Assistant. The BMW ALPINA B6 xDrive Gran Coup will have limited production and arrives in U.S. dealerships in June 2015. Pricing will be announced closer to the on-sale date. BMW is the exclusive North American importer of ALPINA Automobiles. BMW ALPINA B6 xDrive Gran Coupe Press Kit. ◾Displayed with the BMW ALPINA B6 xDrive Gran Coupe will be a 1970 BMW 2002ti ALPINA race car. The BMW 2002ti ALPINA ('Touring Internationale') was an iconic sport car racer in Europe in the late 1960s and early 1970s. Built by ALPINA GmbH, the BMW 2002ti ALPINA features ALPINA's signature Weber side draft carburetors, engine upgrades, 'pig cheek' flared fenders, and three-piece ALPINA light alloy wheels. The BMW 2002ti ALPINA is powered by a 2.0-liter, 220 horsepower, single overhead camshaft engine. The car is part of the BMW USA Classic Collection. 1970 BMW 2002ti ALPINA Press Kit. The BMW i8 is the first plug-in hybrid 2+2 sports-car from BMW. It sits at the pinnacle of the BMW i lineup of visionary vehicles which are purpose built from the ground up as electric and hybrid electric, constructed primarily from lightweight carbon fiber. Currently in showrooms and priced at $137,450 including $950 Destination & Handling, the BMW i8 features an athletic design and a sleek, low slung exterior and operates with extremely high fuel efficiency. The BMW i8 has a U.S. EPA rating of 76 MPGe combined. It is capable of accelerating from 0 to 60 mph in 4.2 seconds on the way to an electronically governed top speed of 155 mph. BMW i8 Press Kit.

The BMW i3 is the first fully electric vehicle from BMW Group under BMW i's growing lineup of visionary vehicles constructed from the ground up primarily from lightweight carbon fiber. With 170 horsepower and 184 lb-ft of torque hybrid-synchronous electric motor, the BMW i3 is electrified by a 22-kWh lithium-ion battery, good for approximately 80 miles of emission-free driving. The BMW i3 offers interior space comparable to the legendary BMW 3 Series on a shorter overall body. Its 32.3-foot turning circle and a relatively long wheelbase make it agile and engaging to drive, yet ideally suited to driving in dense urban areas. With a combined rating of 124 MPGe, the BMW i3 is the most electric vehicle as rated by the U.S. EPA. The BMW i3 is the only electric vehicle that offers the option of a range extender – a small gasoline engine that can act as a generator when the battery runs low. Currently in showrooms, the BMW i3 has a base MSRP of $43,350 and the range-extender model will have a starting MSRP of $47,200, including Destination & Handling. BMW i3 Press Kit. The BMW 2 Series Active Tourer (not offered in the US) has been named a finalist for the 2015 World Car Awards' 'World Car of the Year' and 'World Car Design of the Year' distinctions. In addition, the BMW i8 and BMW X6 have been named as finalists for the 2015 'World Luxury Car,' the BMW M4 Coupe/ BMW M3 Sedan for the 2015 'World Performance Car' award, and the BMW i8 for 'World Green Car.' All category winners will be declared at NYIAS on Thursday, April 2. In addition, from the New York Auto Show, BMW will announce an app integration involving a leading streaming music and digital radio network that will enhance the driving experience for BMW drivers. 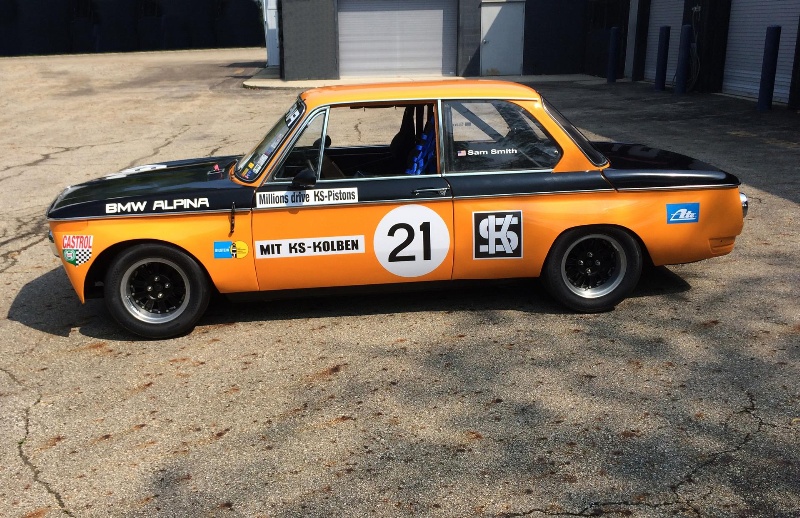 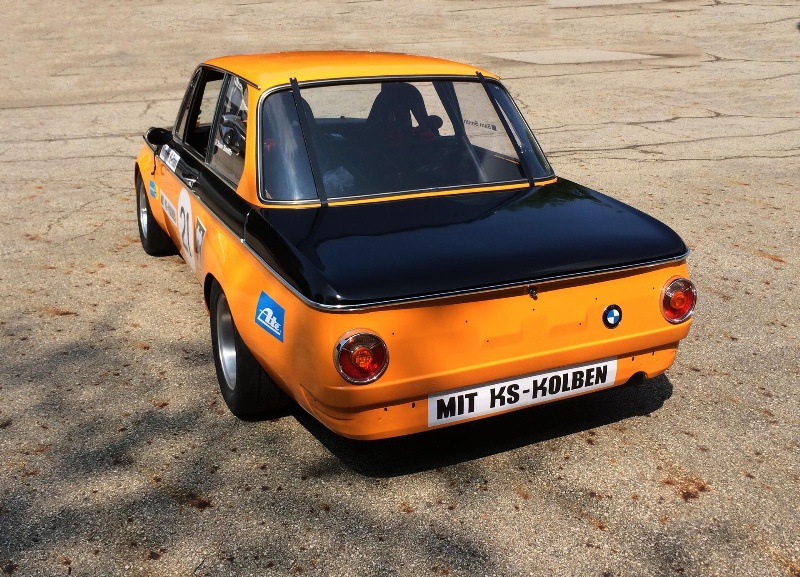 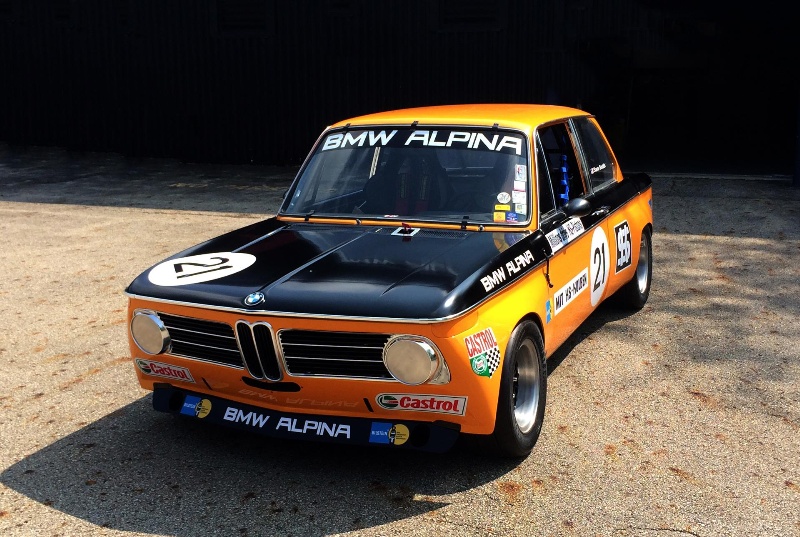