◾SYNC® 3 – Ford's all-new communications and entertainment system – features faster performance, conversational voice recognition, intuitive smartphone-like touch screen and easier-to-understand graphical interface ◾Other new features include seamless integration of AppLink™ for a simple way to control smartphone apps, Siri Eyes-Free capability for Apple iPhone, software updates via Wi-Fi, and enhanced 911 Assist® for subscription-free emergency calling in the event of a significant accident ◾SYNC 3 to launch in North America on 2016 Ford Escape and Fiesta – on sale this summer – providing a safer way for Ford customers to connect their smartphones while keeping their eyes on the road and hands on the wheel DEARBORN, Mich., June 2, 2015 – Ford announced today its all-new SYNC® 3 technology debuts this summer in North America on the 2016 Ford Escape and Fiesta. The new communications and entertainment system is faster and easier to use with enhanced response to driver commands. With the debut of SYNC 3 for Escape and Fiesta, Ford is launching its newest in-car connectivity technology as an option in one of its highest-volume vehicles, Escape, and in its most affordable car, Fiesta.

'SYNC always has been about providing a safer way for our customers to connect their smartphones in order to keep their eyes on the road and hands on the wheel,' said Mark LaNeve, Ford Motor Company vice president, U.S. Marketing, Sales and Service. 'Customers continue to tell us they want this technology, and they want it to be fast and easy to use – like a smartphone. SYNC 3 delivers on that request.' SYNC 3 features all-new hardware and software, building on the capability of the industry-leading technology that launched in 2007. Ford SYNC is now in more than 12 million vehicles on the road globally. Click here to see SYNC 3 in action. – the industry's first system to widely and most affordably offer voice-activated technology to control smartphones – is becoming more capable by minimizing the number of steps needed to carry out commands. Selecting music, making a call or searching for a destination is easier than ever, thanks to SYNC 3's simpler command structure. Trending News
Photo credit: Ford
posted on conceptcarz.com 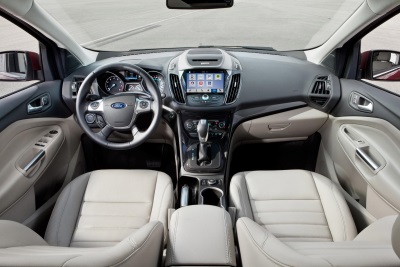 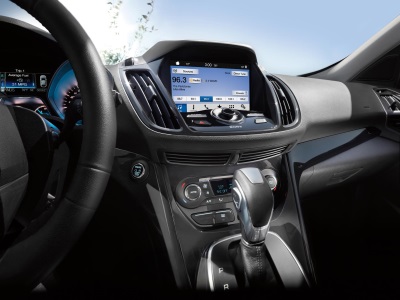 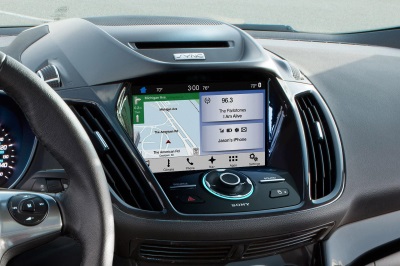 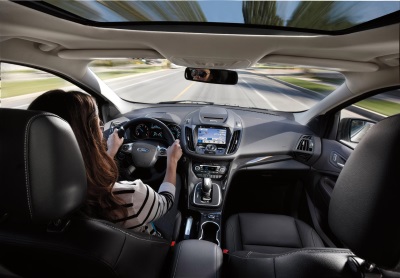 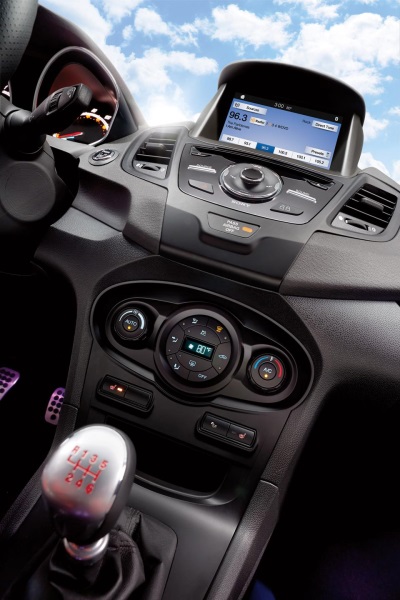