◾Historical Bentleys star at prestigious Edinburgh event ◾1952 R-Type Continental, 'Blue Train' and 8 Litre among line up ◾'Bentley Sunday' highlights best of British brand's historic range (Crewe, 31 August) Scotland's historical seat of power, the Palace of Holyroodhouse, is playing host to the 2015 Concours of Elegance from 4 to 6 September, with an impressive array of Bentley models taking centre stage. The prestigious, invitation-only event – which showcases 60 of the world's rarest and most valuable cars – will feature six Bentley models ranging from a 1927 6 ½ Litre Vanden Plas tourer to a 1960 S2 Continental with H.J. Mulliner Fastback coachwork.

Not only is the Mulliner name still closely associated with Bentley today, but it also has historical ties with the Scottish capital. In December 1909 John Croall & Sons Ltd of Edinburgh purchased a controlling shareholding in H. J. Mulliner & Co, which it held until 1959, where after the coachbuilding company officially became part of Bentley Motors Ltd. Other Bentley models on display at the Concours of Elegance include the famous 'Blue Train' Speed Six, the Team Blower, a 1930 8 Litre, a 4 ¼ Litre Vanden Plas tourer from 1937 and a 1952 R-Type Continental. As Bentley is an official partner of the Concours of Elegance, Sunday 6 September is called 'Bentley Sunday'. On the final day of the event a dedicated area in front of the Palace of Holyroodhouse will display all of the Bentleys in attendance. A 'Trophy of Elegance' will also be presented to the best customer Bentley parked in the brand's dedicated car park. Trending News
Photo credit: Bentley Motors, Inc
posted on conceptcarz.com 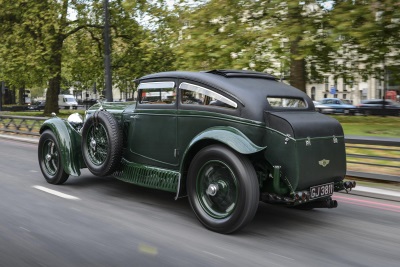 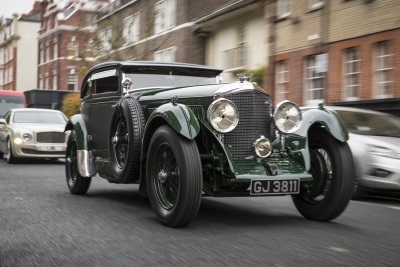 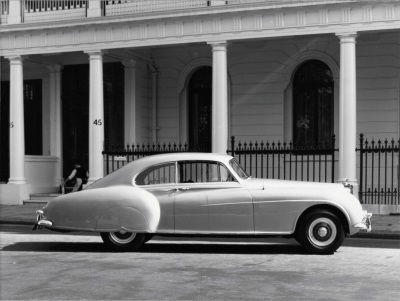