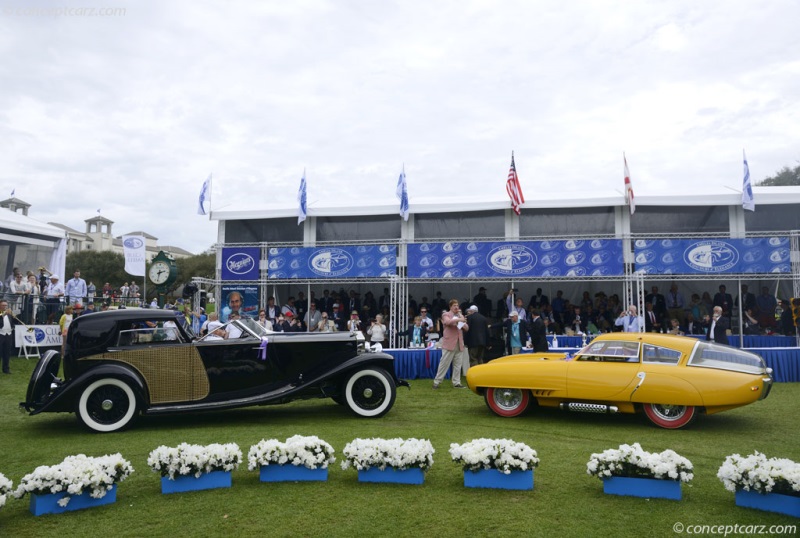 The 21st Amelia Island Concours d'Elegance showcased over 250 vehicles which bravely ventured onto the show field under weather reports that threatened heavy downpours. In an effort to avoid the inevitable rain, the awards ceremony was truncated and just the Best in Class and other major award winners were invited to drive in front of the judges to receive their award. This shortened scheduled worked perfectly, and the cars and spectators remained dry. At the end of the show, the two Best in Show winners were announced, one for Concours d'Elegance and the other for Concours de Sport 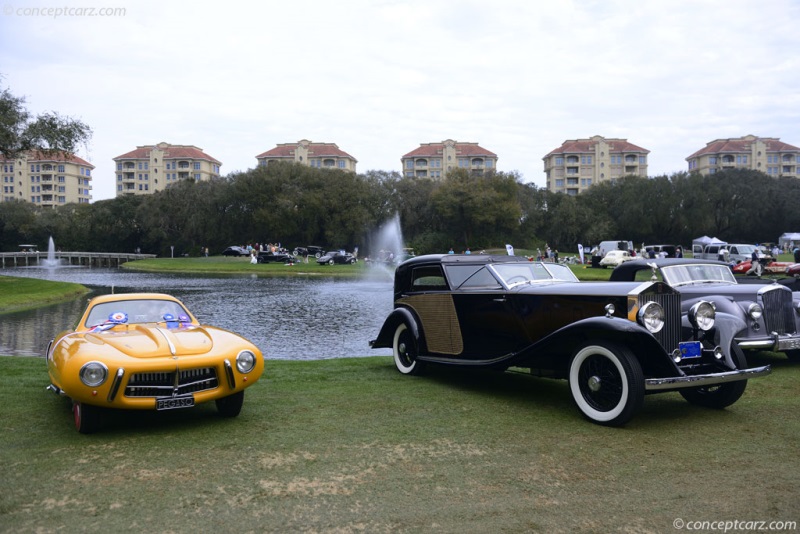 Concours d'Elegance : Rolls-Royce Phantom II The judges selected a Rolls-Royce Phantom II owned by the Nethercutt Collection of Sylmar, CA as the winner of the Best in Show : Concours d'Elegance. It was originally delivered by J.S. Inskip, the New York Sales officer for Rolls-Royce in 1931, with a body by Trouville. In 1935, it was traded in and then given a new art deco town car coachwork by Brewster, which it wears today. It features a v-windshield, opulent interior appointments and hand-painted caning. It was shown at the 1936 New York Auto Show where film star Constance Bennett saw it and purchased it for the sum of $17,000. It was shipped to California and appeared in many MGM movies. Bennett rented the car to the studios for $250 a day. There was a standing joke in Hollywood that the car made more money than most of the actors of the time. Ms. Bennett kept the car for more than a decade until her husband lost the car in a poker game. 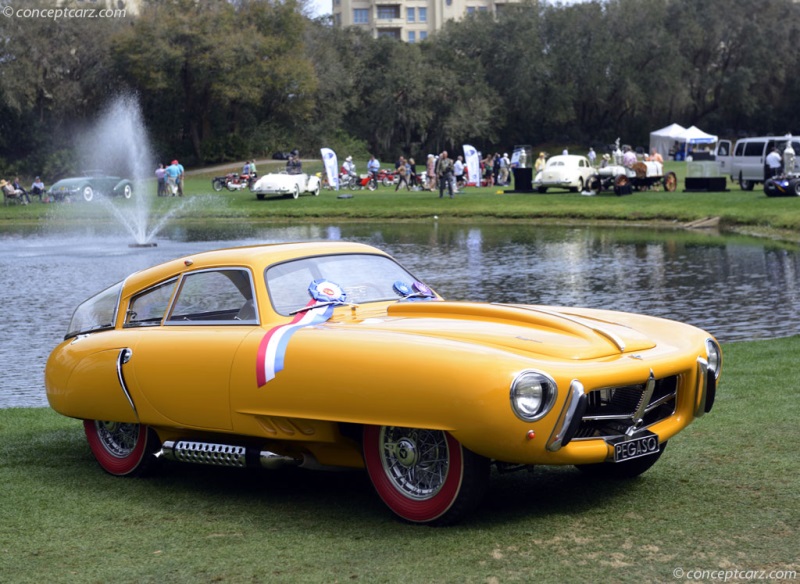 Concours de Sport : 1952 Pegaso Z-102
The 1952 Pegaso Z-102 owned by the Louwman Museum was awarded the coveted Concours de Sport. It is a left-hand drive car with all-aluminum body work and was built by Empresa Nacional de Autocamiones S.A. (ENASA). This is the second Z-102 fitted with the so-called 'Cupula' coupe bodywork by in-house caochbuilder Enasa and the only known survivor. The coupe body sports an unusually large and bulbous rear window, which resulted in the 'Cupula' nickname. It debuted in 1953 at the World Motor Show in Madison Square Garden, New York. In 1953 it was bought by the President of the Dominican Republic, Rafael Trujillo and received the second nickname of 'El Dominicano.' Rafael Trujillo died in 1964 and the car was confiscated by the Dominican government. It underwent an extensive restoration, down to the tiniest detail, and has been brought back to the original state as when first shown in Madison Square Garden. It has a front, longitudinally mounted two valve/cylinder DOHC 150.9 cubic-inch engine with a five-speed transmission. 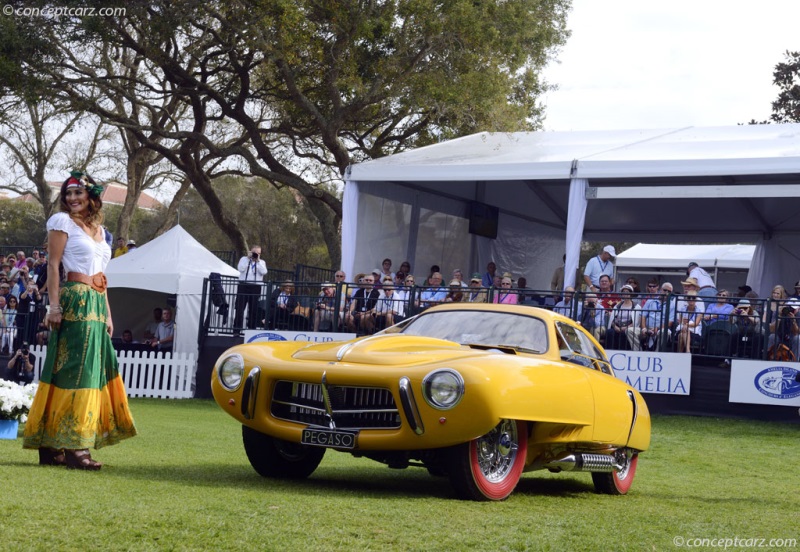 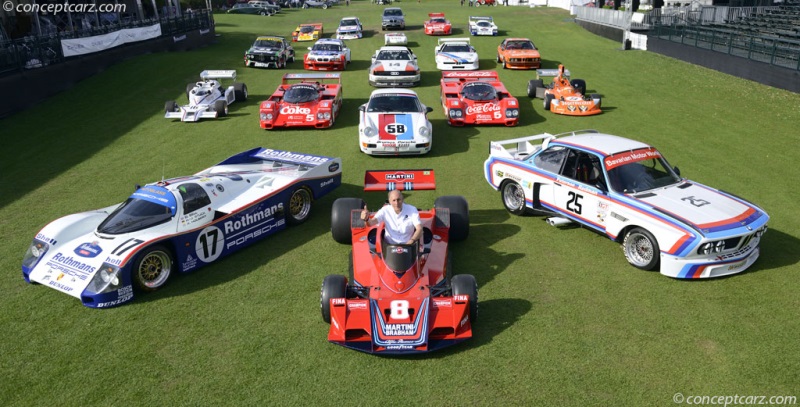