Stuntman Paul Swift spun the car 180 degrees with all the windows blacked out, using only the Juke's four exterior cameras to position himself. Amazingly, he equalled the existing 'sighted' record – turning the crossover from driving backwards to driving forwards in a space just 18cm longer than its bumper-to-bumper distance.
Nissan's Intelligent AVM system provides the driver with a 360-degree birds' eye view of the car and its surroundings. The four camera images are digitally stitched together and displayed on the NissanConnect dashboard screen, making parking simpler and safer.
Commenting on the world-first stunt, Paul Swift said: 'I don't recommend drivers try to park using AVM and a J-turn like I did, but I can really see how using the AVM technology in everyday driving situations would be a real benefit to Nissan customers.' Trending News
Photo credit: Nissan
posted on conceptcarz.com 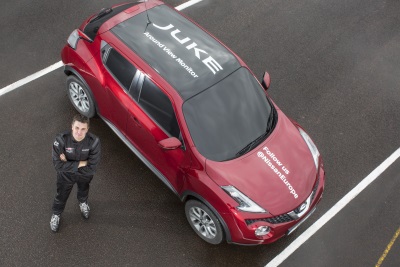 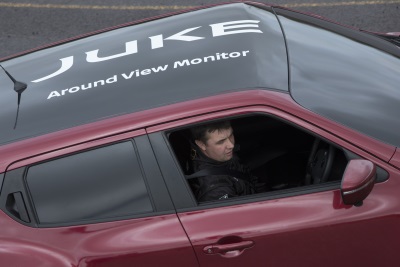 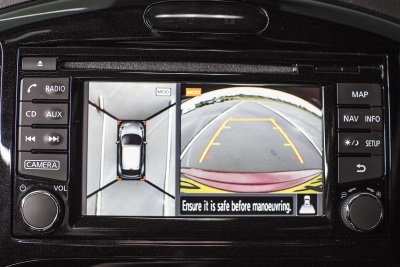