FOUR AUDI MODELS TO THE FORE AT THE 2017 WHAT CAR? AWARDS

Audi takes home a total of four category award wins in the What Car? Awards, the most of any car brand in contention ◾ Audi A4 named Executive Car of the Year ◾Luxury SUV of the Year is the Audi Q7 ◾A3 Sportback singled out as the Best Family Car ◾Audi TT takes Coupé of the Year for the third year in succession ◾Seven Best Buy commendations across the model range

Few UK automotive industry endorsements carry as much weight as a What Car? Award, and at a ceremony in London earlier this evening Audi proudly accepted a total of four from the UK's biggest car-buying brand for category wins by the A3 Sportback, A4 Saloon, TT and Q7. Right at the top of the What Car? New Year's Honours list is the Audi A4. Having already claimed last year's overall title of 2016 Car of the Year and Executive Car of the Year, the premium pacesetter has once again held onto the Best Executive Car crown. It was joined by the Audi TT, which retains its Coupé of the Year title for the third consecutive year in its current form, and by the Audi Q7, which has beaten the competition to be named Best Luxury SUV. Last but by no means least, the A3 Sportback merited the top position in the Best Family Car category for 2017.
Cited by the leading consumer publication as the 'smoothest, quietest and best-finished car in its class', the new A4 has considerably upped the ante with its exemplary levels of refinement, comfort and technology that rival the full-size class.
'Once again it is the blend of performance, impressive efficiency and a generous standard specification offered by the A4 in 3.0 TDI 218PS Sport that makes it a winner,' explained What Car? Editor Steve Huntingford, adding: 'The A4's exquisitely built interior offers the quality of a luxury car's, and there's a host of tech to enjoy, including Audi's feature-laden MMI infotainment system, as well as space for four adults – five at a push – and a generous boot.' Trending News
Photo credit: Audi
posted on conceptcarz.com 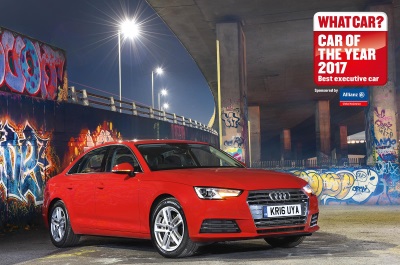 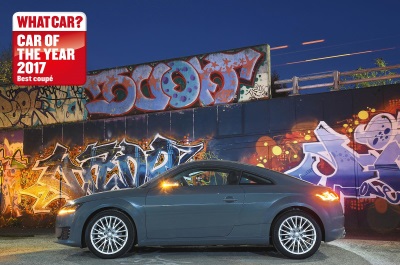 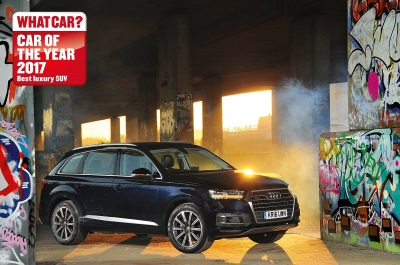 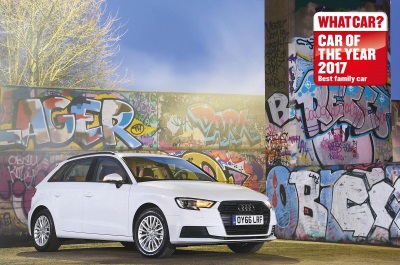 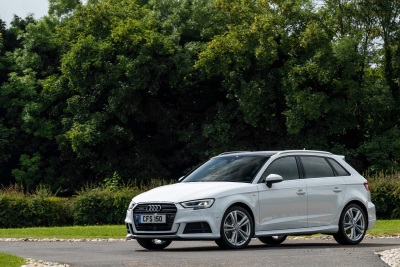 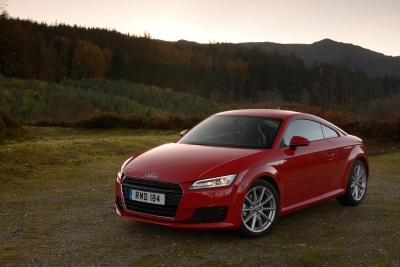 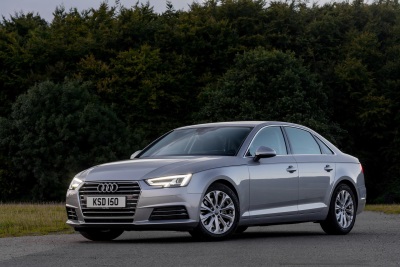 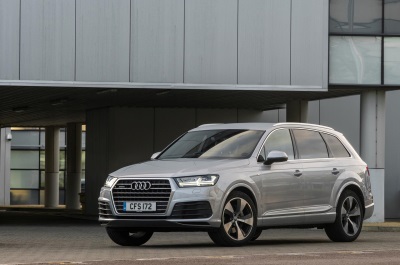