REGGIO EMILIA (I), 25 FEB 2017 - Following the huge commercial success and high media profile of Paris Rétromobile, everything is primed at the Ruote da Sogno headquarters for the next important date on the calendar. The event will get underway in Stuttgart at 11.00 on Thursday 2 March with the inauguration of the 16th Retro Classic. This is the biggest classic car show in Germany and is organised at the exhibition space in the southern city considered the patria of the country's motor industry. Stuttgart is the home of Mercedes-Benz, Porsche, Maybach-Motorenbau, Bosch and Mahle. Ruote da Sogno will have a stand named 'Passione Italiana' in HALL C2. The display will be dedicated entirely to Italian cars and motorbikes, thanks to the informed organisation of Emilian Mauro Battaglia. On stand 4, Ruote da Sogno will be showing 17 formidable Italian vehicles produced between 1926 and 2014, symbolizing what Italy has been able to create in the mechanical field. Representing 1970s Ferraris will be a 1970 Dino 246 GT and an FF from 2014, the only four-wheel drive model produced at Maranello. In Alfa Romeo colours will be the Montreal, Giulia Sprint GT Veloce from 1966 and the 1981 1600cc Spider (Duetto). Lancia, the Turin-based manufacturer that dominated rallying, will have the 1987 Delta HF 4WD, the Delta Integrale 8V from 1988 (with just 15,000 km on the clock) and the 1989 Delta Integrale 16V (only 10,000 km) on display. There are two Fiat offerings: the Balilla Spider built in 1936 and the Dino Spider 2400cc from 1970. Wrapping things up is a more recent offering, the sexy Lamborghini Aventador Roadster from 2014. The Italian motorcycles from the Via Daniele da Torricella atelier, Europe's foremost operator in the sector, are also eagerly awaited in Germany. Visitors will be able to admire the Piaggio Vespa 98cc series 0 chassis n.3, the oldest existing example in the world. It was completely hand-built in 1946 and is in a perfect state of conservation. The 1926 Benelli 147 2 stroke is a competition bike produced by Luigi Benelli in only 5 examples. Next up is the Bianchi 500cc blue arrow from 1934 and two icons from the 1970s: the MV Agusta 750 S from 1973, featuring front drum brakes, and the 1974 Laverda SFC in grey, with a top speed of 220 km/h. It was the first Veneto bike to mount a front disc brake.

All the cars and motorcycles are offered for sale and, as ever, the stand will be enhanced by the presence of professional models. Retro Classic will open on Thursday 2 March, from 11.00 to 19.00. From 18.30 to 24.00, Retro Night will be held in Hall 1. The talk show for the press, television and hot engine enthusiasts, will feature personalities like Jochen Mass, Walter Rohrl and Ellen Lohr. From Friday 3 March to Sunday 5 March the exhibition areas will be open from 9.00 to 18.00.
It goes without saying that the event is highly anticipated and the attention to detail will have to be extreme to outdo the Paris show. In all, there will be 3,000 vehicles on show with 90,000 visitors and 800 journalists expected to attend.
Ruote da Sogno grew from the desire of businessman Stefano Aleotti, co-founder of Cellular Line and noted collector of classic cars and motorcyles, to satisfy the wishes of clients looking to own vehicles from their youth or to collect cars and motorcycles as an investment, bucking the negative trends that can affect the traditional financial and property markets.
Photo credit: Retro Classic Stuttgart
posted on conceptcarz.com 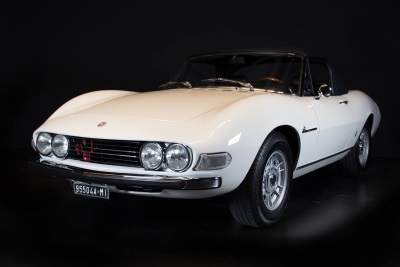 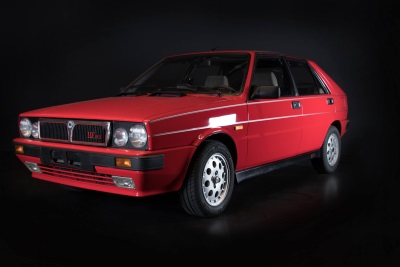 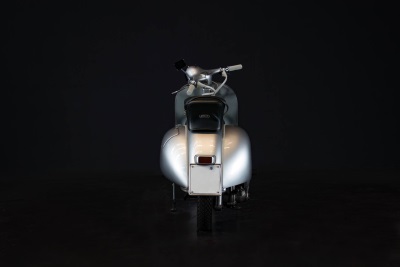