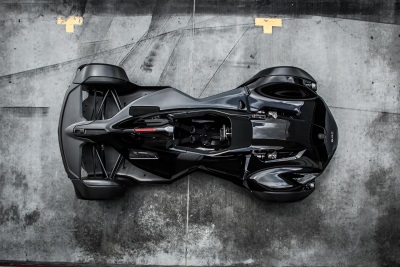 ◾Briggs Automotive Company (BAC) joins the list of high-profile exhibitors at The London Motor Show 2017 ◾The British brand will display the one-of-a-kind Mono supercar as part of the H.R. Owen stand at Battersea Park from 4-7 May 2017 ◾Over 150 brand new cars will be on display from a range of manufacturers at The London Motor Show ◾Tickets are on sale now from £15 at www.thelondonmotorshow.co.uk London, 24th March 2017 The London Motor Show is delighted to announce British single-seat supercar, the BAC Mono, as the latest addition to an unrivalled array of cars to be on display at one of the most eagerly anticipated show on the automotive calendar. 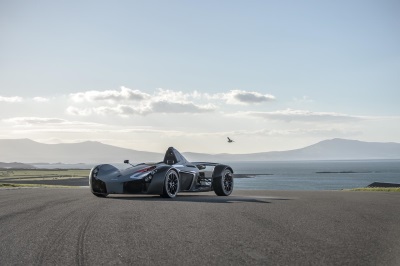 Battersea Park is set to welcome a number of high-profile brands from May 4-7, and BAC will join the fold under the umbrella of leading luxury dealer group H.R. Owen, now the official UK dealer for BAC. Briggs Automotive Company (BAC) is the British brand behind the Mono – the world's only single-seater, road-legal supercar – which has earned worldwide plaudits for its driver-focused characteristics and staggering ability on both the road and track.
The Mono will form part of a display by leading luxury dealer group H.R. Owen, and will be alongside some of the most high-profile brands of the show, including the latest models from the like of Ferrari, Lamborghini and Rolls-Royce.
BAC is incredibly proud of its British heritage, with 98% of its components being sourced from its home nation. Sales success has contributed to creating over 50 jobs with its supply chain. Mono is a genuine British motor industry success story and is now exported to 29 territories around the globe. Trending News
Photo credit: The London Motor Show
posted on conceptcarz.com 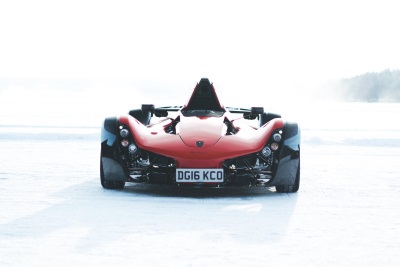