•New upgraded version of Nissan's flagship crossover unveiled as part of UEFA Champions League Final celebrations •Enhancements focus on fresh exterior design, greater cabin refinement, innovative new technology and more practicality •New X-Trail will be available with ProPILOT autonomous driving capability •Upgrades reinforce X-Trail's position as the perfect car for family adventures •Nissan is official automotive partner of UEFA Champions League Cardiff, Wales (June 2, 2017) – The Nissan X-Trail is the world's best-selling SUV and the UEFA Champions League is the world's largest annual sporting tournament. So what better place to kick off the next chapter of the Nissan X-Trail success story than at an exclusive event just hours head of the Final itself?

The new X-Trail – the largest model in Nissan's crossover line-up – features a range of upgrades which further improve its quality and refinement. They include a distinctive and robust new exterior, higher-quality interior with desirable new features and innovative new technologies to make life on the road even safer. There are also new levels of practicality for customers. Likely to prove a match-winner with Real Madrid or Juventus players is the new hands-free functionality on the electric tailgate, which is operated by simply kicking a foot under the rear bumper! A highly capable five or seven-seat crossover, the enhancements to X-Trail are based on customer feedback and designed to reinforce its position as the perfect car for family adventures. Upgrades to the front of the X-Trail include a wider 'V-motion' grille, with a new bumper design that makes greater use of the body colour and includes a smart new gloss black finish. Trending News
Photo credit: Nissan
posted on conceptcarz.com 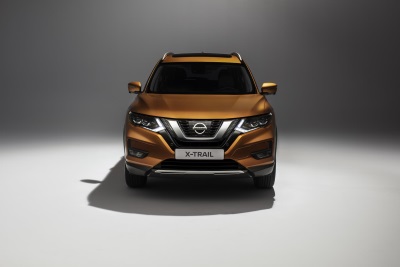 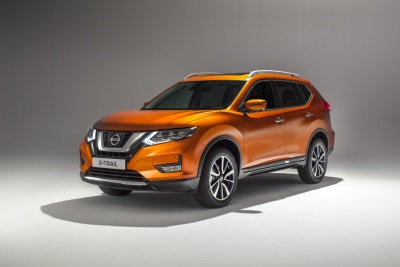 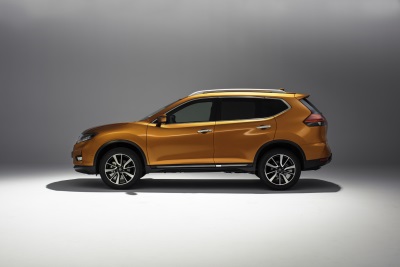 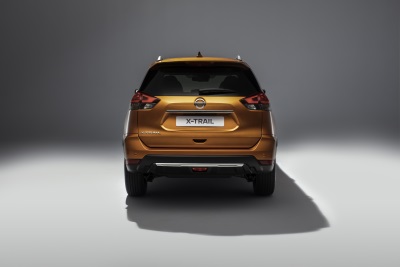 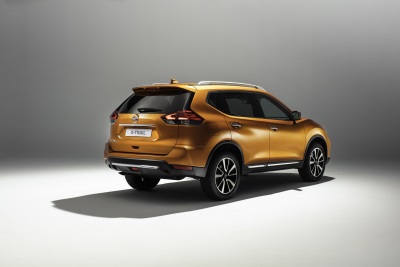