That champagne tasted good! The first win is obviously special, but this is only my second win, so it's a great feeling to get it. It's been my best weekend yet with the pole and the win and I hope we can continue from here. The start was absolutely perfect – definitely my best start ever. And you saw how close it was with Sebastian at the end, so today I needed it. The car was so good this weekend, so I knew we could still do it. I got a massive blister on the rear-left in the second stint after just five laps, which made the car tricky to drive. I was losing more and more performance, but it wasn't my first time having to keep Sebastian behind me. I kept my focus and managed to finish the race without any mistakes. It would have been tricky to keep Sebastian behind for much longer, so it was good to see the chequered flag. I'm still in the title fight and I'm only going to get better. We're growing all the time.
It's been a difficult weekend, but I can take heart that I limited the damage to Sebastian in the points and that I went forward through the field. The car was great today, I could push the entire race on the tyres and I gave it absolutely everything out there. I really don't think there was much left in the car at the end of the race, but I was probably a bit too kind in my fight with Daniel – and left him too much space. I won't do that again. We've slipped further behind Sebastian again, but there's a long way to go. I'll keep battling and I'll never give up. Valtteri did a great job all weekend and thoroughly deserves the win. He's just 15 points behind me now and he's very much in this title fight. I'm really looking forward to Silverstone - I've got a few days to put this weekend behind me. I can't wait to see the home crowd again and start with a clean slate. I hope I can use Silverstone as a springboard for the second half of my season.
Trending News
Photo credit: Mercedes-Benz
posted on conceptcarz.com 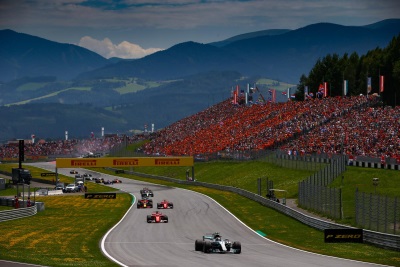 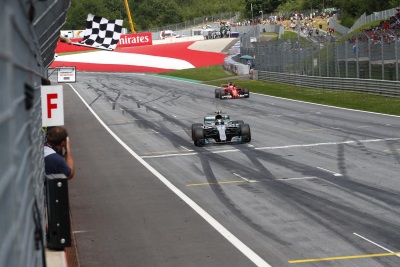 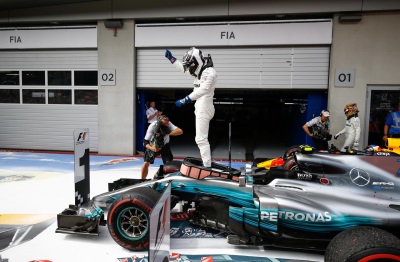 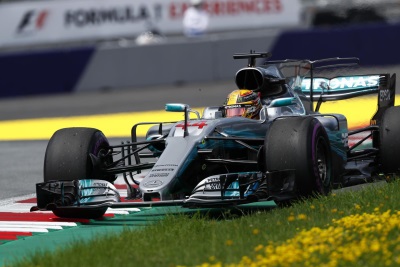 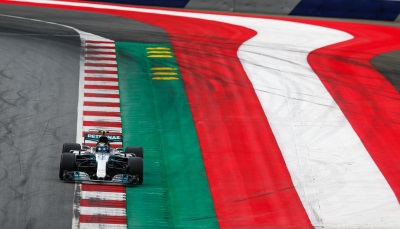 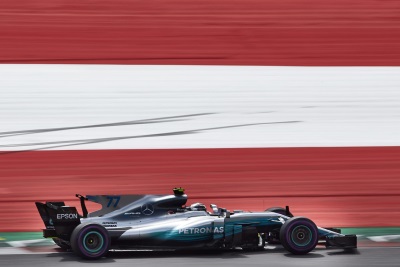 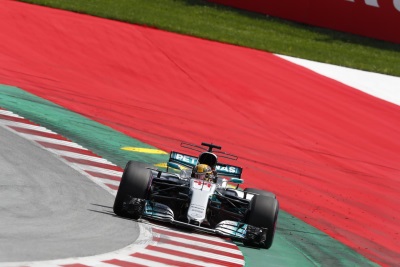 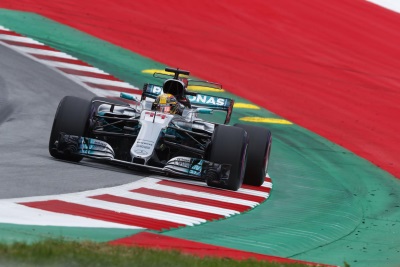 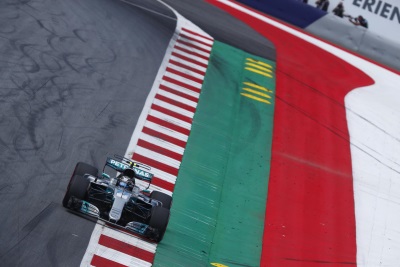 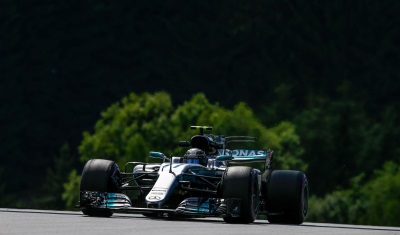 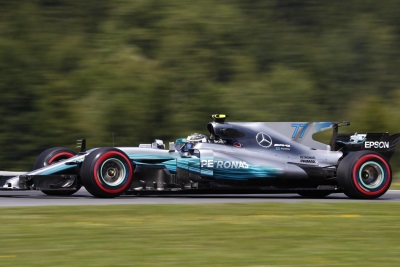 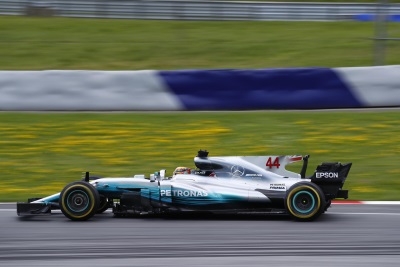 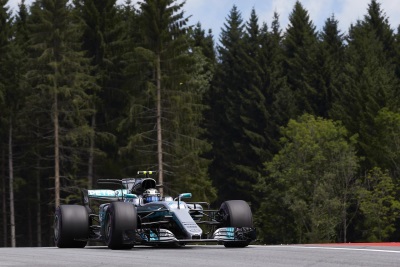 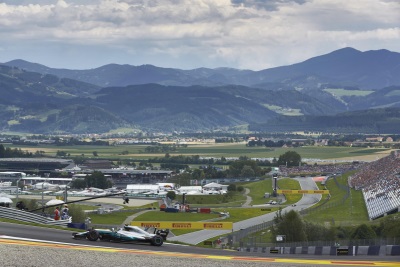 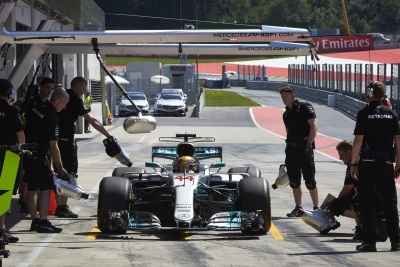