Maranello's Finest Cars are up for Bid at the Daytime Auction this Aug. 16-19 WALWORTH, Wis. – Aug. 14, 2017 – Mecum Auctions will have an array of Maranello's finest available for bid at the 2017 Mecum Daytime Auction in Monterey, California. From '60s- and '70s-vintage V-12-powered machines that helped build the Italian brand's reputation to the modern hybrid hypercars, a broad selection of nearly 40 Ferraris will cross the auction block at Mecum's Monterey auction—an unprecedented offering of some of the most sought-after Italian machinery at one venue. Hailing from the era when Ferrari was still building its now-legendary reputation is a stunning 1965 Ferrari 275 GTB Long Nose (Lot S78) finished in Ferrari's signature hue of racing red paint, Rosso Corsa. Powered by a sweet-sounding matching-numbers 3,286cc single overhead-cam V-12 engine mated to a five-speed manual transmission, Serial No. 06943 has been owned for the past 47 years by Ferrari and Alfa Romeo parts-expert Gordon Raymond of Northfield, Illinois. This 275 GTB is an excellent representation of what collectors seek in a '60s-era Ferrari. The bonkers modern hypercar LaFerrari retains the V-12 engine configuration of yesteryear, but moves rapidly into the digital age with its Formula 1-inspired HY-KERS Kinetic Energy Recovery System. Using this hybrid system to create breathtaking performance with a signature normally aspirated V-12 roar, not one, but two separate examples of the ultimate Ferrari supercar—one in red/black two-tone paint and one in the rare Bianco Fuji white—will be available for bid at Mecum Monterey 2017. 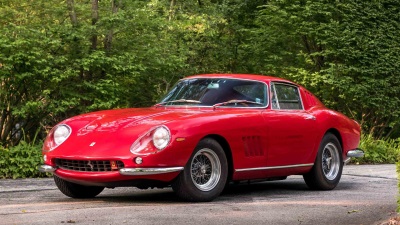 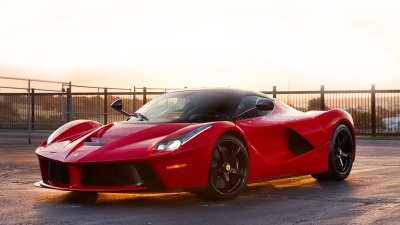 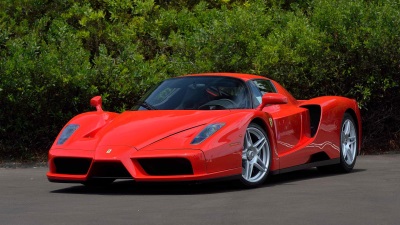 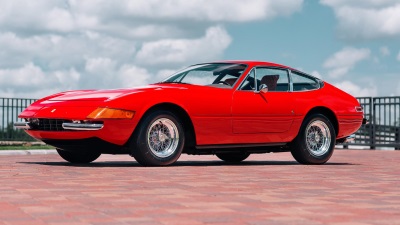 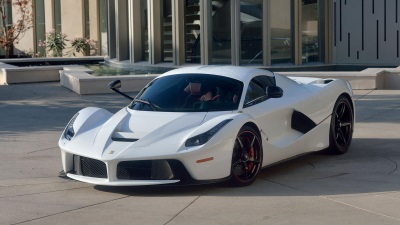 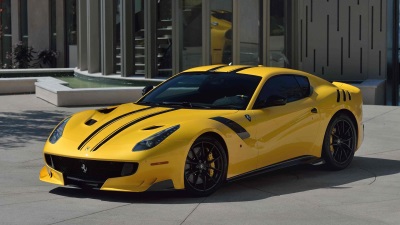