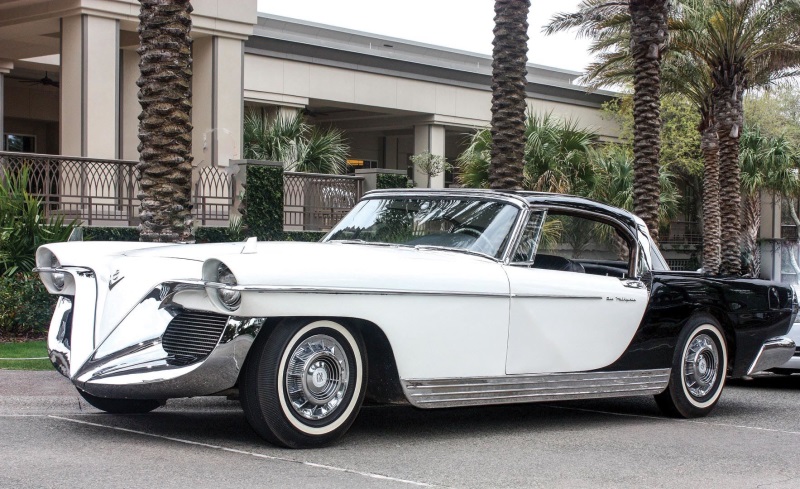 August 29, 2017 by Worldwide Auctioneers
Outstanding No Reserve offerings from three private collections among the stars at Worldwide's tenth annual sale at home in Auburn
Auburn, IN. August 29, 2017. Worldwide Auctioneers' tenth annual Labor Day Weekend sale, The Auburn Auction, is scheduled for Saturday, September 2nd, hot on the heels of a successful debut sale this month out on the Monterey Peninsula in Pacific Grove during car week. An outstanding and very diverse selection of pre-and post-war classic vehicles is slated to go under the hammer, with the sale once again taking place at the National Auto & Truck Museum L29 Cord Building, a National Historic landmark within the Auburn Cord Duesenberg Museum complex. The Auburn Auction forms part of the feted Auburn Cord Duesenberg Festival, now celebrating its 61st year.
Headlining the sale is an impressive 1930 Cadillac V-16 Imperial Limousine, recipient of a Lion award at the 2002 Meadowbrook Concours d'Elegance, with CCCA Full Classic® recognition, striking two-tone exterior and luxurious interior appointments. It is offered for sale as part of The Jimmie Taylor Collection which comprises over thirty notable pre-and post-war vehicles, all offered for sale entirely without reserve. The Auburn Auction will also feature the remaining cars from the Chuck Runyon Collection, again all offered at no reserve, as well as an exciting no reserve selection of vintage racecars from the Allen Smith Collection. 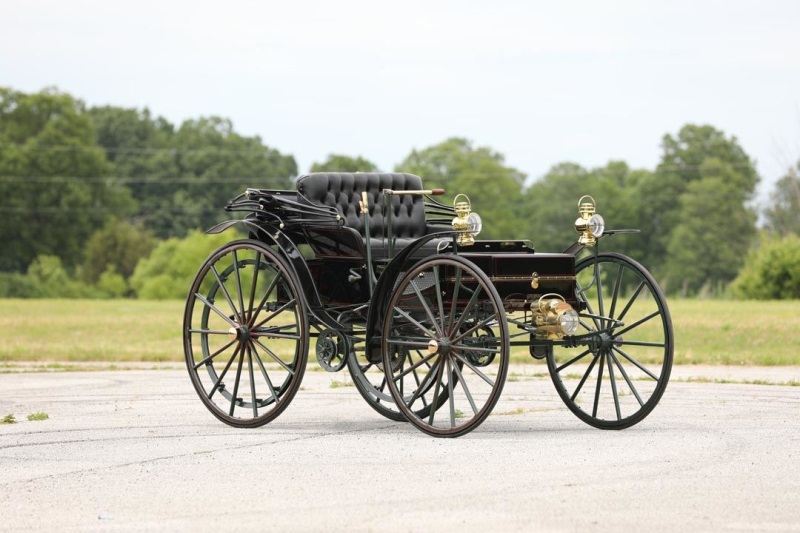 Renowned as one of the most beautiful of all Classic Era automobiles, a handsomely maintained and presented 1934 Packard Super Eight 2/4-Passenger Coupe will also go under the hammer at The Auburn Auction, another CCCA Full Classic® that is eligible for many great classic events. Other significant pre-war consignments include a stunning 1938 Mercedes-Benz 320 Cabriolet B, a renowned 'W142' pre-war Mercedes-Benz in open bodywork, equipped with international radio and fitted luggage. Representing the truest expression of the original 'Horseless Carriage' concept is a wonderful 1908 Holsman 1908 Model 10 Runabout, found inside an Illinois dairy barn and now the recipient of a recent AACA award-winning professional restoration. Enthusiasts can also can look forward to an extraordinary 1955 Cadillac 'Die Valkyrie' Concept Car, with design by Brooks Stevens and body by Spohn, an award winner at both the 1955 Paris Salon and 1955 New York Auto Show. 'We're proud to have assembled a wonderfully diverse selection of vehicles for this event and delighted that the majority are offered entirely without reserve, said John Kruse, Principal & Auctioneer. 'Auburn is our hometown and we look forward to The Auburn Auction continuing to play a part in the tradition of the ACD Festival and Labor Day Weekend festivities, long a magnet for enthusiasts and collectors from across the country and beyond.' 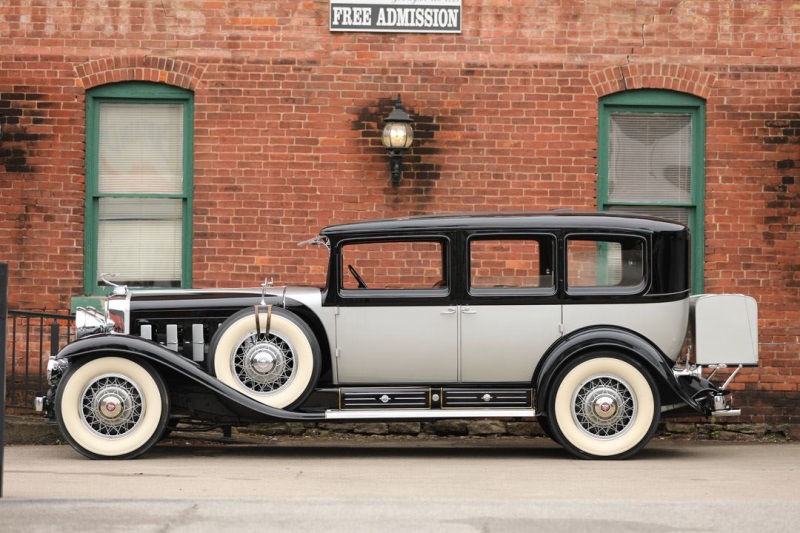 Full information and the catalogue for The Auburn Auction is available online at worldwideauctioneers.com, by calling 1.260.925.6789 or emailing info@worldwideauctioneers.com. The auction is open to the public, with admission by catalogue $75, to include VIP seating passes for 2, or a $10 museum donation which includes admission to the sale and limited seating.
Along with The Auburn Auction, the company's annual schedule comprises The Scottsdale Auction in Arizona in January, The Texas Classic Auction in Arlington in April and The Pacific Grove Auction, held on the Monterey Peninsula during Monterey Car Week, as well as stand-alone auctions of significant private collections.