Kia Motors has revealed its all-new Kia K900 flagship luxury saloon. The result of a collaborative effort by Kia's global design headquarters in Namyang, Korea and the brand's U.S. design studio in Irvine, California, the K900 combines beautifully balanced design with elegant, organic lines and geometric details. First unveiled at the New York International Auto Show, the K900 demonstrates the breadth of capability of Kia Motors on a global scale. Although there are no plans to bring the car to the UK, the K900 introduces a modern air of elegance and gravitas to the full-size premium sedan segment. Inspired by the effect of ripples flowing across the surface of a calm water, the 'tiger-nose' grille acts as the focal point, with 176 jewel-like 'cells' within the grille, suggestive of released energy accelerating away from its centre. Natural, flowing lines emanate from the grille, rise over the bonnet, sweep through to the rear flanks and culminate at the rear.

First introduced in Korea in 2012, the K900 was the first Kia saloon to adopt a rear-wheel drive system developed in-house by Kia engineers. The K900 has helped to elevate Kia's brand value in key markets around the world, notably in Korea and North America. More than a generational redesign, the new model only carries over the K900 name from its predecessor.
'The K900 is a flagship luxury saloon at the pinnacle of our product line-up, showcasing Kia's finest technology and design capabilities,' said Han-Woo Park, President and CEO of Kia Motors Corporation. 'We strongly believe that the K900 will elevate every aspect of the Kia brand to a new level.'
The K900 is built on a new platform, with an extended wheelbase and elongated proportions. Both front and rear overhangs are shorter, while its wheelbase has grown, creating an even greater sense of spaciousness on the inside.

Depending on market, the new Kia K900 is available with a choice of up to four different petrol powertrains. Three V6 engines are available, including naturally-aspirated 3.3-litre GDI (Gasoline Direct Injection) and 3.8-litre GDI engines, and a variation of the turbocharged 3.3-litre T-GDI (Turbocharged Gasoline Direct Injection) engine from the Kia Stinger. A 5.0-litre V8 GDI engine – the most powerful ever produced by Kia – is also available. Every engine is paired with Kia's smooth shifting eight-speed transmission. The K900 delivers a confident and comfortable drive, deftly suppressing road noise and deploying its power seamlessly. Its smooth ride and instantaneous performance is matched by steering and braking responses engineered to enhance the confidence of the driver.

The all-new K900 is built in South Korea at Kia's Sohari premium car manufacturing facility. The K900 will be on sale in Kia's domestic market, the Middle East and the United States, with other markets to follow in due course. 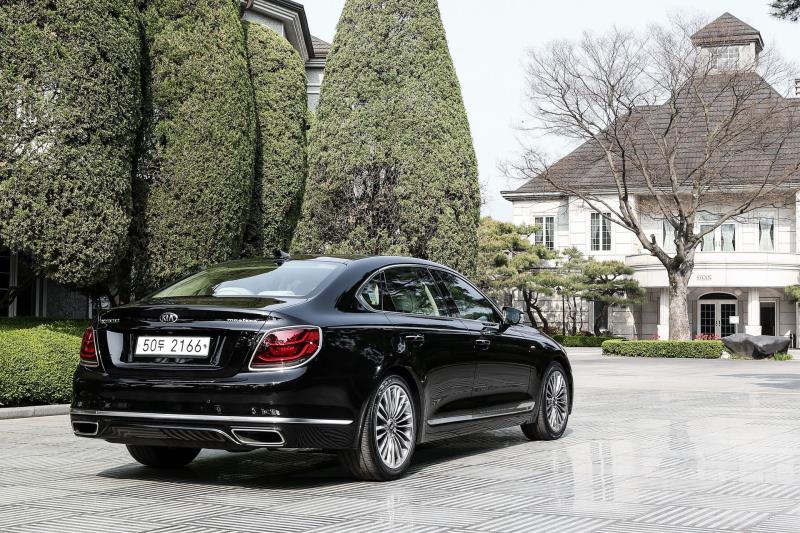 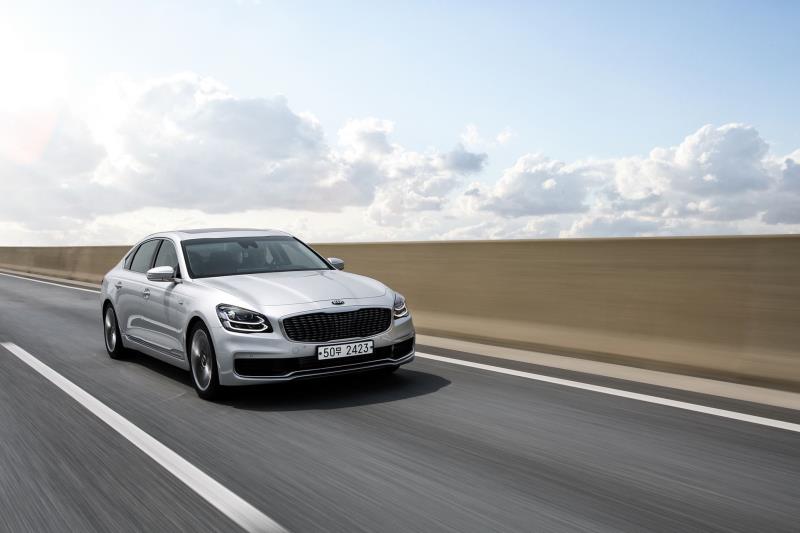 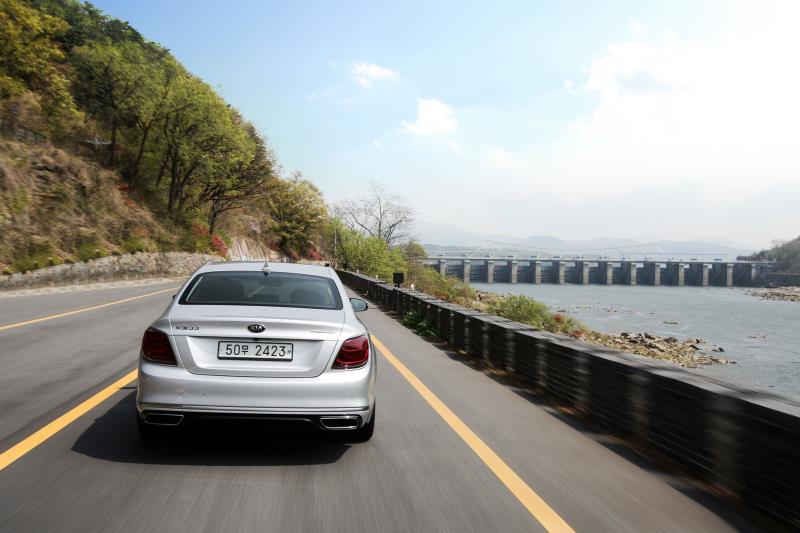 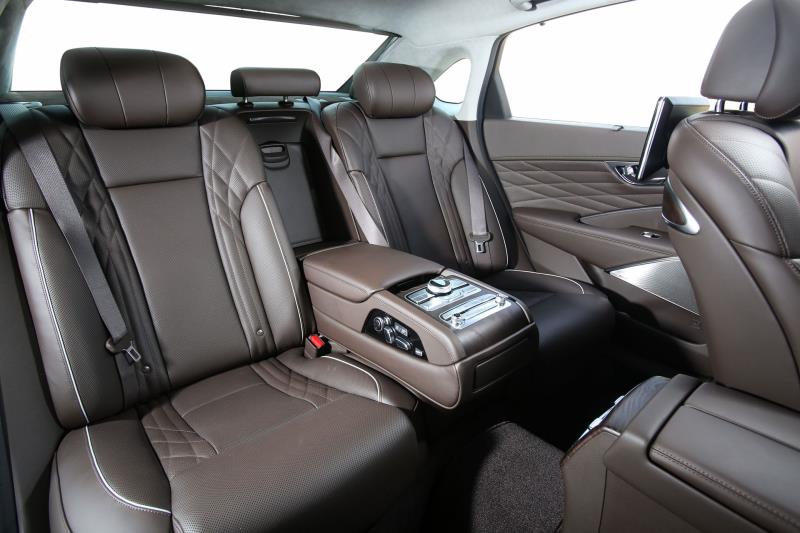 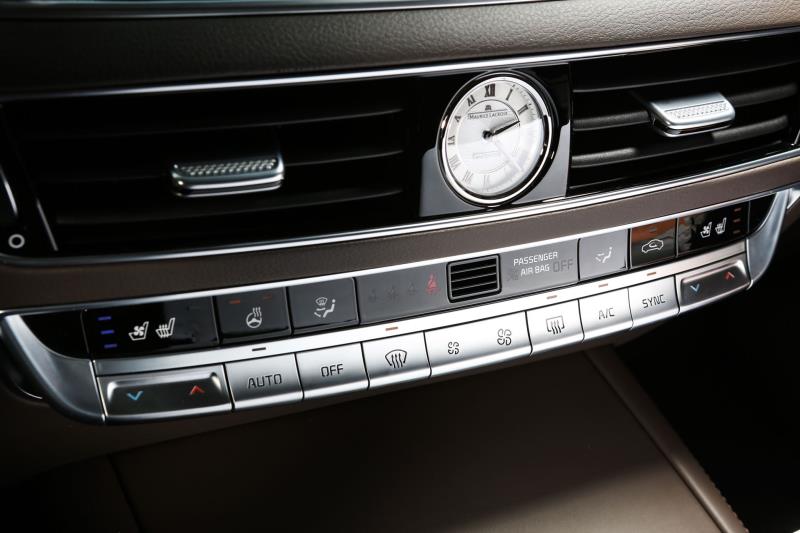 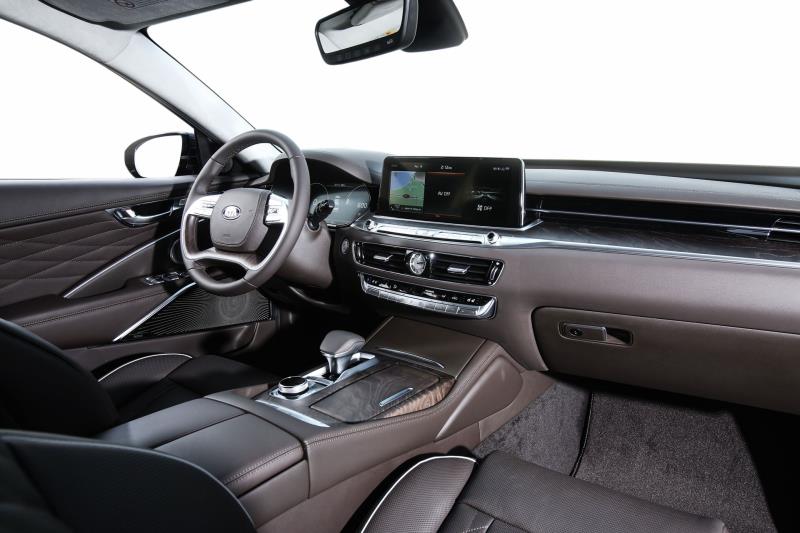 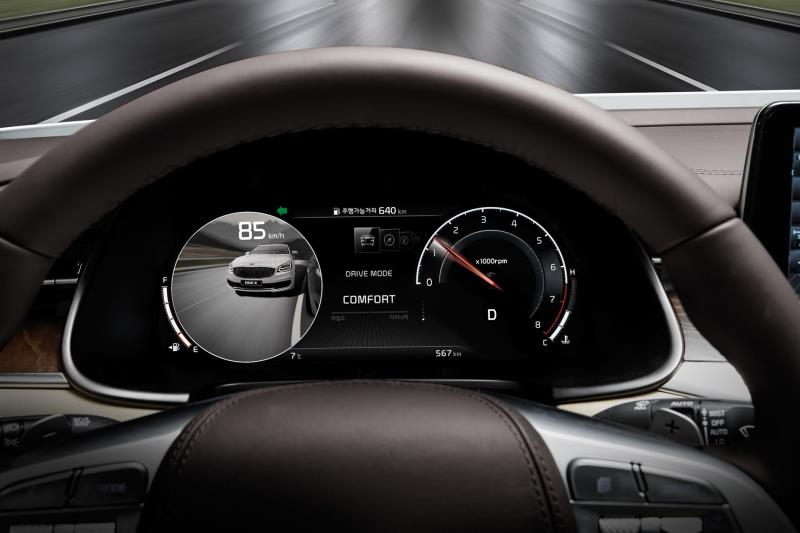