Summing up the judges' verdict on the XC40, Steve Fowler, Auto Express Editor-in-Chief, said: 'Volvo has scaled down what made its larger SUVs so successful and added all its know-how to create a more affordable, well-proportioned and practical five-seat SUV. The XC40 is loaded with all the latest safety kit, has a wonderful, tech-laden interior and is available with a wide spread of engines. All of this explains why we've named it Small Premium SUV of the Year 2018.' The XC40 is full of advanced and useful technology, including Volvo's pioneering semi-autonomous Pilot Assist system, available on all models, and the Sensus nine-inch touchscreen and voice-activated control systems that allow easy access to the car's infotainment and connectivity functions. The XC40's premium credentials are reflected in its striking styling and an interior that is both supremely practical and comfortable, finished in high-quality materials. The findings were equally enthusiastic for the XC60 T8 Twin Engine. Steve Fowler said: 'It's not hard to understand why the Volvo XC60 T8 Twin Engine scooped our Premium Hybrid Car of the Year award. With handsome styling, a stunning interior and a petrol-electric drivetrain that allows it to cover up to 26 miles in zero-emissions mode on a single charge, this car is as pleasing to look at as it is to own. It's a tremendous all-rounder.' The advanced XC60 T8 Twin Engine comes with a powerful yet efficient 2.0-litre, four-cylinder petrol engine driving the front wheels and an electric motor driving the rears. Together, they provide a total of 390hp and a huge 640Nm of torque, enabling this mid-size SUV to hit 0-62mph in just 5.5 seconds. Yet the high efficiency of its hybrid technology also means CO2 emissions are as low as 52g/km and the official combined cycle fuel economy figure is up to 122.8mpg (according to the new WLTP, NEDC-derived, testing protocol). Trending News
Photo credit: Volvo
posted on conceptcarz.com 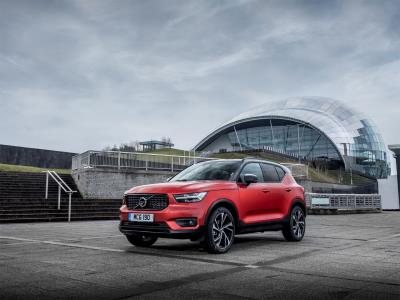 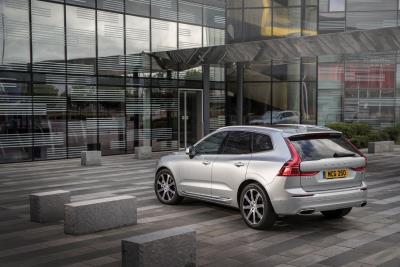 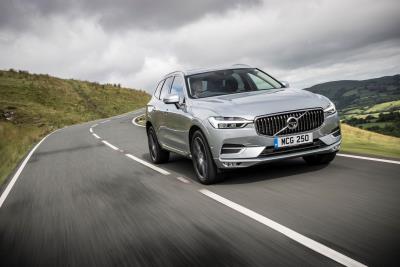 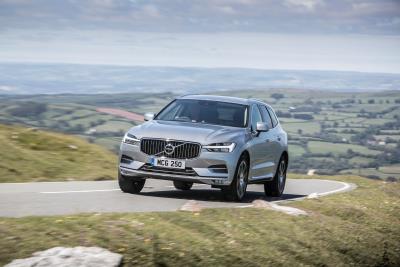 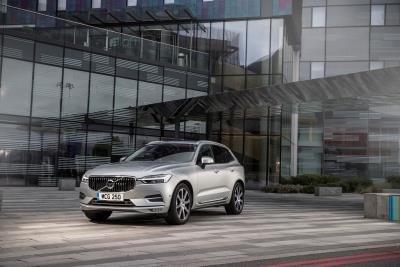 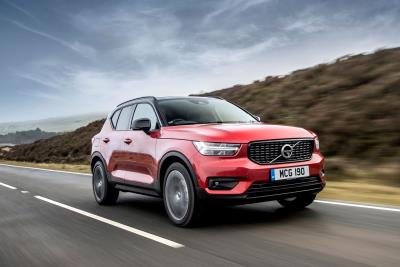 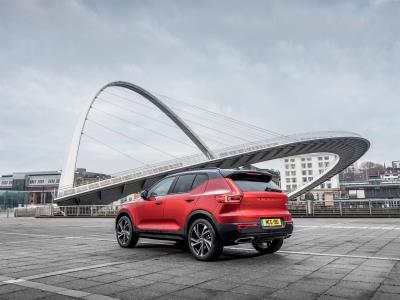 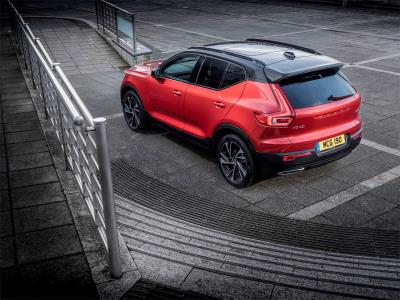