Aston Martin At The 2018 Goodwood Festival Of Speed

Monday 9 July 2018, Goodwood: Aston Martin will be taking the Goodwood Festival of Speed by storm in 2018, with eight cars confirmed to take on the world-renowned hillclimb. Between 12th and 15th July, there will be no fewer than three public debuts, as well as the new Vantage and the entire DB11 family, at the famous home of the Duke of Richmond. Aston Martin's new flagship Super GT, the DBS Superleggera, will be making its first public appearance at the festival. Not only will it be on static display in the Supercar paddock where visitors will be able to get a closer look at its muscular carbon fibre bodywork, but it will also be driving up the 1.16-mile hillclimb. As the 211mph DBS accelerates away from the start line, spectators will be treated to the sound of its 725PS, 900NM, twin-turbo V12 as it thunders between the lime trees.

Making its dynamic debut from the First Glance paddock will be the Rapide AMR. The 205mph four-door is the latest car in the exciting new AMR stable that draws direct engineering and aesthetic links to Aston Martin's successful race team – Aston Martin Racing. In a first for a Rapide it has both 21-inch wheels and carbon ceramic brakes, which will help it to slow in time for the fearsome Molecomb corner.
Also making its dynamic debut will be the stunning V12 Vantage V600. This car made its static debut last month at Le Mans but now the public will be able to to see and hear this incredible limited-edition car in motion. Only 14 examples (seven coupes and seven roadsters) of the V600 will be made, so Goodwood provides a rare opportunity to see this special customer commission created by Q by Aston Martin. With a naturally aspirated V12 it should sound wonderful as it negotiates the famous flint wall.
All three members of the DB11 family will be in attendance at the Festival of Speed. The V8 and the Volante will be joined by the latest, range-topping DB11 AMR in the Supercar Paddock. Sitting alongside them will be the striking new Vantage with its 510PS, twin-turbo V8. All of the current production car range will also be in action from Thursday to Sunday, tackling the Birdless Grove as they climb through the final turns of the hillclimb.

In addition to Aston Martin's renowned sportscar range, Aston Martin Racing will also be bringing its latest Vantage GTE to the Goodwood hill, fresh from the 2018 24 Hours of Le Mans. Based in the Motorsport Paddock, the #95 will be piloted by the 2016 GTE Pro champion Nicki Thiim throughout the weekend. The Dane will be sure to wow the crowds in the lime-liveried World Endurance Championship 'Super Season' racer from Friday onwards. Finally, the wildest model the company has ever produced, the Aston Martin Vulcan AMR Pro, will be taking part in the timed runs up the hill, driven by Aston Martin Racing veteran Darren Turner. Its 820BHP V12, huge levels of downforce and, perhaps most importantly, its shorter gearing should all give this uprated version of the Vulcan the best possible chance of setting an impressive time on the short, technical course. As it sprints under the famous chequered finishing arch and breaks the timing beam at the top of the hill there will no doubt be more than a few people intrigued to see what the stopwatch says.

While Aston Martin is more than well represented on track, visitors will also be able to get closer to the brand's latest models at a dedicated stand with six models on hand - DBS Superleggera, Vantage, the DB11 family and Rapide S. The stand is located close to the Cricket Pitch, which serves as the Festival of Speed Silver Jubilee Display throughout the weekend. The action kicks off at Goodwood Festival of Speed on Thursday 12 July. 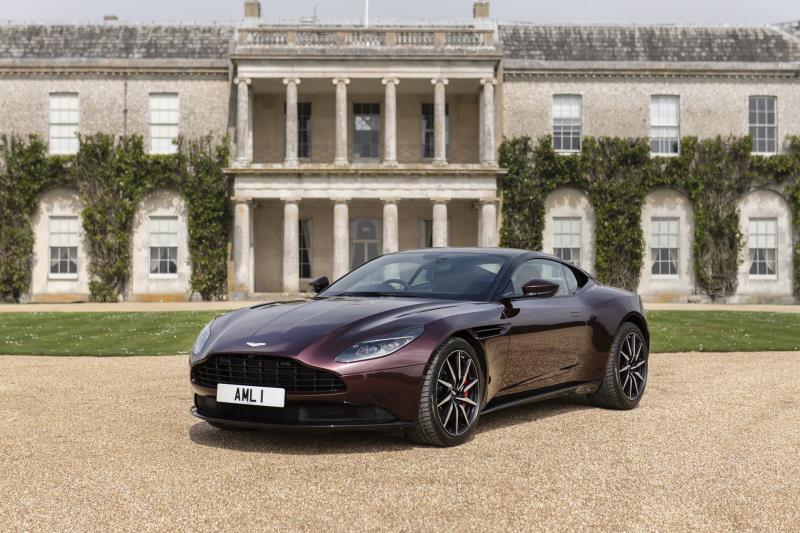 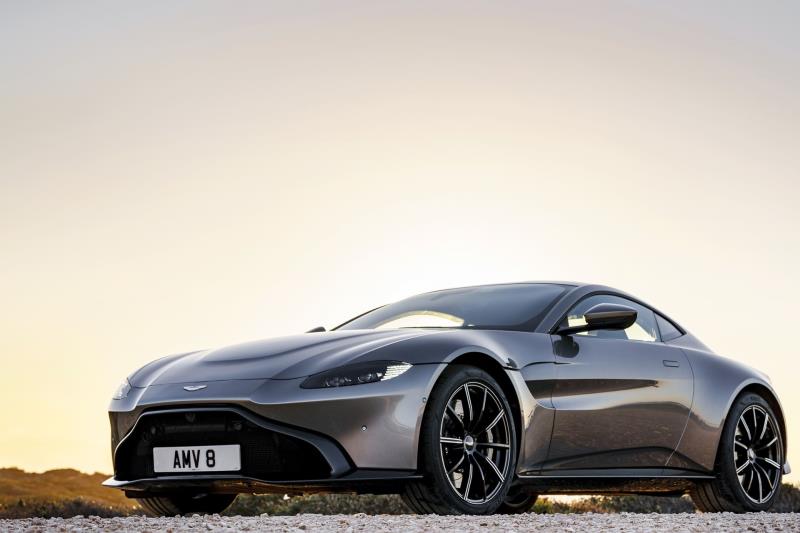 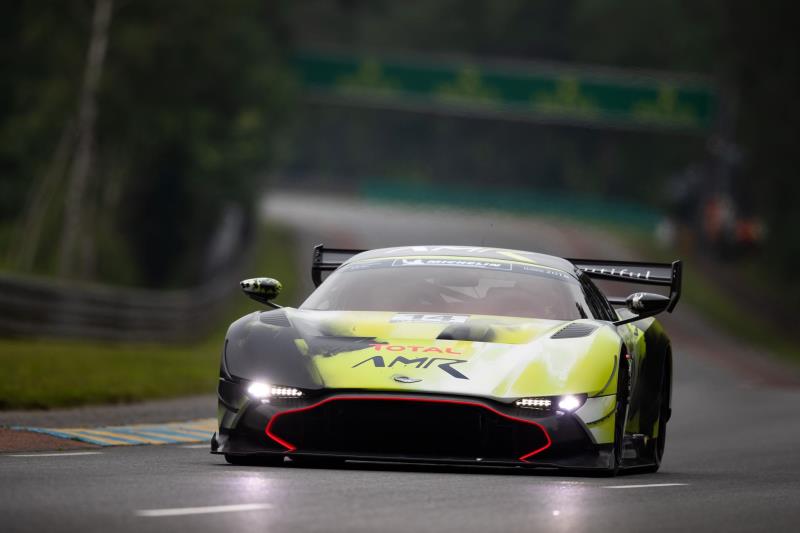