Nissan's Exciting Past And Future Featured In Monterey

'I come to this event every year, but never has it been like this,' said Morton. 'This is the first time a Japanese car has been the featured marque, and it is just incredible to see this many Nissan and Datsuns and this many fans. I'm actually overwhelmed. It was great to be back in the 240Z; it is like a time machine for me. It takes me back almost 50 years. It was great to see so many friends from the old BRE crew that were here too. There is nobody on the team that is not still a friend. We are all still together even after all these years.' More than 50 historic Nissan and Datsun machines competed at the event, including Datsun Roadsters, Datsun 510s and Datsun 240Zs. While fans could look back to see the 1972 Skyline GT-R Hakosuka do battle on track, both the current Nissan GT-R NISMO and the Nissan GT-R50 by Italdesign also completed laps around the famous Laguna Seca circuit. It was the first opportunity for US fans to see the Nissan GT-R50 by Italdesign, which continued its 'world tour.' The car made its debut earlier this year at the Goodwood Festival of Speed in the UK and also appeared at this year's Spa 24 Hour in Belgium. The GT-R50 by Italdesign is next slated to appear where the GT-R legend began – Tokyo, Japan. Trending News
Photo credit: Nissan
posted on conceptcarz.com 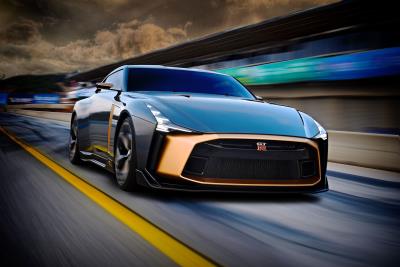 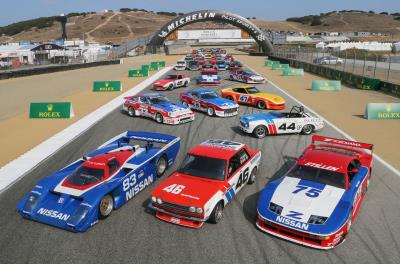 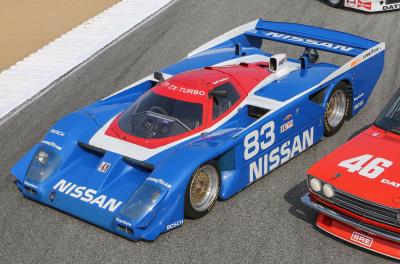 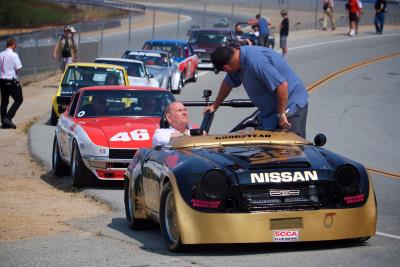 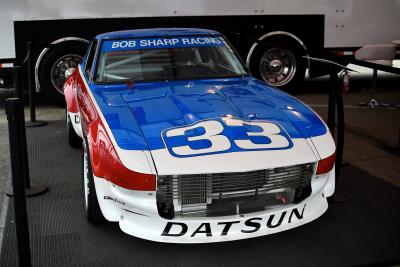 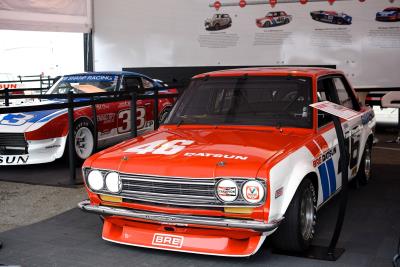 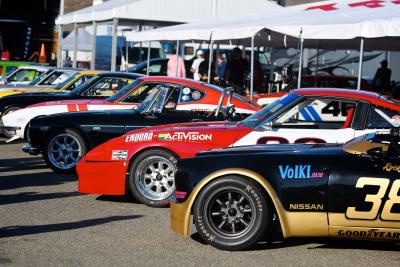