• Jeep® Grand Cherokee sales up 26 per cent, setting a February record
• Ram 1500 sales up 10 per cent
• Dodge Grand Caravan sales up 12 per cent
March 1, 2019 , Windsor, Ontario - FCA Canada announced today February 2019 sales declined 2 per cent to 18,461 vehicles compared with sales of 18,831 vehicles in February 2018.     'With a strategic focus on Ram and Jeep® vehicles, as well as our Canadian-made minivans, we are gaining momentum in the marketplace with the products that resonate most with our customers,' Reid Bigland, FCA Canada President and CEO, said.   Ram 1500 sales of 5,763, are up 10 per cent over the same time in 2018. Ram 1500 remains the second highest-selling vehicle in the country. Earlier in the month, the Ram 1500 Warlock truck, which pays homage to the original Warlock pickup trucks of the 1970s, was unveiled for the first time in North America at the Canadian International Auto Show in Toronto.

Jeep Grand Cherokee sales of 1,689 are up 26 per cent over the same month in 2018. These results earn Grand Cherokee a February sales record.   Sales of the Windsor-built Dodge Grand Caravan are up 12 per cent with 2,889 vehicles sold in February 2019.   During the months of January and February, industry efforts are typically focused on popular 4x4 and AWD vehicles to coincide with consumer winter-shopping habits. Starting in March, the focus expands to include the important minivan segment. The Windsor-built Chrysler Pacifica, Chrysler Pacifica Hybrid and Dodge Grand Caravan collectively account for more than half of the Canadian minivan segment (58.5 per cent). With 14.6 million minivans sold globally since 1983, FCA has sold twice as many minivans as any other manufacturer over the past 35 years.  To mark the milestone, FCA Canada is offering 35th Anniversary edition minivans, which feature new badging, an all-black interior with Cranberry Wine accent stitching and upgraded content on 2019 Chrysler Pacifica, Pacifica Hybrid and Dodge Grand Caravan models, available this summer. Additionally, to drive awareness for Chrysler and Dodge minivans, FCA Canada has rebranded its dealer showrooms as Canada's Minivan Store.
Photo credit: FCA Canada Inc.
posted on conceptcarz.com 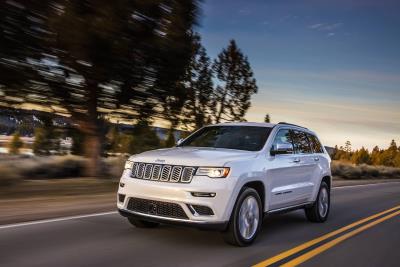 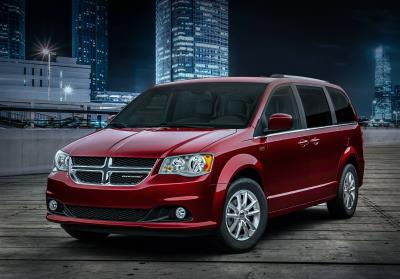 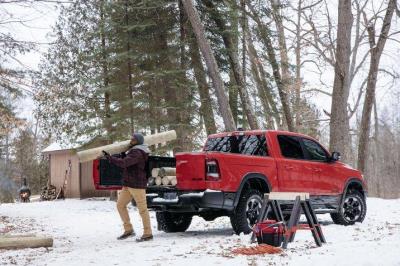