•Jeep® Wrangler achieves record third-quarter sales of 59,035 vehicles •Ram brand reports record third quarter as sales jump 15 percent to 179,200 vehicles •Dodge Challenger reports highest third quarter with 18,031 vehicles sold October 2, 2019 , Auburn Hills, Mich. - FCA US LLC announced three sales records for the third quarter as a new generation of shoppers snapped up muscle cars and a strategy of premium technology and interior upgrades attracted new heavy-duty truck buyers. The Jeep® Wrangler notched a record quarter as well on the back of new limited-edition models. In an industry skewed toward sport-utility vehicles, this quarter proved that American muscle is far from losing its might. The Dodge Challenger reported a record third quarter while the Charger notched its highest level of third-quarter sales in 13 years. Over the past decade, Challenger and Charger sales have increased more than 60 percent.

These cars are attracting a new generation of shoppers who are drawn to the vehicles for their edgy designs, power and array of options for personalization. The Ram brand, meanwhile, capitalized on new 2500 and 3500 heavy-duty pick-up refinements, which helped push third-quarter sales to a record level. FCA designers transplanted many of the creature comforts and technologies featured in the Ram 1500 light-duty pickup truck into the heavy-duty lineup. Chief among the changes was the 12-inch touchscreen with its quick access to navigation, climate and satellite radio. Heavy-duty customers, including farmers, ranchers, construction workers and small business operators, have responded enthusiastically to the ability to do more work from their front seat during the day and take their families and clients to dinner in the same well-appointed truck in the evening. Trending News
Photo credit: FCA
posted on conceptcarz.com 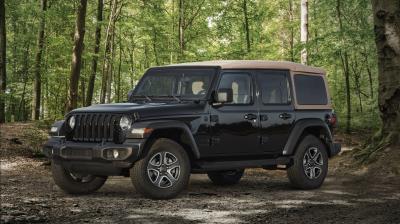 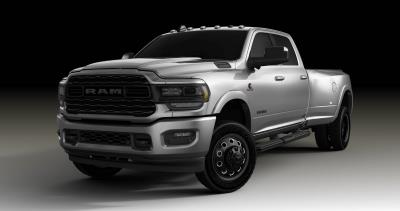 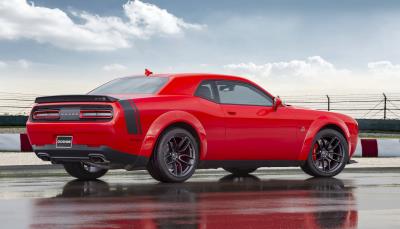