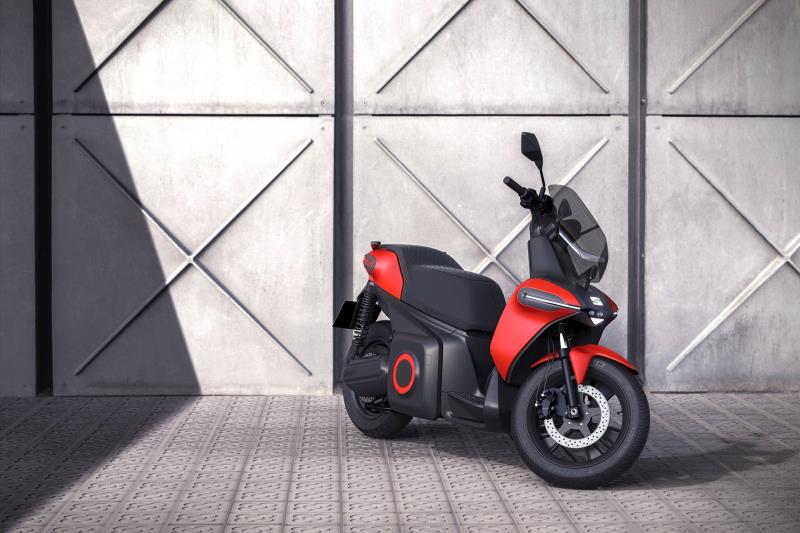 November 20, 2019 by SEAT
• The company unveils its 100% electric e-Scooter concept •e-Scooter will receive a 7kW motor, equivalent to 125cc with instant torque of 240Nm •Top speed of 62mph, reaching 31mph in 3.8 seconds•Single charge range of up to 71 miles (WMTC) •Removable battery for easy at home charging 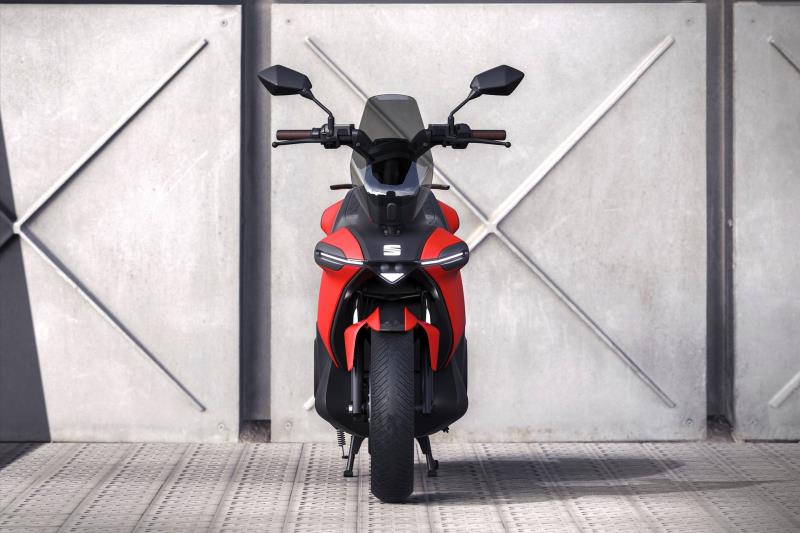 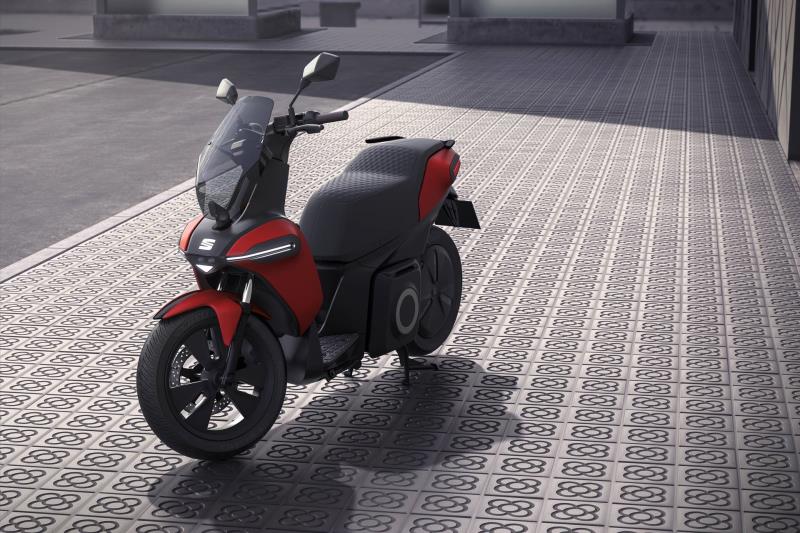 SEAT e-Scooter concept The fully-electric e-Scooter concept has a compact design based on stylised geometric shapes. The final version of the motorcycle will ultimately be available to buy in 2020*, and will be aimed at private users, shared services and fleets. SEAT has signed a collaboration agreement with Barcelona-based scooter manufacturer Silence, which will see the e-Scooter built at its facilities in Molins de Rei, located halfway between Barcelona and Martorell. 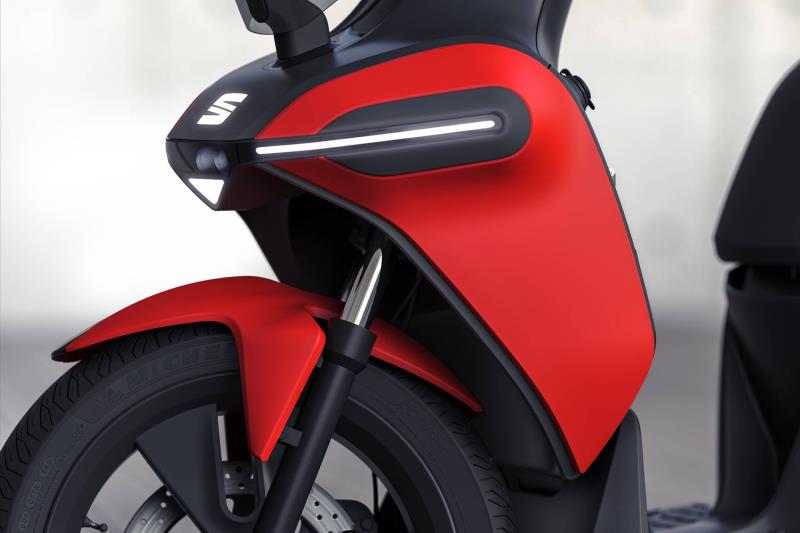 The new Head of Urban Mobility at SEAT, Lucas Casasnovas, stated that 'we aim to become an ally for cities and the SEAT e-Scooter concept is the answer to public demand for a more agile mobility. Our collaboration with Silence is an example of how cooperation between partners enables us to be more efficient.' The e-Scooter concept is equipped with a 7kW motor with a peak rate of 11kW (14.8hp), equivalent to 125cc, which delivers instant engine torque of 240Nm. The scooter reaches a top speed of 100km/h (62mph), enough to accelerate to 50 km/h (31mph) in just 3.8 seconds. Furthermore, its driving range on a single charge amounts to 115 kilometres (71 miles), according to WMTC test results. 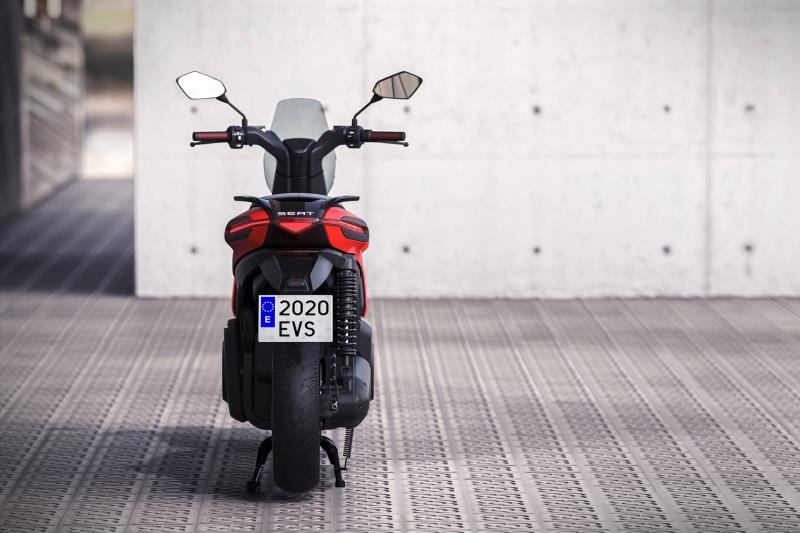 The battery can be removed and easily charged at home or public charging stations at an estimated cost to all customers of only €0.70 for every 100 kilometres (62 miles) in continental Europe. In addition, the e-Scooter concept has enough storage space for two helmets beneath the seat, it is connected, and users can track its battery charge level or location via a mobile app. New SEAT e-Kickscooter concept The company also presented a concept of its new generation e-Kickscooter at the Smart City Expo World Congress. This new version features a range of up to 65km (40 miles), two independent brake systems and a much higher capacity battery that reaches 551Wh. Sales of the current version - the SEAT EXS presented in 2018 - totalled over 10,000 units**. 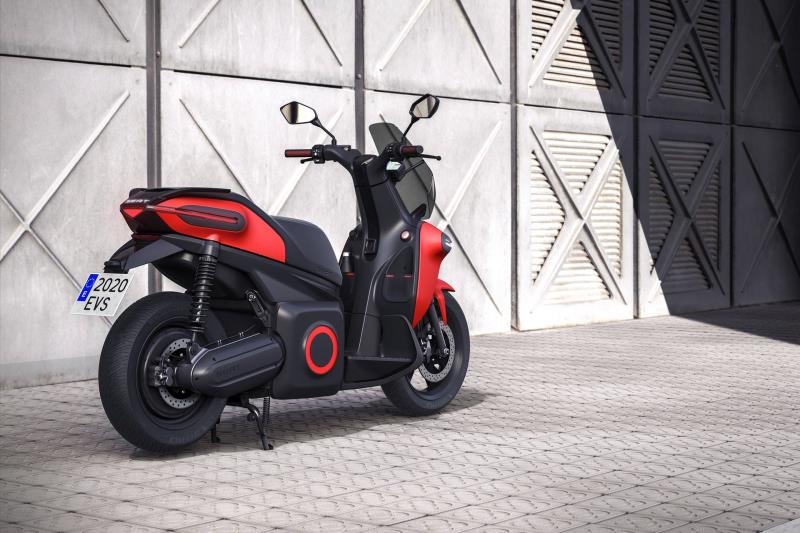 SEAT Urban Mobility The new business unit will integrate all the product, service and platform-based mobility solutions and is set to market launch the e-Scooter next year. The new e-Kickscooter concept will also be included in this unit and complements the portfolio that began with the SEAT EXS in 2018. The range of products is designed for final customers (ownership) as well as fleets and sharing services (per use basis). 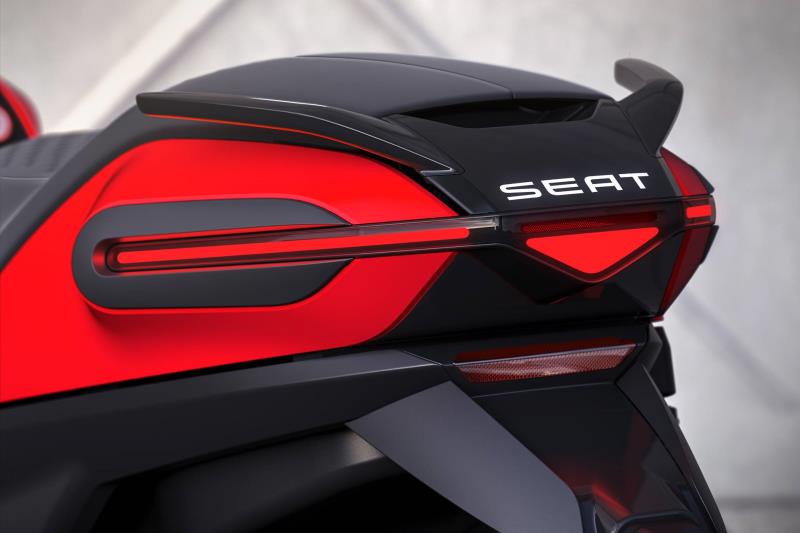 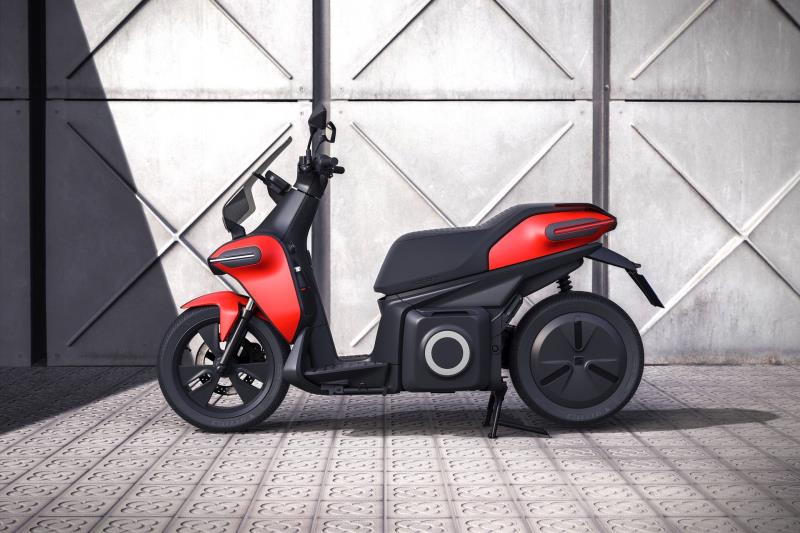