January 3, 2020 , Auburn Hills, Mich. - FCA US LLC closed the fourth quarter and 2019 with a handful of records as America's love of capability, power and speed pushed Ram, Dodge and Jeep® to new sales levels.
Topping the year were the successful launches of the redesigned Ram Heavy Duty pickup trucks and the Jeep Gladiator. The Gladiator finished 2019 with 40,047 vehicle sales following its May debut.
U.S. sales for the fourth quarter were 542,519 vehicles, down 2 percent, while sales for the year were down 1 percent at 2,203,663 vehicles. Retail sales were 419,273 vehicles for the quarter. Fleet accounted for 22.7 percent of total sales.

The Ram brand led the portfolio with record-setting sales of 190,655 for the quarter and 703,023 vehicles for the year – an 18 percent increase over 2018. It was the highest level of sales since Ram became a standalone brand in 2009. Jeep Wrangler, which notched a variety of records throughout the year, reported its highest fourth quarter with sales of 52,012 vehicles. Grand Cherokee reported a full-year record with sales of 242,969 vehicles.

Dodge also bucked the trend in passenger cars by turning in one of its strongest years as the Charger notched record sales of 25,829 vehicles for the quarter and 96,935 vehicles for the year. Dodge muscle cars Charger and Challenger combined sales in the second half were a record 84,216 vehicles. 'Our dealers did an outstanding job in 2019, not only with meeting consumer demand, but also handling the introduction of the redesigned Ram Heavy Duty and new Jeep Gladiator,' said Reid Bigland, Head of U.S. Sales. 'We have read the expectations that sales may slow a bit in 2020. However, we believe there is still plenty of demand in the market and we are ready for a new year.' 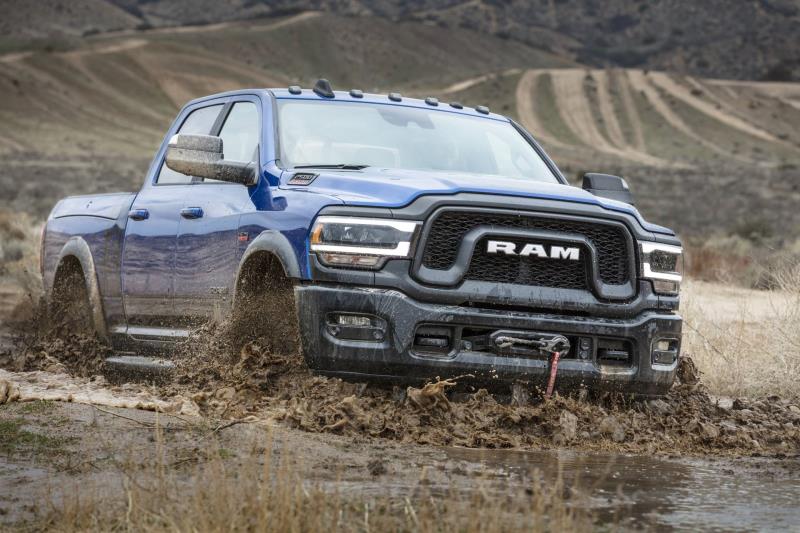 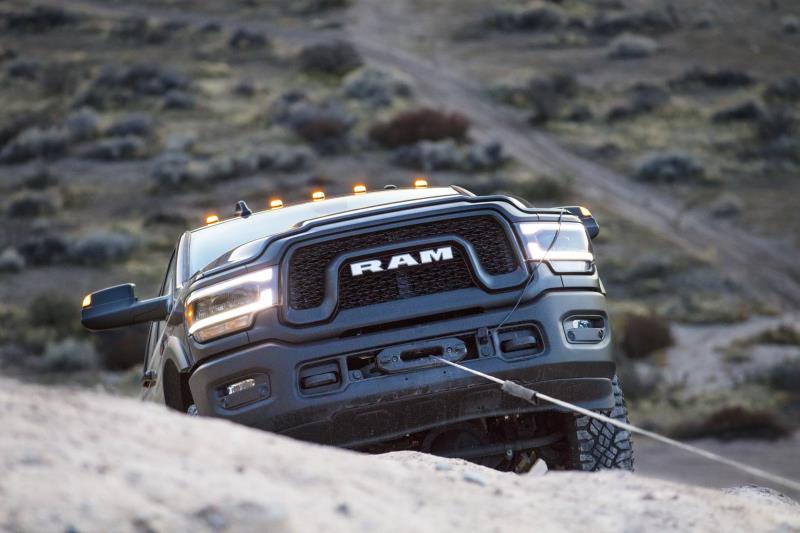