Reigning champions DS TECHEETAH continued their streak of podiums at the weekend's Mexico City E-Prix which saw Portuguese driver, Antonio Felix Da Costa, secure his second consecutive podium. Team-mate and reigning double-champion Jean-Éric Vergne finished fourth as the chequered flag fell on the Foro Sol. 'Both drivers and team did an incredible job this race weekend. We've got a couple of things to figure out ahead of the next race to give the drivers even better cars but overall we've got a strong package and two of the quickest drivers on the grid so we're counting on the points to continue trickle in for the rest of the season and hopefully Marrakesh can deliver our first race win this season' 'For two races in a row Antonio has finished 2nd place and fourth place for JEV today represents an excellent performance for the team. The 30 points won by our drivers clearly put us back in the game for the titles. The DS E-TENSE FE20 worked perfectly and that is very promising for the rest of the championship. Now, we have to work on the qualifying and then the victories will not be able to escape us!'

'Very positive race today, I think that one of the main focuses now will be our qualifying because we have a great car, I just haven't been able to maximise it yet. It's been good to have two podiums in a row but I've made it more difficult for myself than it needs to be. The race was super fun and the team did an amazing job backstage and managed the energy really well, and I'm super happy with that. It's only the beginning and I'm feeling better and better with the team every time and I'm excited for the future.'
Jean-Éric Vergne, P4:
'It was a good race for the team as we scored the most points in the paddock today, so it's a satisfying result and we will keep moving forward and keep working hard to improve the ranking in the championship.' ABOUT DS TECHEETAH Trending News
Photo credit: DS Automobiles
posted on conceptcarz.com 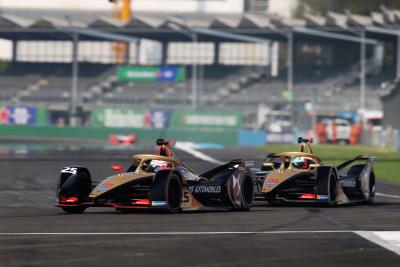 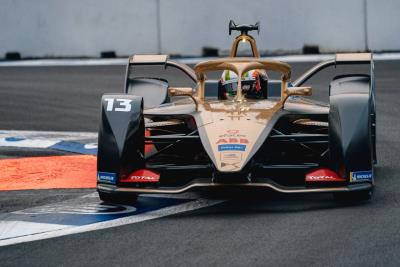 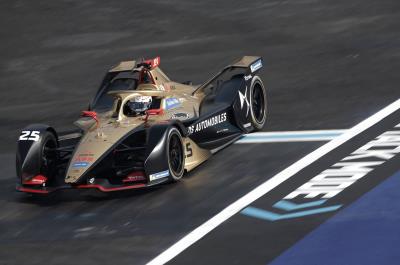 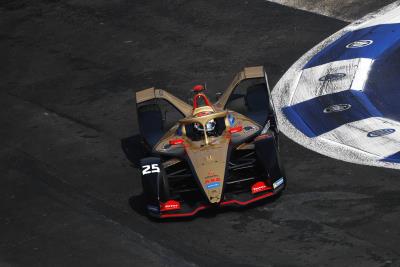 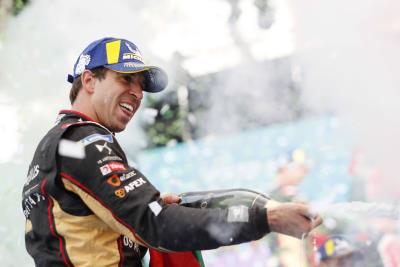 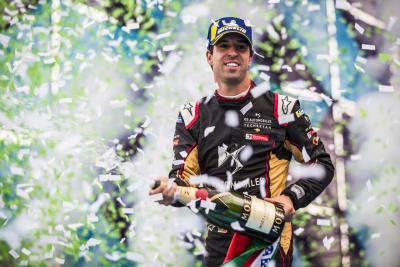