Remarkable not only for its place in the brand's modern history, this first DB4 GT Continuation model is also noteworthy in so far as it is being offered to the market with delivery miles only on the odometer. This Snow Shadow Grey sports car is adorned with a hand-painted triple stripe (black, white, black) and comes complete with all the usual racing accoutrements associated with a DB4 GT Continuation car.

With coachwork designed by famed Italian styling house Touring, of Milan, and featuring the famous superleggera tubular steel construction, the DB4 GT was launched in 1959 and was immediately celebrated as one of the rarest and most revered of all Aston Martins.
Shorter, lighter, sleeker and with a more powerful version of the legendary 3.7-litre straight-six engine, not only was the DB4 GT Britain's fastest passenger sports car, it was a born winner, scoring a debut race victory at Silverstone in the hands of Sir Stirling Moss. A total of 75 DB4 GT's were built between 1959 and 1963. Of these only eight were lightweight models, most of which survive today.
Remaining faithful to the design of those original eight factory lightweights, each DB4 GT Continuation was built in 2017 with Aston Martin Works' unrivalled experience and exemplary attention. Employing a blend of old-world craftsmanship and modern techniques, Continuation cars benefit from improvements in engine performance, handling, braking and safety, with great care taken to ensure these enhancements build upon the original's exceptional qualities while retaining its feel and character.

The car coming to market here has at its heart a 4.2-litre version of the celebrated Tadek Marek-designed straight-six cylinder engine with two spark plugs per cylinder, transmitting its 345 bhp to the rear wheels through a four-speed manual transmission and limited-slip differential, just as in the original DB4 GT. Thanks to its shortened wheelbase the DB4 GT Continuation is a strict two-seater blessed with great agility. Its body follows the original construction, with thin-gauge aluminum panels fitted over the tubular frame. To improve the accuracy and consistency of the panels, the Continuation car's bodywork uses state-of-the-art digital technology, before being hand-finished in time-honoured tradition.

Chassis number DB4/GT/0227/R naturally continues the unbroken blood line of the DB4 GT, and with delivery miles only since its construction in 2017, it represents a unique piece of Aston Martin heritage. President of Aston Martin Works, Paul Spires, was instrumental in the creation of the brand's successful Continuation programme. He said of the car: 'The DB4 GT Continuation series marked the start of an exciting and hugely successful period for the brand's heritage. 'Painstakingly hand-built here at Aston Martin Works, the historic home of the brand since 1955, this particular car is special not only by virtue of being the first Continuation car built for a customer but also, today, for having such a low recorded mileage.

'I'm sure it will attract very significant interest from potential owners around the world, and I very much look forward to seeing how and where it begins it's racing career in due course.' A video showcasing this exceptional sports car is available to view here: https://www.youtube.com/watch?v=J6WVtRkaHAU and for more details of this DB4 GT Continuation, including the price which is available on application, please contact Aston Martin Works via enquiry@astonmartin.com 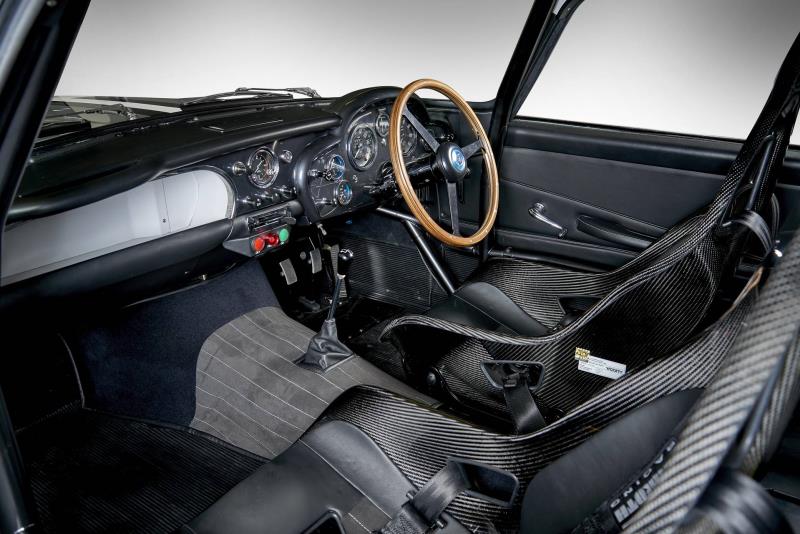 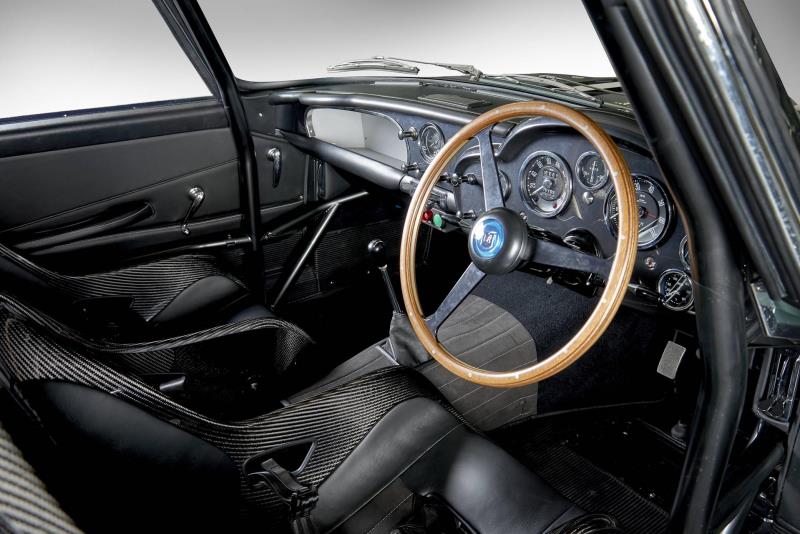