July 6, 2020 by BMW
Woodcliff Lake, N.J. – July 5, 2020 ... After spending a significant amount of time in the lead and running 1-2, BMW Team RLL finished the IMSA WeatherTech 240 At Daytona in the fourth and sixth GTLM class positions. Connor De Phillippi and Bruno Spengler finished fourth in the No. 25 BMW M8 GTE, completing 90 laps in the two-hour-and-forty-minute contest. De Phillippi, the closing driver, finished only 1.869 seconds from the podium, and 30 seconds from the winning No. 3 Corvette C8.R. John Edwards and Jesse Krohn finished sixth in the No. 24 BMW M8 GTE. In the GTD class, Bill Auberlen and Robby Foley finished eighth in the No. 96 Turner Motorsport BMW M6 GT3. Making his 427th career start in a BMW racing car today, Auberlen suffered a tire puncture during a stint that ultimately dropped the duo from what looked like a strong finish. Round three of the 2020 IMSA WeatherTech SportsCar Championship will be held on Saturday, July 18th at Sebring International Raceway. Follow us on Twitter @BMWUSARacing for news from the pit box and get live scoring and in-car camera views at IMSA.com.

Connor De Phillippi, driver No. 25 BMW M8 GTE (P4): 'The team maximized our performance, but we did not have the capability to go as long as the others on fuel. That forced us to make an extra pit stop and cost us a better finish.' Bruno Spengler, driver No. 25 BMW M8 GTE (P4): 'I enjoyed the opening stint of the race where I started with slick tires on a damp track. That was a lot of fun, but our promising start was limited by issues that kept Connor and me off the podium.'

John Edwards, Driver No. 24 BMW M8 GTE (P6): 'It was a disappointing day, especially after our success at the Rolex 24 in January. However, it was great to be back in the car and begin our return to racing. We'll be back at Sebring in just two weeks ready to stand on the podium again.'
Jesse Krohn, driver No. 24 BMW M8 GTE (P6): 'At first the race was looking good, but some unexpected issues came up that we need to address. We certainly have work to do, but overall we have a good package and we'll be back up front.'
Rahal Letterman Lanigan Racing

BMW's partner, Rahal Letterman Lanigan Racing, based in Hilliard, Ohio and co-owned by three-time IndyCar Champion and 1986 Indianapolis 500 winner Bobby Rahal, former CBS Late Show host David Letterman and Mi-Jack co-owner Mike Lanigan, has been competing for almost three decades. Prior to the start of their 29th season of competition in 2020, the team had compiled 51 victories, 62 poles, 189 podium finishes, three series championships (1992, 2010, 2011) and claimed an Indianapolis 500 victory (Buddy Rice in 2004). In 2009 the team joined BMW of North America to campaign the new BMW M3 in the American Le Mans Series. The following year the team won both the Manufacturer and Team Championships in the GT category and swept all three GT titles - Manufacturer, Team and Driver – in 2011. In 2012, the team finished second in the Team Championship and third in the Manufacturer Championship and in 2013, the team finished second in the Driver, Team and Manufacturer Championship. Since 2014, BMW Team RLL has competed in the GTLM class of the IMSA WeatherTech SportsCar Championship with a two-car program and has brought their total to 21 wins – including the 2019 and 2020 Rolex 24 At Daytona endurance races, 28 poles and 79 podium finishes as well as a second place finish in the Manufacturer, Team and Driver championships in 2015 and 2017. 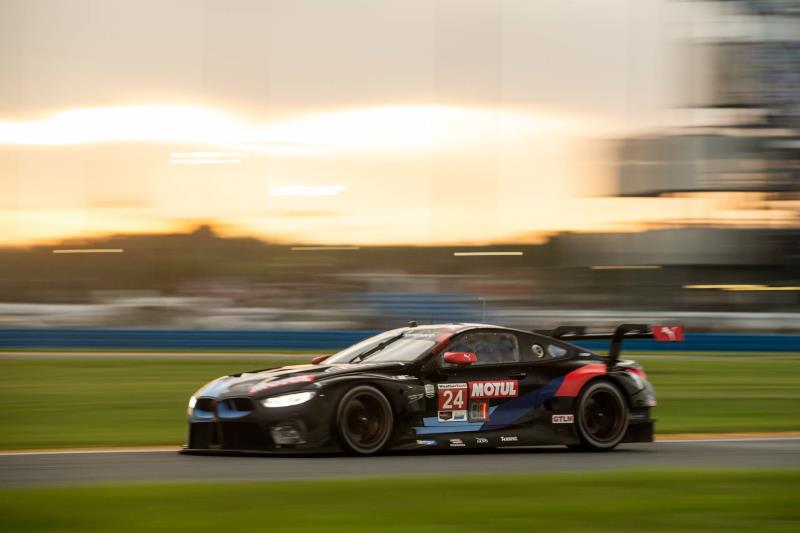 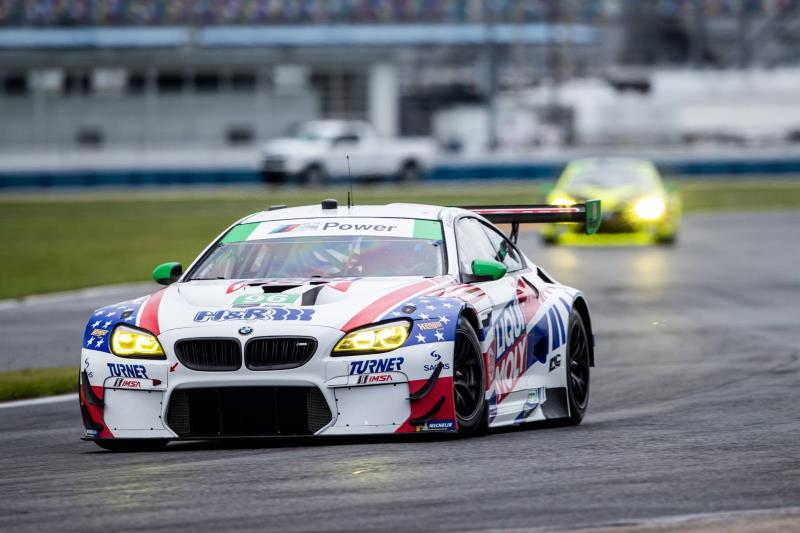 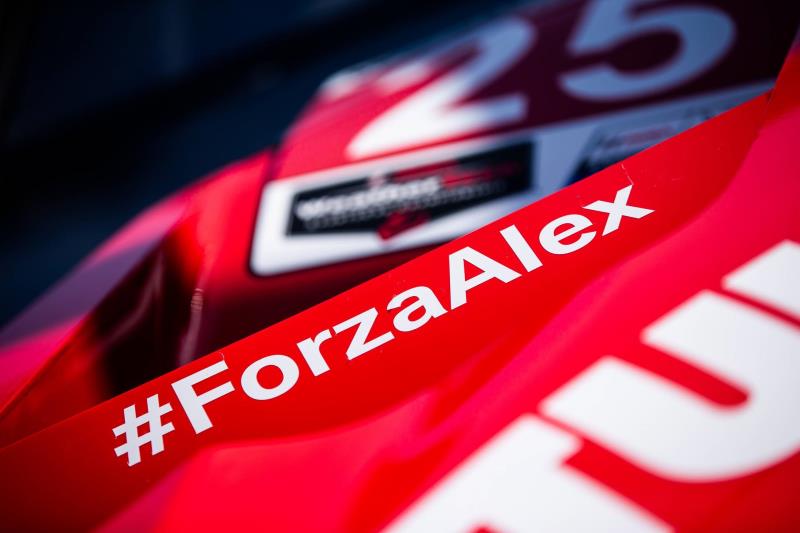