Woodcliff Lake, NJ, July 10, 2020. MINI USA and the MINI John Cooper Works Team are gearing up for an exciting return to racing this weekend as the 2020 SRO TC America season returns to action at Virginia International Raceway in Alton, Va. The races are scheduled for Friday, July 10, at 2:15 pm ET, Saturday, July 11, at 11:30 am ET and Sunday, July 12, at 11:20 am ET. Back in the cockpit of the MINI John Cooper Works hardtops are Mark Pombo in the #61 and Tomas Mejia in the #60, who both opened the season strong at Circuit of the Americas in Austin, Texas, back in March. Pombo took the checkered flag during the first race with Meija coming in second – completing the 1-2 finish for the MINI John Cooper Works team. Meija then won the second race of the weekend with Pombo coming in fifth. While there will be no fans in attendance due to social distancing, all three races will be live streamed at YouTube.com/GTWorld. In addition, MINI John Cooper Works Team owner Luis Perocarpi and drivers Mark Pombo and Tomas Mejia will participate in live debriefings each session and also provide timing and scoring across MINI USA social media channels including Facebook and Instagram. 'We are excited to get back racing after such an amazing start to the season,' said Luis Perocarpi, team owner, LAP Motorsports. 'It was a long time to be away from the track, but we are as ready as we'll ever be, to get back to the track and do what we love best – racing MINIs.'

The MINI JCW Team had their usual fulltime race crew supported by four service technicians from the MINI dealers in the Southern Region, including two from Flow MINI in Raleigh, one from Flow MINI in Winston-Salem and one from Crown MINI of Richmond. These are the same technicians that repair consumer MINIs and have proven time and again that their knowledge transfers to the racing world. Following the season opening sweep in Austin, the SRO TC America series took a break from the action to adhere to safety regulations put in place in response to the COVID19 pandemic. The series was forced to cancel two race weekends, one on the street circuit in St. Petersburg, Fla., and the other at Lime Rock Park in Lakeville, Conn. The four races will be made up by adding a third race to each of the next four race weekends, including this weekend at Virginia International Raceway, as well as Sonoma Raceway and Road America in August and Watkins Glen International in September. The championship weekend at Indianapolis Motor Speedway in October will remain a two-race weekend. The MINI John Cooper Works team won Manufacturers' title and five total race victories during the successful debut season in TC America in 2019. Trending News
Photo credit: MINI
posted on conceptcarz.com 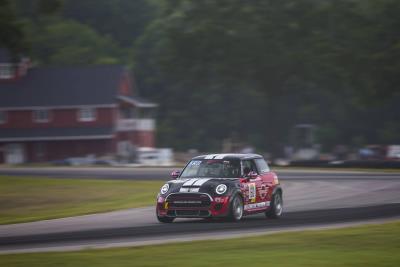 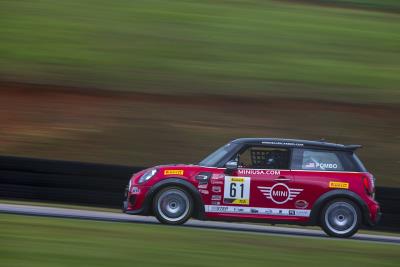 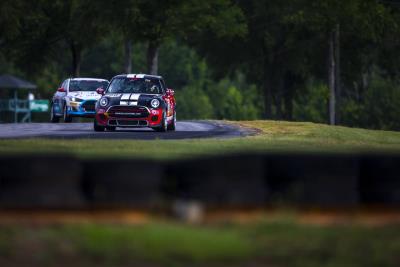 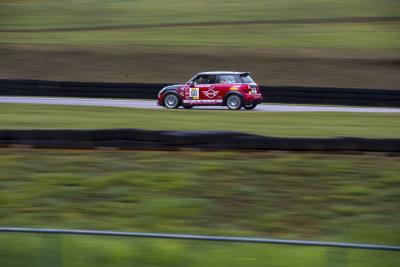