In recent years, the prominent pair have teamed up to front ITV4's coverage of the world's biggest classic motor racing festival but, with this summer's planned 30th birthday celebrations cancelled due to the COVID-19 pandemic, they will instead mark the magical milestone by presenting three days of standout highlights from the past three decades via the Classic's social media platforms. Having scaled the motor racing ladder all the way up to the heady heights of Formula 1 and the podium at Le Mans, Needell's driving skills reached even wider television audiences via BBC Top Gear and, more recently, the follow-up Fifth Gear show on Channel 5 and the Discovery Channel. Goodman shot to fame as a pit-lane reporter for ITV's Formula 1 coverage and, since then, has become a key member of the ITV4 team providing live coverage of the British Touring Car Championship.
'We are thrilled to have two such familiar and well-loved personalities as Tiff and Lou presenting our Online 30th Anniversary Party,' enthused Nick Wigley, CEO of Classic organiser Goose Live Events. 'Both are big fans of the Classic and their experience and enthusiam will add massively to the celebrations we have lined-up to mark what is a very special occasion in this record-breaking event's history.'
'I just love the Classic – it's become one of the best events on the calendar,' echoed Needell. 'Like so many others with a passion for historic motor sport, I'm massively saddened that this year's festival has had to be cancelled. Lou and I, however, will be doing our very best to fill what's an unwelcome void and, with so much great content from the past, that shouldn't be too hard.' Trending News
Photo credit: Silverstone Classic
posted on conceptcarz.com 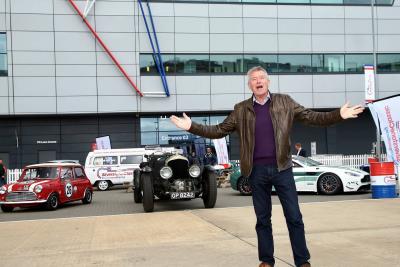 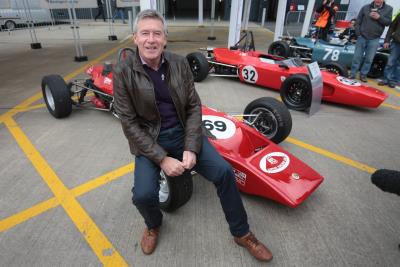 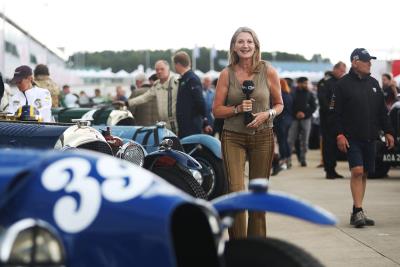