BMW Team RLL Back On Podium At Road America

Edwards/Krohn – P3, De Phillippi/Spengler – P6 Woodcliff Lake, N.J. – Aug. 2, 2020 . . . BMW Team RLL gave a much improved and more competitive performance in this afternoon's two-hour-and-forty-minute IMSA WeatherTech SportsCar race at Road America, finishing third in the GTLM class with the No. 24 MOTUL BMW M8 GTE of John Edwards and Jesse Krohn. After spending much of the race in a top-three position Connor De Phillippi and Bruno Spengler finished sixth in the No. 25 MOTUL BMW M8 GTE following a rainstorm that came in the last 40 minutes of the contest and turned everything upside down. In fact, the outcome of the race almost had the No. 24 M8 on the top of the podium, but under a deluge of rain on the final lap, Edwards aquaplaned off the track in the Kink. The No. 25 M8 had equally bad luck, falling victim to a mechanical failure under the final caution period and ultimately ended two laps down. Both starting drivers, Spengler in the No. 25 and Krohn in the No. 24, got a good jump at the green flag and quickly moved into the third and fourth positions, respectively. On the 16th lap Spengler moved into second place and only 6.5 seconds behind the leading Porsche. Krohn continued in fourth, less than one-half second from third. On lap 21 he pitted to hand off the No. 24 BMW M8 to John Edwards. Never out of a top-three position during his first-ever race stint at Road America, Spengler pitted two laps after his teammate with one-hour-and-forty-eight minutes remaining in the contest. Connor De Phillippi took over the wheel of the No. 25 BMW M8.

At mid-race, with 38 laps complete De Phillippi held third, 19.6 seconds behind the leader. Edwards followed in fourth, 16 seconds behind his teammate. Auberlen, who had taken over the No. 96 Turner Motorsport BMW M6 GT3 on lap 20, raced third in the GTD class only 3.2 seconds from the lead. With 42 minutes remaining Mother Nature threw a huge liquid wrench in the works bringing rain and hail and a red flag to stop the race. The race clock was restarted with 30 minutes to go to allow the field to circulate behind the safety car and make pit stops for wet tires. The green flag waved with just more than seven minutes to go with Edwards racing the No. 24 M8 into the class lead. On the last lap the heavy pooling of water caused the car to aquaplane and slide off the track. Edwards recovered quickly and salvaged a podium result. In the GTD class, Bill Auberlen and Robby Foley finished seventh in the No. 96 Turner Motorsport BMW M6 GT3. The duo scored their best finish of the season - third - in the most recent Round Three race at Sebring International Raceway two weeks ago. Round Five of the 2020 IMSA WeatherTech SportsCar Championship will be held at VIRginia International Raceway on August 22. Follow us on Twitter @BMWUSARacing for news from the pit box and get live scoring and in-car camera views at IMSA.com. Trending News
Photo credit: BMW
posted on conceptcarz.com 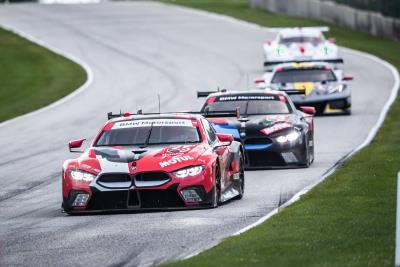 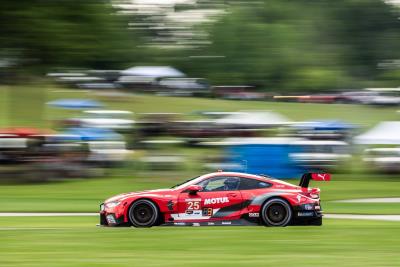 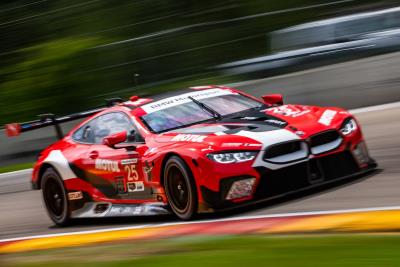 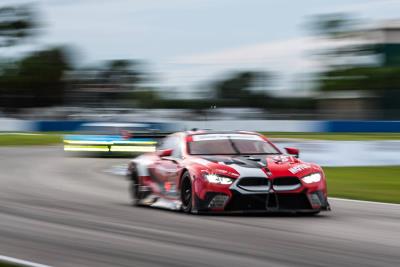 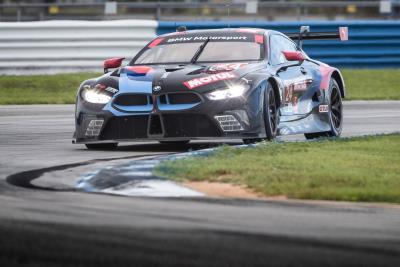 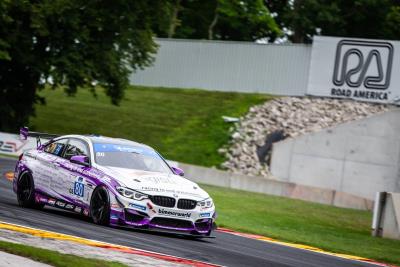 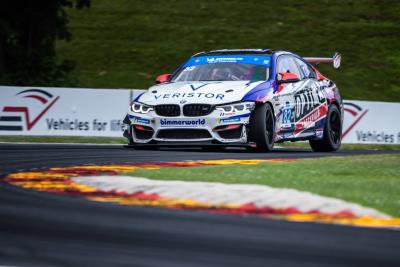 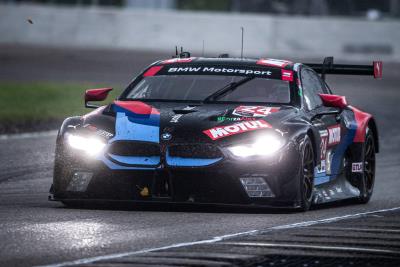 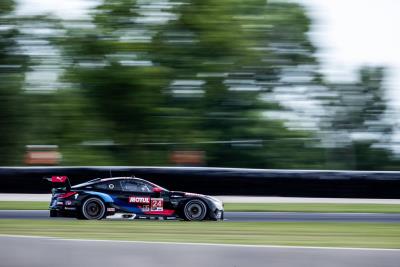 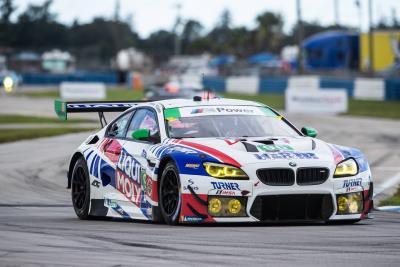 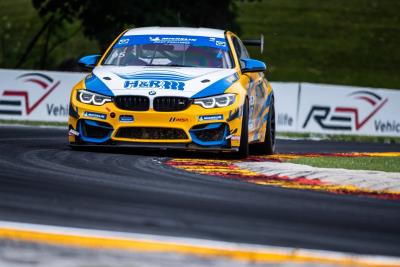 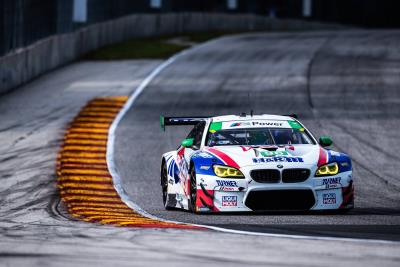