Bringing The Past To Life: Bentley Starts Assembly Of 'Blower Continuation Series' Prototype

• Assembly underway of engineering prototype for world's first pre-war Continuation Series •Bentley Blower 'Car Zero' components come together for the first time •First 'new' Bentley Blower in 90 years •Multitude of skilled artisans across the country deliver exquisite handcrafted components made to original drawings (Crewe, 4th August 2020) Assembly of the first new Bentley Blower in more than nine decades has officially started in a bespoke Bentley Mulliner workshop. 'Car Zero' is the engineering prototype for the Blower Continuation Series, a run of 12 meticulously engineered, hand-crafted, supercharged 4½–litre Bentleys built to the unique design of Bentley's own 1929 Team Car developed and raced by Sir Henry 'Tim' Birkin. The 12 cars together form the world's first continuation series for a pre-war car, and all have been pre-sold.

The first parts in the workshop are some of the most important. First to arrive was the chassis for the car – the backbone of the entire project, to which almost everything will be attached. The fuel tank and radiator were next, as work was completed on the ash frame for the body. The first pair of headlights was delivered, while the mechanical aspects of the first car started to come together – the very first engine (complete with remade Amherst Villiers supercharger), the front axle assembly and the leaf springs. As the 12 lucky customers choose the colour and trim specifications for their cars, the engineering team is working hard on assembling the running prototype in time for its unveiling ahead of a development programme later this year. Following a piece-by-piece disassembly of the #2 Team Car owned by Bentley (likely the most valuable Bentley in the world) and an exceptionally precise laser scanning of the frame and its components, new parts were ordered from a combination of fully digital CAD data and the original 1920s engineering drawings and drafts. 'After almost a year of highly detailed engineering work, it is extremely rewarding to see the first parts coming together to form the first Bentley Blower in over 90 years. The skill of our engineers and technicians in completing hundreds of individual part specifications is equalled only by that of the artisans across the country that have handmade the components that we're now starting to bolt together. As we go, we're refining designs and fixing problems, which is exactly what a prototype build is for. We're all really excited to get this first car finished, and to show it to the world later this year.' Trending News
Photo credit: Bentley
posted on conceptcarz.com 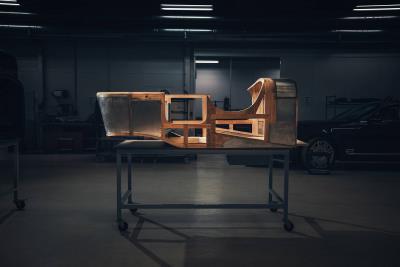 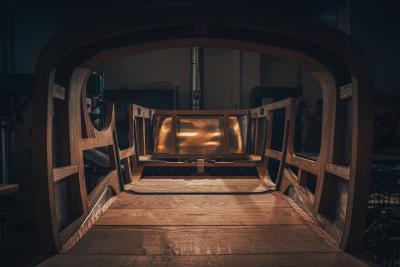 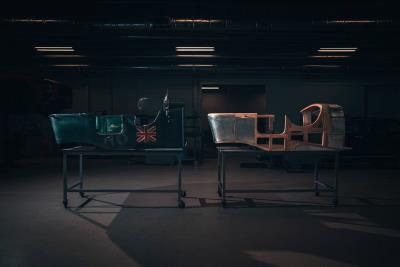 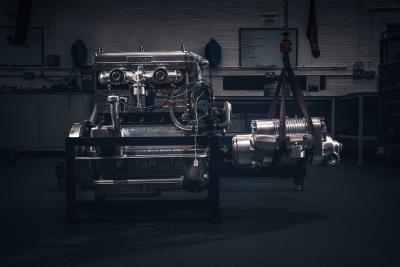 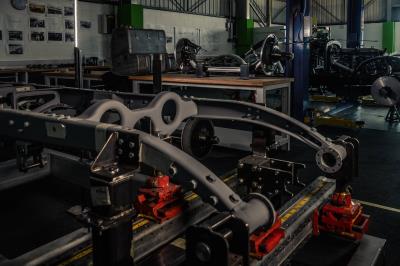 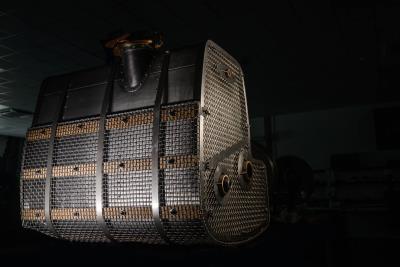 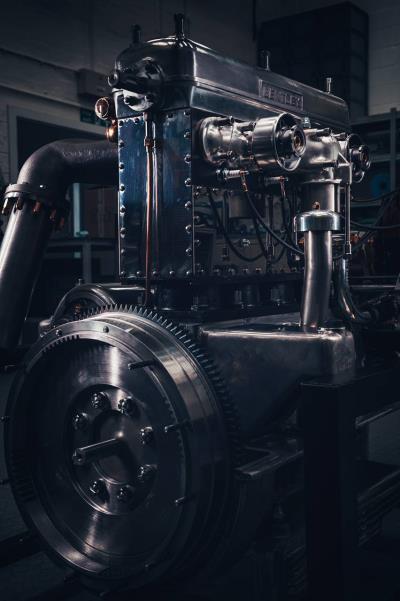 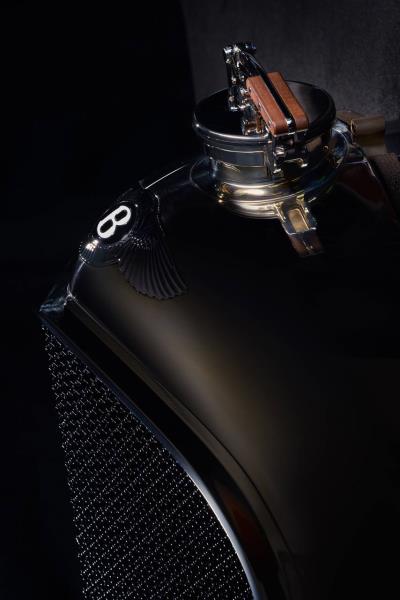 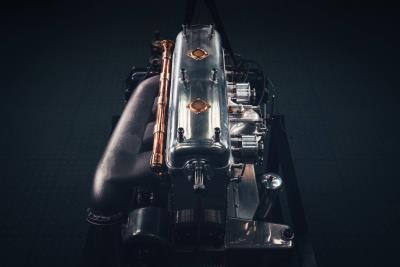 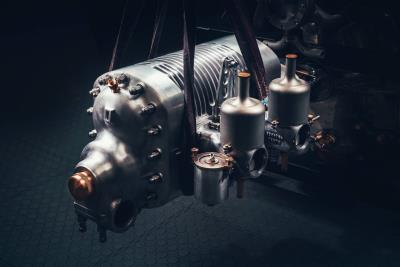 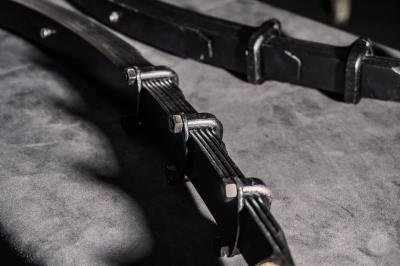 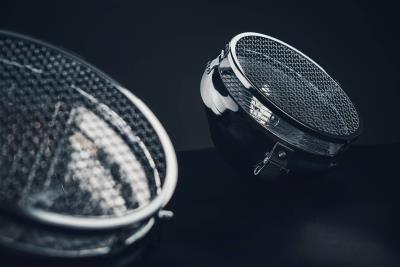 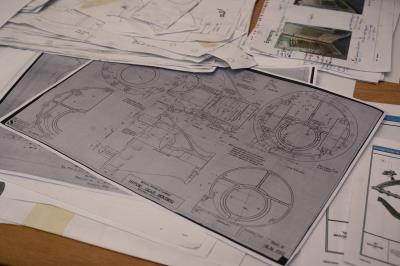 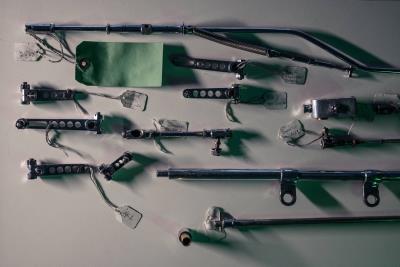