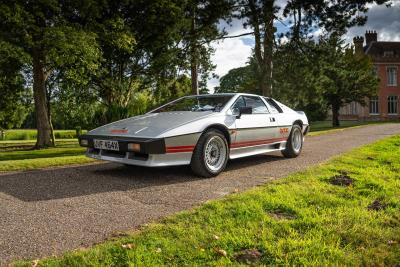 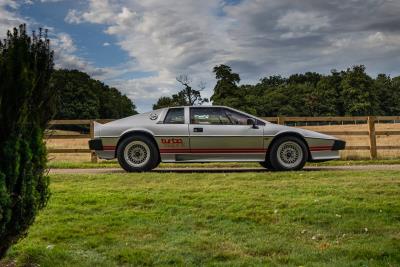 The 1981 model, which was also driven by UK Prime Minister Margaret Thatcher during a visit to Norfolk, has recently been acquired by Lotus. Following a sympathetic restoration it will join the company's collection. The new Certificate of Provenance is designed to appeal to owners of Lotus cars from any era. They could buy one for themselves or receive it as a gift from friends or family. It is delivered in a distinctive 'For The Drivers' Lotus presentation box, which contains: • The Certificate of Provenance – printed on premium paper, this provides a summary of the car's details including the VIN, paint colour and specification. The certificate also notes the date on which the car completed its production at the Hethel factory and was passed to the Lotus sales team.
• The Build Specification Letter – drafted using detailed vehicle information from the Lotus archive*, this document provides more in-depth information about the car, including its engine, transmission, standard features and optional extras.
• A personalised letter to the customer signed by Phil Popham, CEO, Lotus Cars, thanking them for their purchase and updating them on the transformation which is taking place at Lotus. The three documents are presented in a simple black envelope placed inside the presentation box. Beneath it is a selection of Lotus collectables, including an aluminium plaque engraved with the owner's name and information from the Certificate of Provenance; a leather Lotus keyring; a carbon fibre bookmark featuring the brand's nine most significant motorsport laurels; a presentation tin of four badges; and a Lotus ink pen. Trending News
Photo credit: Lotus
posted on conceptcarz.com 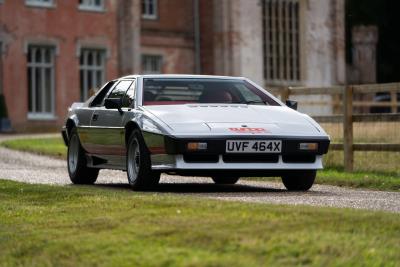 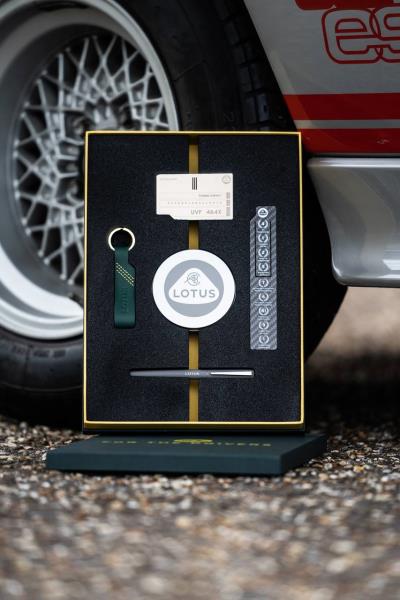 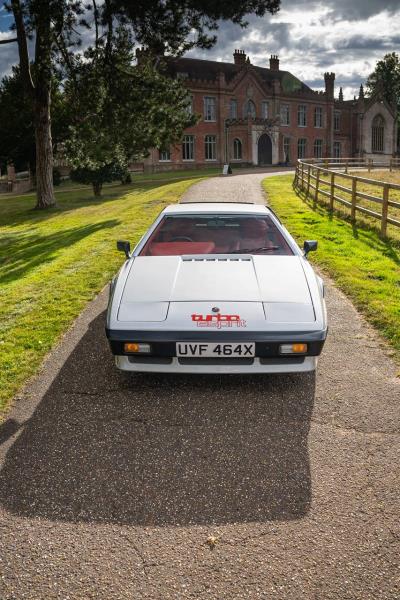 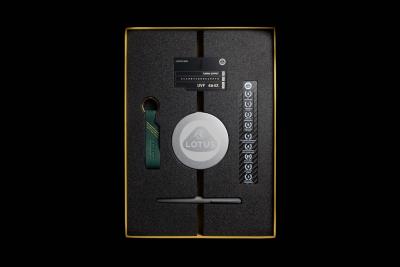 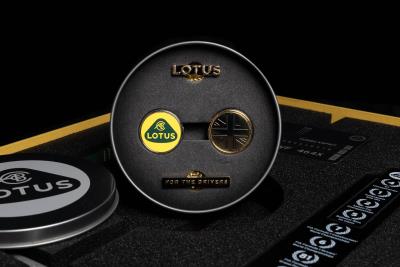 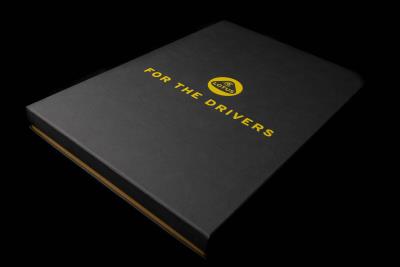 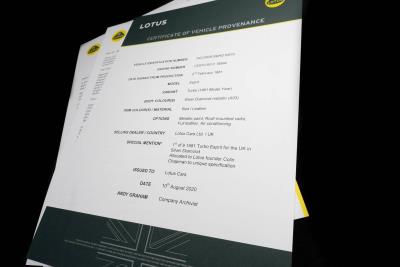 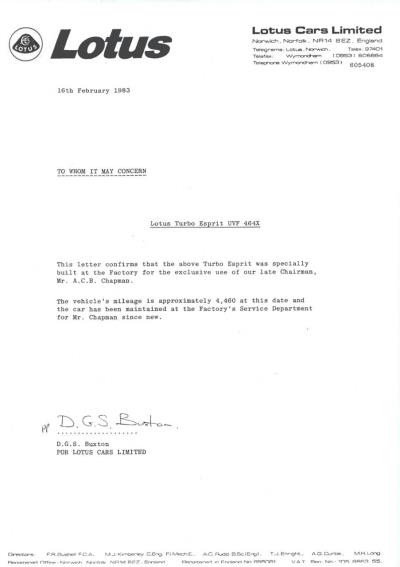 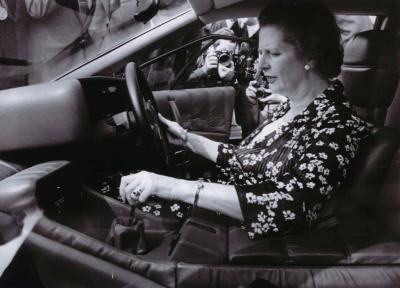 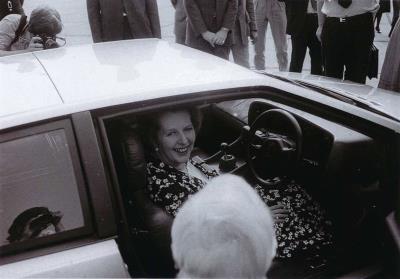