Munich. With a ten-year plan for sustainability, the BMW Group is underscoring its commitment to the goals of the Paris climate agreement, the main focus being on the expansion of electric mobility. Today, the BMW and MINI brands featuring all-electric and plug-in hybrid drive systems respectively already account for approximately 13.3 of all new registrations Europe-wide (source: IHS Markit New Registrations July 2020 Report). This corresponds to 1.5-fold of the average share of all brands, which is around 8 percent. The company expects this figure to rise to a quarter by 2021, to a third by 2025 and to 50 percent by 2030. Vehicles of the BMW and MINI brands featuring electrified drive systems are now offered in 74 markets worldwide, where more than 500,000 electrified vehicles were sold by 2019. By the end of 2021, this figure will probably rise to over a million. In spite of pandemic-related restrictions, more vehicles from the BMW Group were sold during the first half of 2020 than in the corresponding previous-year period. BMW Group sustainability goals aim at putting more than seven million vehicles with electrified drive systems on the road worldwide by 2030, two thirds of them all-electric variants. As a result of the massive expansion of electric mobility, emissions produced by BMW Group vehicles per kilometre driven will be reduced by around 40 percent by the year 2030. The current model offensive is paving the way towards this goal, with the company following the 'power of choice' approach in order to take account of customer needs and legal requirements on the global automotive markets. The BMW X3 is the first model available either with highly efficient petrol and diesel engines including 48-volt mild hybrid technology, with a plug-in hybrid drive system or all-electric drive system.

In future, further series models with electrified and with conventional drive systems will be built on a single production line. For example, the next generation of luxury sedans of the BMW 7 Series will be offered as a purely electric model variant. Also the high-volume series BMW 5 and BMW X1 will be brought to market not only with conventional internal combustion engines and plug-in hybrid systems, but also with all-electric drive units. Electrification of drive systems is an integral part of the future field D-ACES (Design, Autonomous, Connected, Electrified und Services/Shared) defined by the BMW Group in their NUMBER ONE > NEXT strategy. Today, the BMW Group already offers the widest selection of corresponding vehicles worldwide. These models also impress with sporty characteristics. Furthermore, their attractiveness is attributable to an expressive design and advanced technology in the areas of operation and digitalisation, which are oriented to the lifestyle of contemporary target groups.
The fifth generation of BMW eDrive technology is celebrating its premiere in the new BMW iX3 (combined fuel consumption: 0.0 l/100 km; power consumption: 17.8 – 17.5 kWh/100 km; combined CO2 emissions: 0 g/km). The quality of its components – electric motor, high-voltage battery, charging technology and power electronics – is the result of the experience gained by the BMW i brand in the electric mobility sector since 2011. The BMW Group relies on the in-house development of all components for BMW eDrive technology. One example of the advancements achieved in this way is the high-voltage battery for the BMW i3, the storage capacity of which has doubled since the launch of this model despite unchanged installation space.
Pure driving pleasure, sheer driving fun: all-electric mobility with the BMW iX3, the BMW i3 and the MINI Cooper SE. With the fifth generation of BMW eDrive technology featured in the BMW iX3, the efficiency and power development of the electric motor, the energy content of the high-voltage battery, charging capacity and the intelligent control of the overall system reach a new level. The car's newly developed electric motor delivers 210 kW/286 hp and drives the rear wheels. The first all-electric Sports Activity Vehicle combines sportiness and a high range of up to 520 kilometres – not by means of particularly large batteries, but with an intelligent overall concept for efficiency and dynamics. As from 2021, the fifth generation of BMW eDrive technology will also be deployed in the models BMW i4 and BMW iNEXT. Trending News
Photo credit: BMW (UK) Ltd
posted on conceptcarz.com 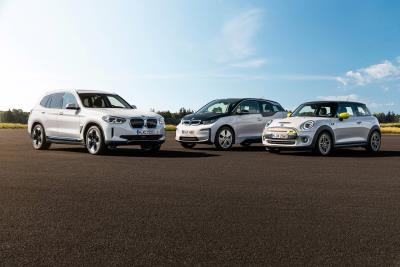 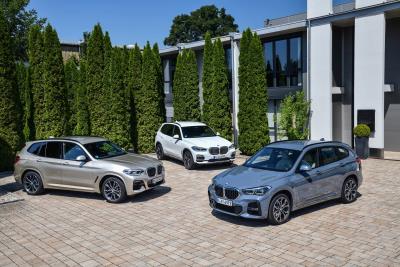 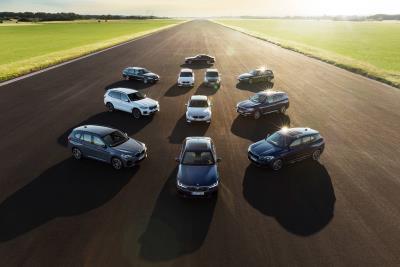 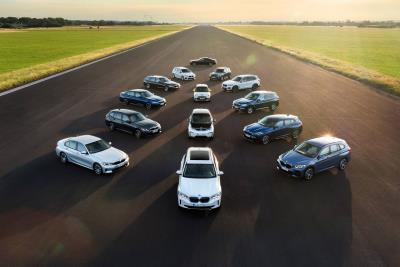 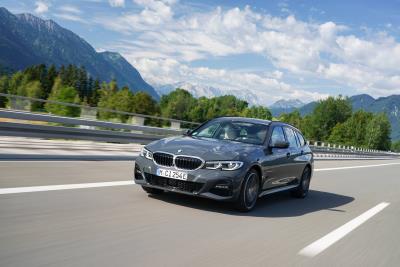 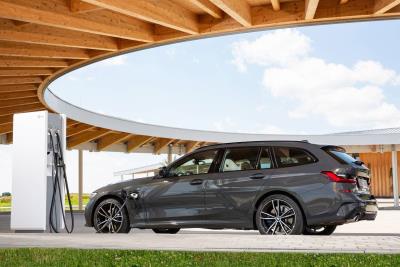 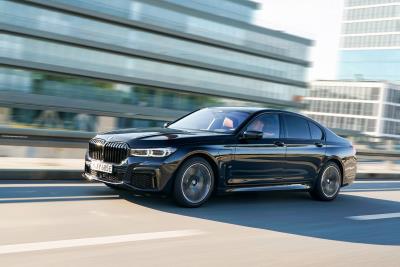 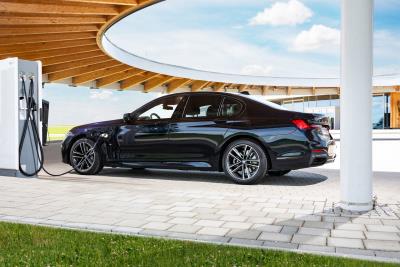 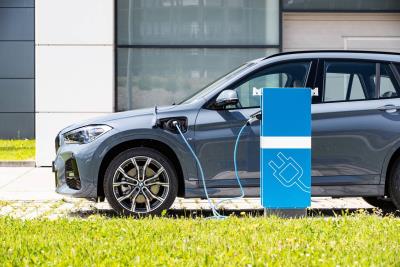 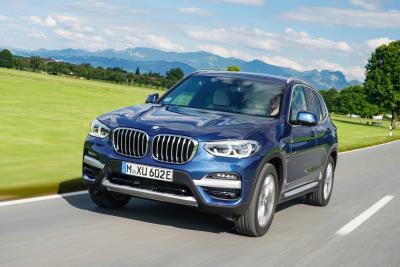 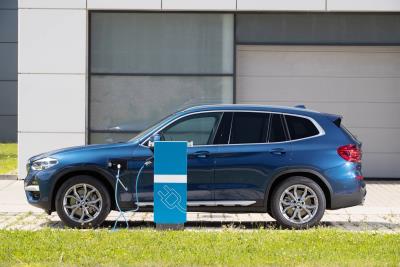 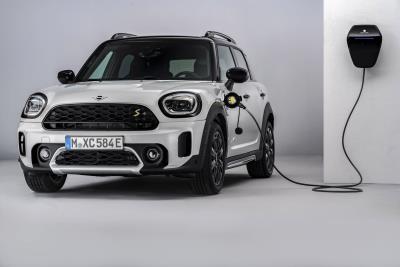 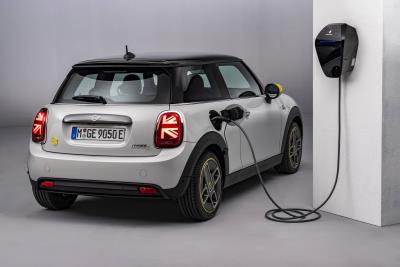 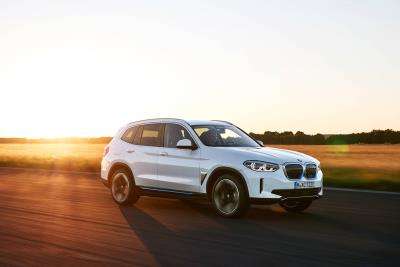 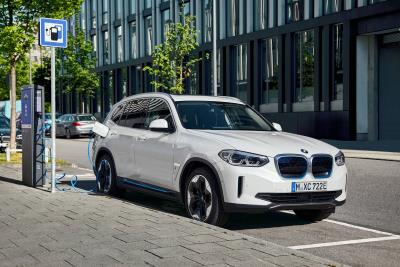 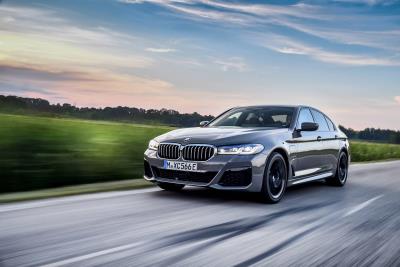 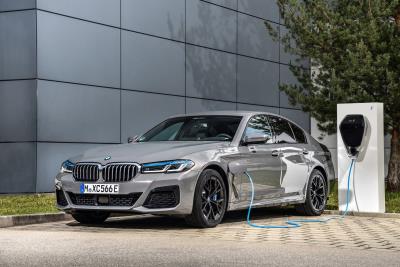 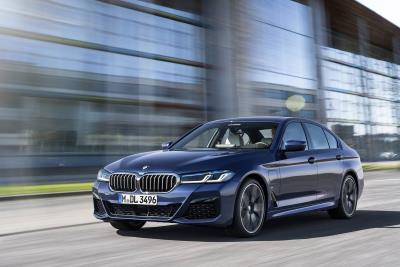 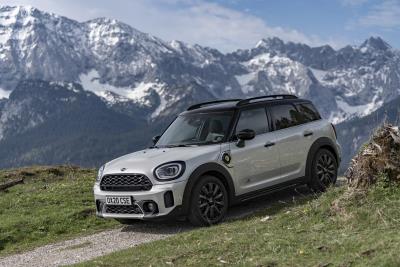 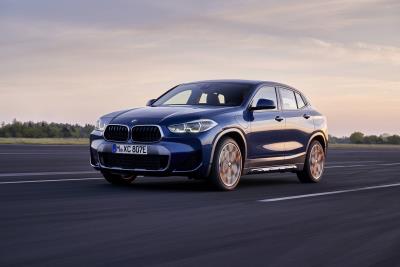 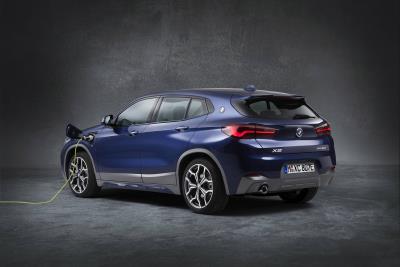 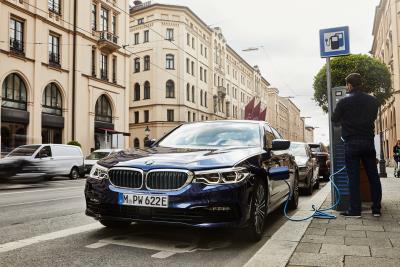 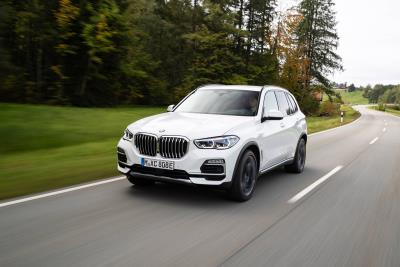 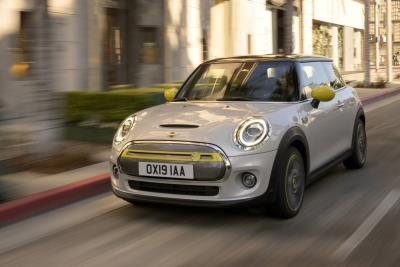 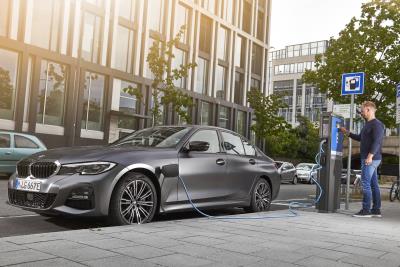 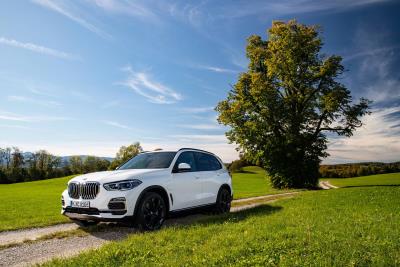 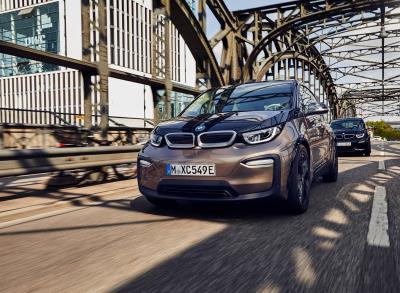 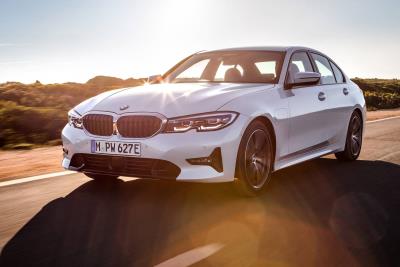 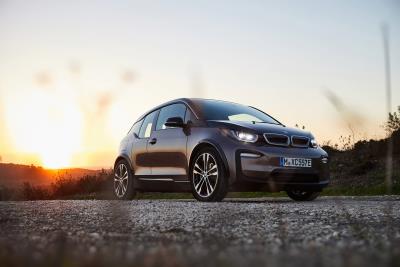 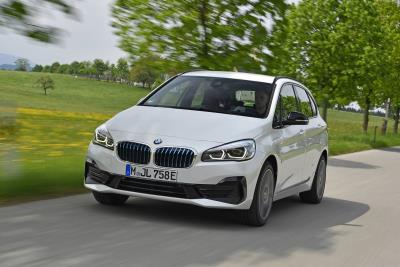