The Bos family is now ready to part with some aspects of the inventory and business, with a vast selection of reproduction and used parts, as well as the entirety of the visor business, its inventory and machinery, with the online offering highlighted by two significant pieces of Hemmings history: an old shop sign depicting Ernie Hemmings ownership of Standard Auto Parts and what is believed to be the final catalog produced by Ernie Hemmings. In addition to the more than 50 shelves, racks, boxes and pallets of used and reproduction 1928-1932 Ford Model A parts ranging from bumpers, brakes, headlights and horn parts to fenders, running boards, window tracks, transmissions, engines and engine blocks, the Bos family will also offer a 1929 Ford Model A two-door sedan body and parts. For more details on this special offering of Old Standard Auto Parts inventory and historical Hemmings items or to register as a bidder, visit OnTime.Mecum.com, or call (262) 275-5050 for more information.
Photo credit: Mecum
posted on conceptcarz.com 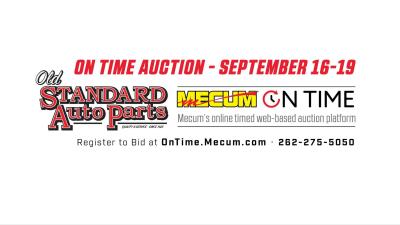 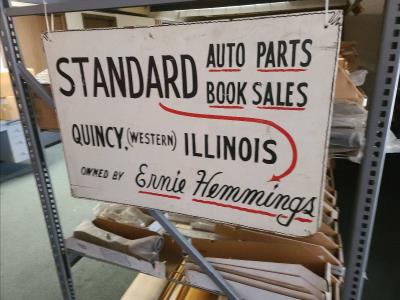 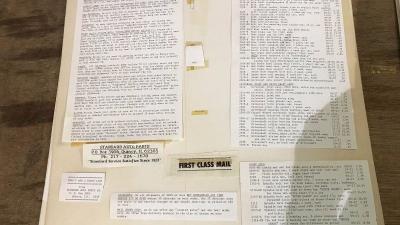 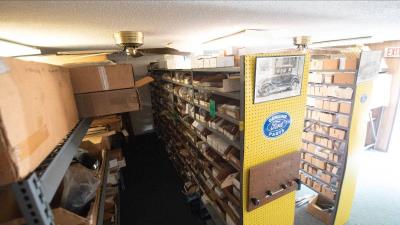 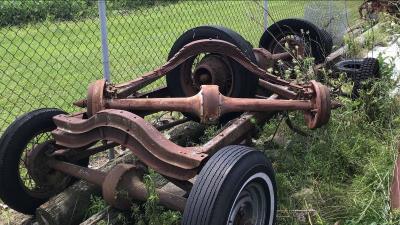