The Best of Show at the Greenbrier

The third annual Greenbrier Concours d'Elegance at America's Resort, The Greenbrier, was held over Labor Day weekend following a date change and the implementation of new policies surrounding COVID-19. 'Having this annual celebration of automobiles at America's Resort is important to all of us,' said Cam Huffman, a member of The Greenbrier Concours d'Elegance Steering Committee. 'It's an event toward which all involved look forward every year. The safety of everyone who comes through the gates, though, is the No. 1 priority, and we have worked with The Greenbrier's COVID Task Force and with local health officials to come up with a plan to keep everyone safe throughout the weekend. We are confident that we have done just that.' The number of automotive entrants, spectators, and judges was nearly that of prior year numbers. The intimate selection of show cars and vast grounds of the Greenbrier allows for adequate spacing and distancing. Hand sanitizing stations were strategically placed throughout the Greenbrier, and temperature screenings and face coverings were required. Approximately two dozen judges, most from the east coast where driving was minimized, critiqued the (roughly) eighty cars and motorcycles that ranged from the early 1900 classics to modern supercars. The automobiles were grouped into Italian Sports Cars, Muscle Cars, Pre-War Cadillac, Post-War Cadillac, Pre-War Production, Post-War Production, and Sports Cars. The judges selected the 1929 Duesenberg Model J owned by Dwight C. Schaubach as their favorite automobile on the show field. When the Duesenberg Model J was introduced in 1929, the four-valve per cylinder straight-eight engine delivered more than twice the horsepower of its nearest competitors. With a top speed approaching 120 miles per hour, they were the fastest and most expensive American automobile on the market. Proclaimed the 'world's finest motor car,' each example evoked an aura of nobility and extravagance. The Walter M. Murphy Company, based in Pasadena, CA, built about 200 bodies on the Duesenberg chassis - more than any other coachbuilder. Having a clean, modern, and fresh appearance, Murphy set the pace for custom body designs of the 1930s.

Mr. Schaubach's Duesenberg is a Murphy-bodied Convertible Coupes and one of the first 25 Model J's produced, highlighted by a unique and experimental bumper. The original owner had the factory add a spotlight, an electric siren, Martin Cord tires, and the 'HWC' monogram on each door, which remains to this day. Mr. Schaubach acquired and restored J-112 in the mid-1990s, resulting in several National First Place awards, and has completed four National Duesenberg Tours. The spectators were allowed to voice their favorite car on the show field - the Tucker Sedan owned by William and Sonya Miller. Only 51 examples were ever produced, including one prototype, before the company was forced to declare bankruptcy and cease all operations on March 3, 1949, due to negative publicity, a Securities and Exchange Commission investigation, and a heavily-publicized stock fraud trial (in which the allegations were proven baseless and led to a full acquittal). The 48's original proposed price was said to be $1,000, but the actual selling price was close to $4,000. Many of the features of the Tucker were innovative and ahead of the car's time. The directional third headlight would activate at steering wheel angles greater than 10 degrees. The car had a rear engine and rear-wheel drive. The entire engine and transmission were mounted on a separate subframe which made for easy removal. For safety purposes, the frame has a roll bar integrated into the roof, and the dashboard was padded for added safety. The doors extend into the roof for easy entry and exit. Preston Tucker and his revolutionary car took the American car market by storm. It was an overnight sensation that attracted huge crowds everywhere it was shown. Potential buyers would actually purchase accessories in advance to secure a spot in line to buy the actual car. Dealers were flooded with requests to buy the cars and Tucker was flooded with requests for dealer franchises. This was no surprise as the cars were literally rolling showcases of innovation. Spectators at The Greenbrier Concours certainly felt the same, bestowing the 'People's Choice Award' to the Tucker. Trending News
Photo credit: Daniel Vaughan / Conceptcarz.com
posted on conceptcarz.com 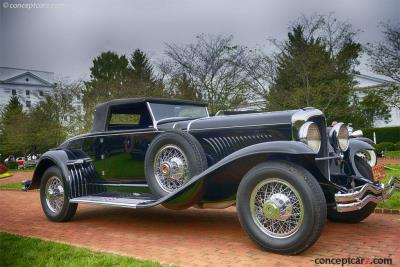 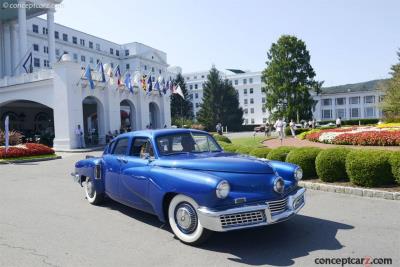 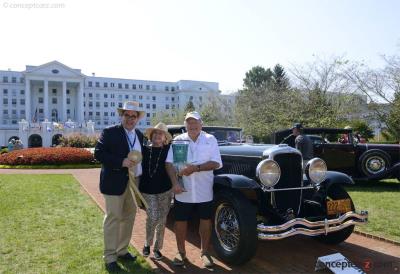 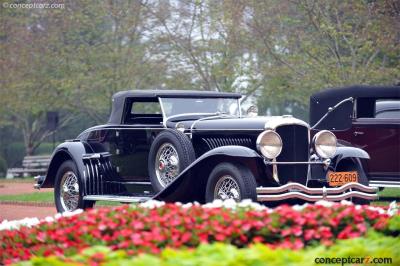 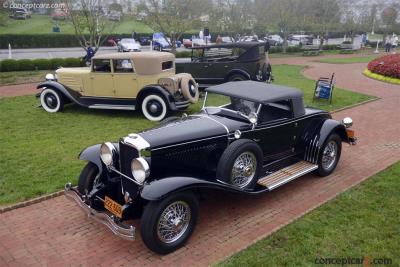 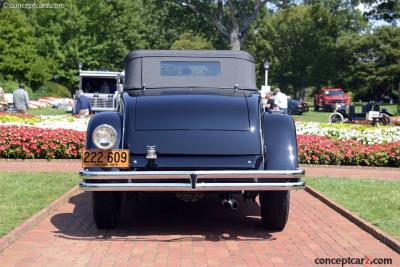 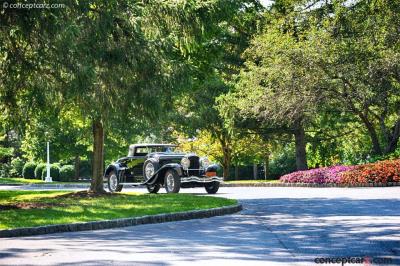 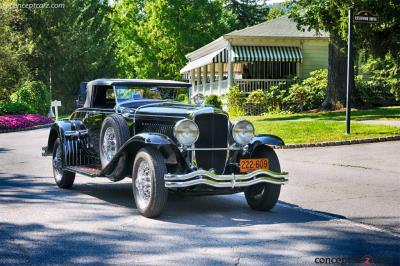 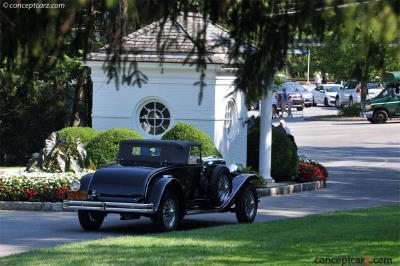 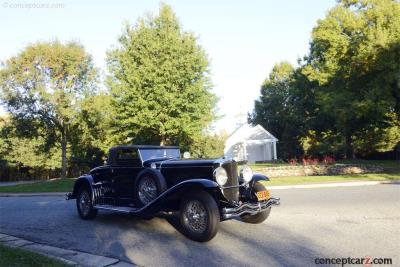 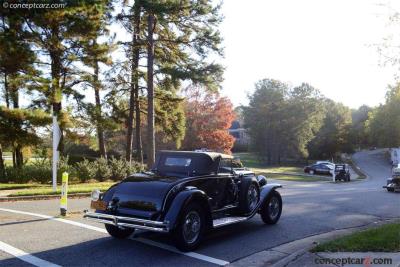 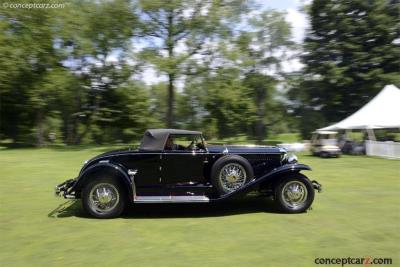 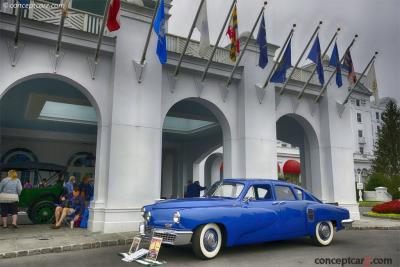 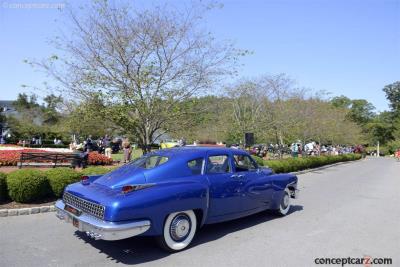