The Warwickshire Collection Part II: 89 Rare And Eclectic Cars To Go Under The Hammer As Part Of Cca'S September Live Online Auction

Day one is made up of The Warwickshire Collection Part II, 89 eclectic classics which span a range of decades and marques. Earlier this year CCA's sister company, Silverstone Auctions, successfully sold The Warwickshire Collection Part I, and now CCA have the opportunity to sell the second half of this exciting collection. Gary Dunne, CCA's Sales Manager commented 'We are delighted to have the opportunity to offer these 89 rare and collectable cars. The Warwickshire Collection features some really interesting examples and furthermore, a proportion of the cars are offered without reserve, so this collection is not to be missed'. One of the stand outs is the 1949 Bentley MkVI two-door Coupe with 'New Look' bodywork by James Young which is estimated at £40,000 - £50,000. At the time, the design was somewhat polarising and just three were ordered, however, hindsight tells us that the appearance of the 'New Look' has since influenced the design of many luxury cars since. Finished in Silver with Tudor Grey over a red leather interior, this is an important car in Bentley's history. Another special car in the collection is the Lilac 1961 Morris Minor Million, which is one of 349 examples made to celebrate the production of one million Morris Minors. CCA are offering number 21, which features its special choice of colour, white leather seats trimmed with black, wheel trim embellishers and the Morris 1,000,000 badging on the rear. MA2S31000021 is estimated at £15,000 – 20,000 Trending News
Photo credit: Classic Car Auctions
posted on conceptcarz.com 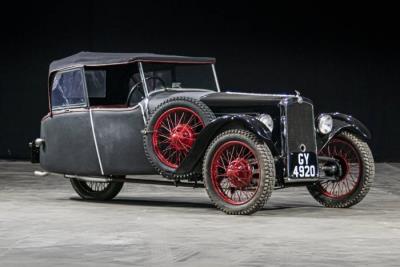 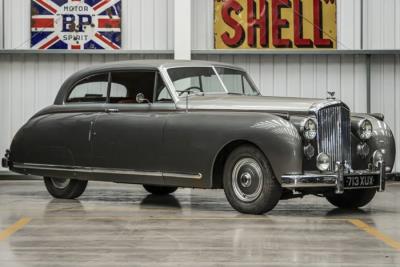 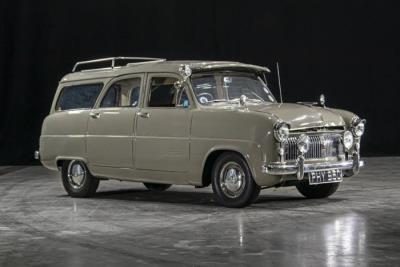 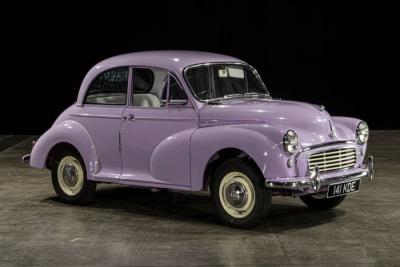 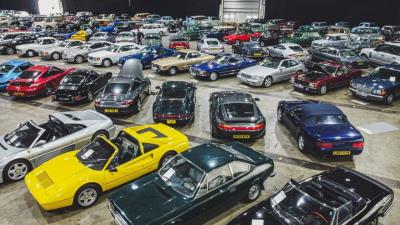