•'Pale Blue Dot' video created in partnership with Emmy and Peabody Award-winning American writer, producer Ann Druyan (married to Carl Sagan from 1981 until his death in 1996) •'Pale Blue Dot' will air on television on Tuesday, September 22, during the U.S. broadcast premiere of 'Cosmos: Possible Worlds' on Fox at 8 p.m. ET/PT •For every completed view of the video on the Jeep® brand's YouTube channel, the brand will make a donation to combat climate change •4xe electric vehicle technology is the natural evolution of nearly 80 years of Jeep capability leadership •Jeep 4xe vehicles provide new levels of efficiency, environmental responsibility, performance and capability, on and off the road Auburn Hills, Mich. - The Jeep® brand and Ann Druyan, the widow and collaborator of Carl Sagan, have joined together to create the 90-second video 'Pale Blue Dot,' which launches the new Jeep Wrangler 4xe and puts attention on efforts to combat climate change. With every completed view of 'Pale Blue Dot' on Jeep brand's YouTube page, the brand will make a contribution to Coalition for Rainforest Nations and the Carl Sagan Institute of Cornell University to combat climate change.

On Feb. 14, 1990, famed scientist Carl Sagan gave the world an astonishing vantage point of the planet we call home. In 1981, Sagan, a member of the mission's imaging team, began lobbying NASA to turn Voyager 1's camera for one last look homeward, once it had completed the first reconnaissance of the outer planets. The resulting image with the Earth appearing as a tiny speck, miniscule in size from out beyond Neptune, almost 4 billion miles away, became known as 'the pale blue dot.' The brand worked together with Emmy and Peabody Award-winning American writer, producer, director Ann Druyan on creative elements of the piece, hinging on Carl Sagan's narration. The Jeep brand's 'Pale Blue Dot' video includes passages from Sagan's 1994 book 'Pale Blue Dot: A Vision of the Human Future in Space' in which he spoke in-depth about the photograph. 'Jeep is in a process of electrification of its lineup, and we feel a big responsibility to market it properly because it is not just a technical upgrade, it is a new chapter that opens for the brand,' said Olivier Francois, Chief Marketing Officer, FCA. 'The core of the brand's DNA is exploration, adventure and freedom, so our customers already have a deep and powerful relationship with nature and with our planet. 'Entrusting us with passages from her husband Carl Sagan's iconic 'Pale Blue Dot' oration is an act of faith and generosity from Ann that is absolutely incredible,' Francois added. 'We very clearly felt an enormous duty to both protect their shared legacy, and also advocate for this universal message of caring for our planet by giving our global audience the ability to support two climate change causes that are very important to us both, by simply watching 'Pale Blue Dot' video across our social channels.' Trending News
Photo credit: Jeep
posted on conceptcarz.com 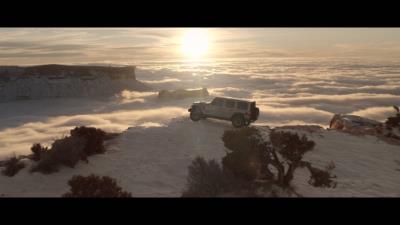 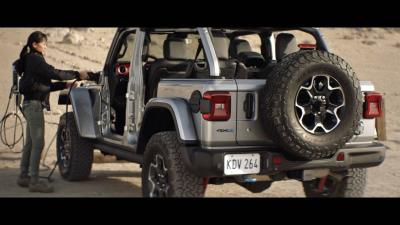 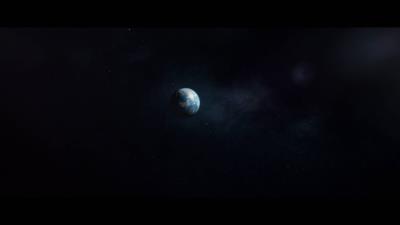 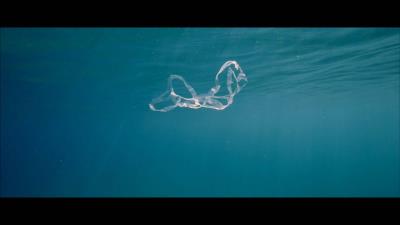 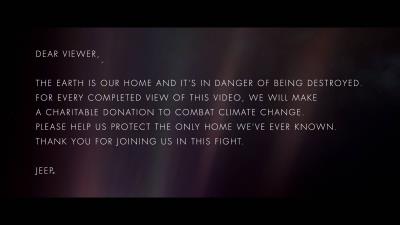 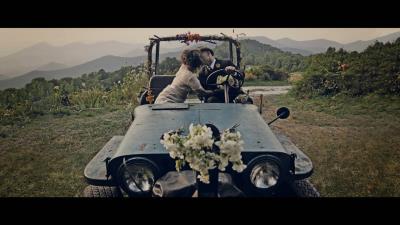 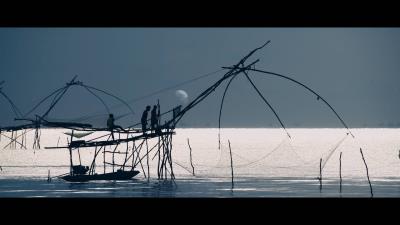 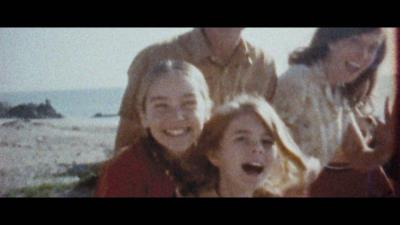 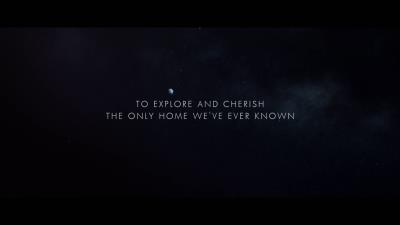