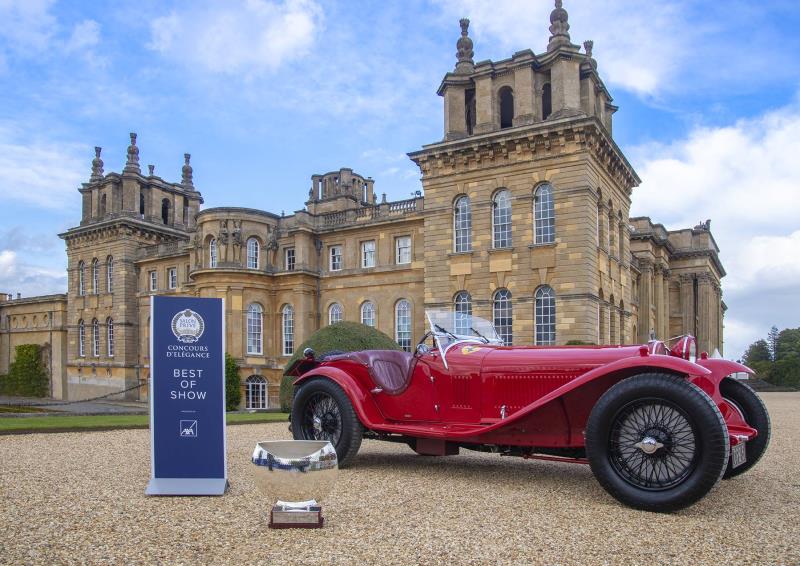 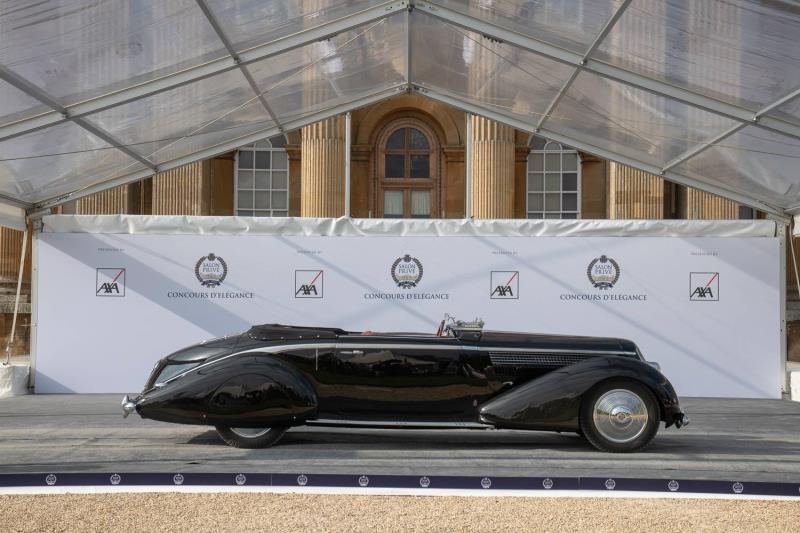 A sensational Alfa Romeo 8C 2300 Monza Spider by Zagato that was raced by Scuderia Ferrari during the 1930s has won the coveted Best of Show award at this year's Salon Privé Concours d'Elégance presented by AXA. The Italian beauty boasts an enviable competition history, having won the Coppa Principe di Piemonte in July 1932 in the hands of none other than Tazio Nuvolari. The 'Flying Mantuan' also drove it in the prestigious Klausenrennen hillclimb that year.
The grounds of Blenheim Palace were graced by some of the most elegant and significant cars from across automotive history as the Concours d'Elégance attracted a record entry. The panel of specialist ICJAG judges presented Best of Show Runner-up to the famous Ferrari 166MM Touring Barchetta that won the Mille Miglia and Le Mans 24 Hours in 1949, while the third-place award went to a rare right-hand-drive 1964 Ferrari 250 GT Lusso.
New for this year was an award for Most Exceptional Design. Named in honour of Sir Winston Churchill, who was born at Blenheim Palace, the Churchill Cup was judged by some of the most respected automotive designers in the world, including Marek Reichman of Aston Martin, Stefan Sielaff of Bentley, Russell Carr of Lotus, Louis de Fabribeckers of Touring Superleggera and Julian Thompson of Jaguar to name just a few. 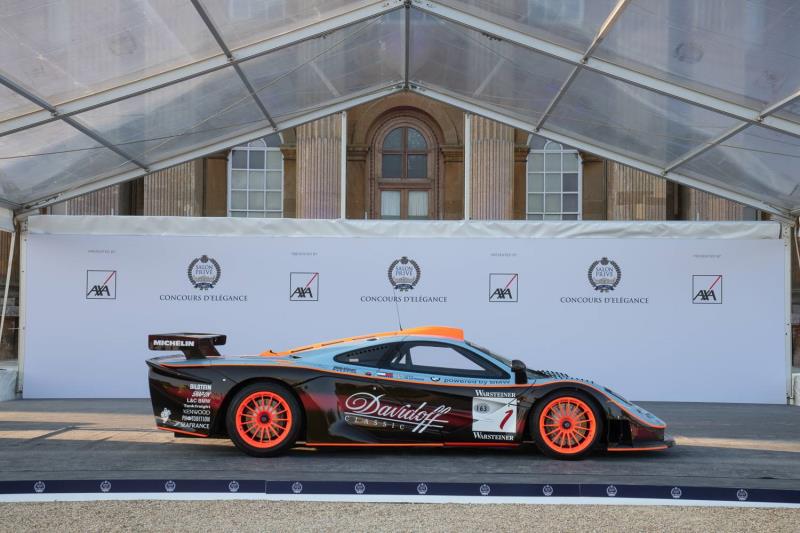