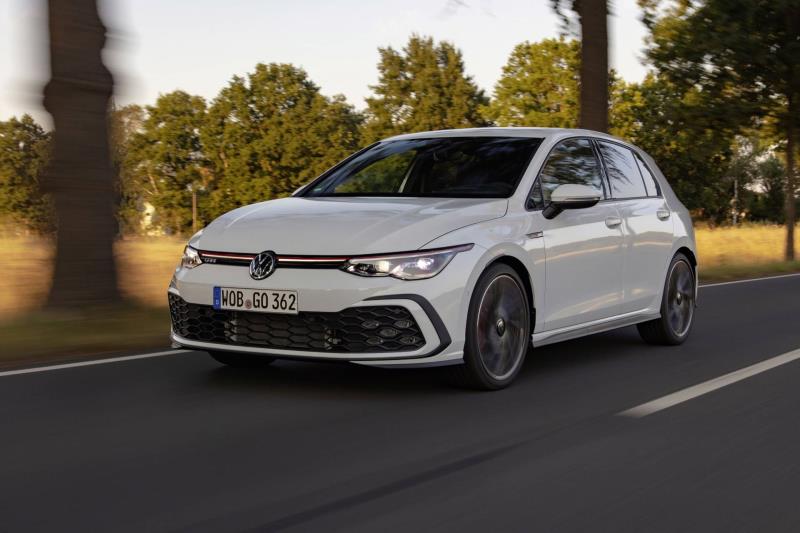 October 22, 2020 by Volkswagen
• New award given to Golf GTI in recognition of its universal appeal •Multi-talented icon still fulfils the brief, 45 years after inception •Golf and GTI models have won multiple awards in recent weeks Milton Keynes – Volkswagen is celebrating another prominent award win for the Golf, with Autocar naming the iconic GTI as 'Best All-Rounder Car' at its new Britain's Best Cars ceremony. This follows the Golf's 'Family Car of the Year' and overall 'Car of the Year' accolades from the Sunday times in recent weeks. 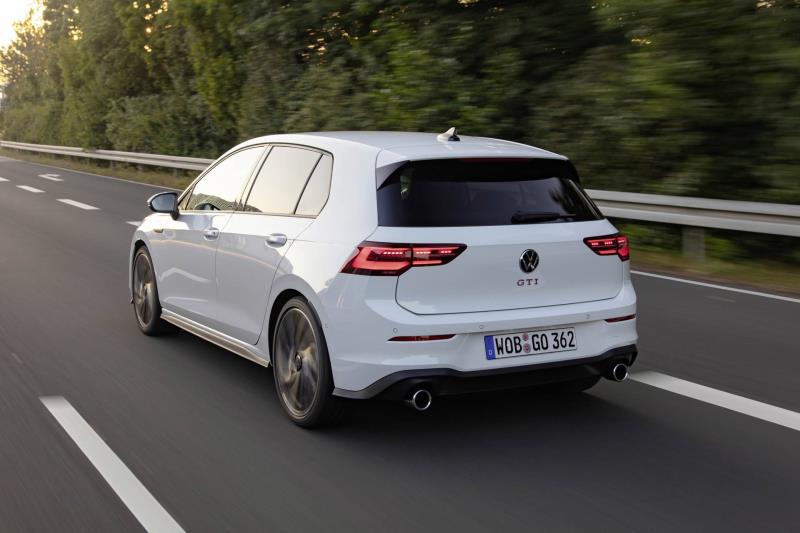 At its inaugural Britain's Best Cars ceremony, Autocar gave the Golf GTI its 'All-Rounder' award, praising the model for its ability to, in the words of the publication: 'tackle every journey, task and occasion you can think of - not least keeping its driver interested.' Merit was awarded for versatility, practicality, space, agility and compactness, as well as performance and value, driver engagement and desirability. The judges praised the Golf's everyday usability, its fun-to-drive appeal, as well as the solid basis – the Golf 8 – from which the GTI is born. Praise was also given to the subtlety in which it communicates its special status to the world. Available in the UK from £33,460 RRP OTR, the new Golf GTI is offered with both 6-speed manual and 7-speed DSG transmissions, and continues to feature the built-in blend of agility and comfort that has become synonymous with the model since its introduction, with enhancements introduced for the eighth-generation bolstering this appeal. The new Vehicle Dynamics Manager system, for instance, controls all of the Golf GTI's electromechanically adjustable running systems such as the XDS electronic differential, alongside the new locking differential and optional adaptive dampers.
The Golf GTI has been a pantheon of versatility and all-rounder capability since its introduction in 1974, garnering millions of fans across the world for its ability to bring the thrills of sports-car like motoring into an altogether more affordable, versatile and reliable package. Autocar readers have previously voted the Golf GTI as their 'Readers' Champion' in 2017, while the publication named the Golf its 'Used Car Hero' in 2019.
Elsewhere in the GTI range, the up! GTI was recently given the 'Best Value' title by The Sun, and 'Value Car of the Year' by TheSunday Times, while the latter also named the Golf its 'Family Car of the Year', as well as its overall 'Car of the Year' accolade. Mark Tisshaw, Editor of Autocar, said: 'No single car has done more than the Golf GTI, over eight model generations and more than 40 years, to demonstrate how ready people are to pay a premium for a hatchback of extra-special status and abilities, from which they know they can get their money's worth in everyday use. 'It's a car with an extra, more visceral layer of driver appeal than its predecessors, but it's still a pragmatist at heart. It's the kind of hot hatch that remembers the need to be a family hatchback and just blend in from time to time – a hot hatch with an off switch for driving granny to the shops. Which is why our Best All-Rounder winner can only be the brilliant Golf GTI.' Andrew Savvas, Managing Director at Volkswagen UK, said: 'The Golf GTI personifies the 'people's car' philosophy for which the Volkswagen brand is famous. Take a Golf: the benchmark compact family car described by many as 'all the car you ever need'. Now add just the right amount of power, performance and driver engagement to the already crisp-handling standard car, and you've got a model that offers an entertaining driving experience, personality in abundance, performance aplenty yet also supreme everyday usability. 'The recognition being given to the Golf and Golf GTI by experts means so much – especially when in a category that encapsulates the model as much as this one. The GTI's versatility, fun-loving spirit and iconic status are key to its appeal, and why it has been the go-to driver's car for so many, for so long.'