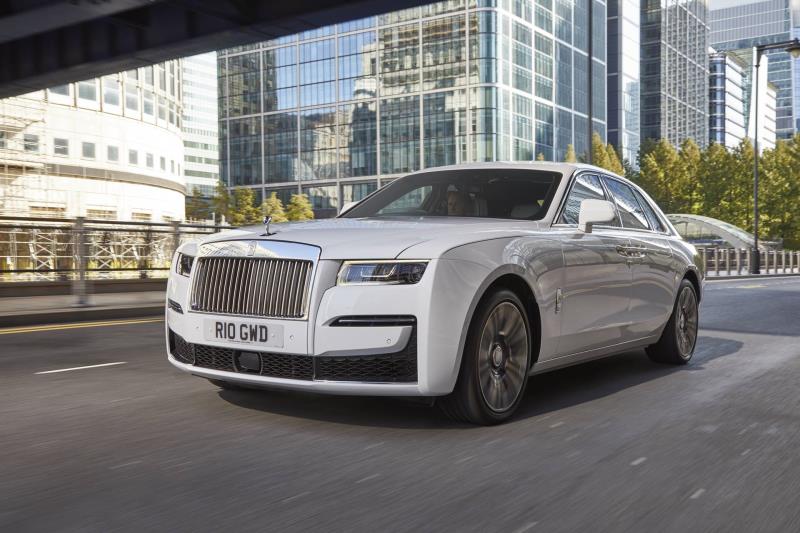 October 22, 2020 by Rolls-Royce
•First Ghost and Ghost Extended motor cars arrive in UK showrooms •London's Shard served as inspiration for Ghost's 'Post Opulent' design philosophy •First UK customer deliveries to take place from December 2020 'From the creation of the first Goodwood Ghost in 2009, this less formal, more dynamic expression of the marque has drawn an entirely new generation of British entrepreneurs to Rolls-Royce. We are proud to bring them the most technologically advanced Rolls-Royce yet. Ghost will continue to underpin the marque's success in its home market by standing as the ultimate reward for the men and women who drive Britain's vibrant culture of entrepreneurship.' 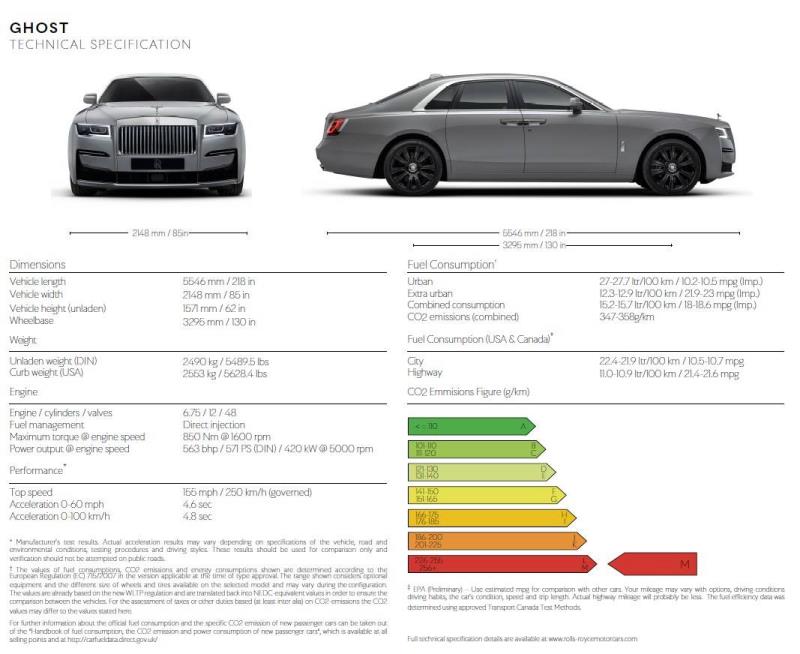 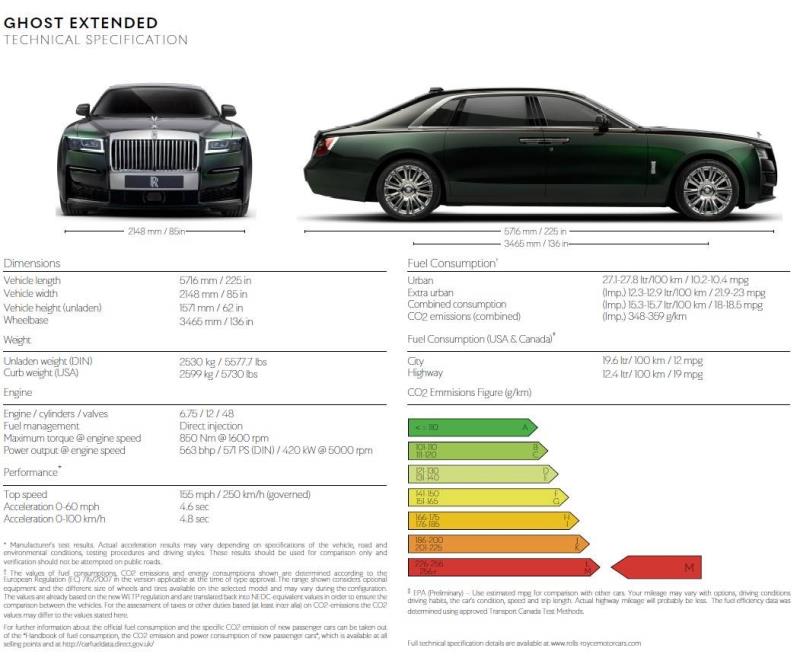 New Ghost is the result of exhaustive dialogue with the marque's customers. Many demanded a car that rejected unnecessary branding, affectation or obtrusive technology. In response to this, the marque's designers immersed themselves in spaces that reflected a minimalist approach to statement design. London played a particularly important role in defining the new Ghost's design direction. The capital's landmark Shard building informed the reductive approach to aesthetic form that came to be internally known as 'Post Opulence'. Designed by Pritzker Architecture Prize winning architect Renzo Piano, the building is widely praised for its monolithic yet simple forms delivered by highly complex engineering processes. This echoes Ghost's design and development process, where the client requirement for simplicity was delivered through cutting-edge engineering and manufacturing techniques. First customer deliveries for Ghost and Ghost Extended will commence in Q4 2020.