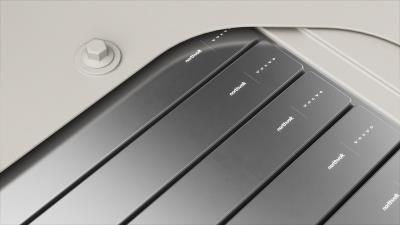 Volvo Car Group intends to establish a joint venture with leading Swedish battery company Northvolt to develop and produce more sustainable batteries, tailored to power the next generation of pure electric Volvo and Polestar cars. As a first step for the 50/50 joint venture, Volvo Car Group and Northvolt aim to set up a research and development centre in Sweden that will begin operations in 2022. The centre is intended to build on the battery expertise within both companies and develop next-generation, state-of-the-art battery cells and vehicle integration technologies, specifically developed for use in Volvo and Polestar cars. The planned joint venture will also establish a new gigafactory in Europe with a potential capacity of up to 50 gigawatt hours (GWh) per year. Production is scheduled to start in 2026. 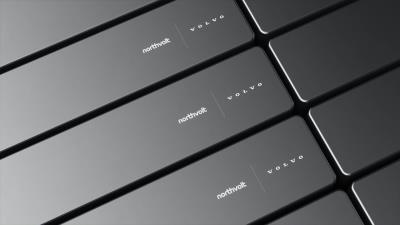 As part of the plans, Volvo Car Group also looks to source 15 GWh of battery cells per year from the existing Northvolt Ett battery plant in Skellefteå, Sweden starting in 2024. Alongside previously announced battery supply agreements, a partnership with Northvolt will secure the European battery cell needs that will drive Volvo Cars' ambitious electrification plans. Volvo Cars aims to sell 50 per cent pure electric cars by the middle of this decade, and by 2030 it aims to sell only fully electric cars. Today, the production of batteries for Volvo Car Group's fully electric cars represents a large part of the car's total lifecycle carbon emissions. By working with Northvolt, a leader in sustainable battery production, and producing batteries near its manufacturing facilities in Europe, Volvo Car Group can reduce the environmental footprint attributable to battery sourcing and production for its future cars. 'By working with Northvolt we will secure a supply of high-quality, more sustainable battery cells for our pure electric cars,' said Håkan Samuelsson, chief executive at Volvo Car Group. 'Working closely with Northvolt will also allow us to strengthen our in-house development capabilities.' Trending News
Photo credit: Volvo
posted on conceptcarz.com 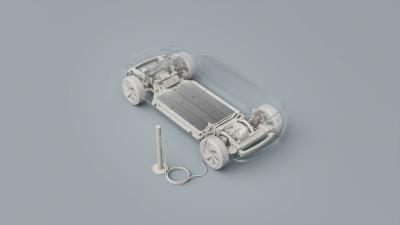