Lamborghini: the recent records and firsts you might not know about. From motorsport victories to the first automotive tests in space 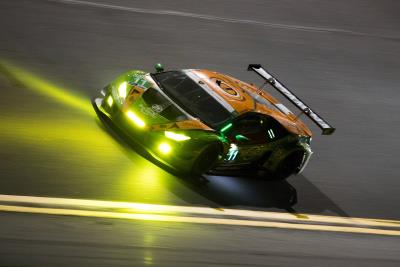 Numerous records and firsts continue to confirm Automobili Lamborghini as a paragon of excellence and innovation in the automotive world. Here are seven that you might not have known about: 1. Lamborghini is the only automaker to win the 24 Hours of Daytona in the GTD class three consecutive times For many years, Lamborghini cars have raced successfully in the most prestigious international championships dedicated to GT3 cars. Automobili Lamborghini's preeminence as an automaker is demonstrated by victories at the 24 Hours of Daytona in 2018, 2019 and 2020. The House of Sant'Agata Bolognese is the world's only car manufacturer to win the prestigious American endurance race for three years in a row. Moreover, Lamborghini is the only manufacturer to have two consecutive wins, in 2018 and 2019, in both the 24 Hours of Daytona and the 12 Hours of Sebring, races that together form the legendary '36 Hours of Florida' 2. Urus speed record on the ice of Russia's Lake Baikal during the 'Days of Speed' 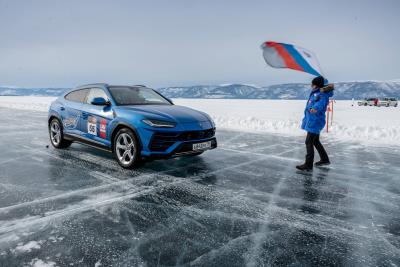 In March 2021, with a top speed of 298 km/h and average speed from a standing start of 114 km/h over 1000 meters, Lamborghini's Super SUV achieved the speed record on the ice of Lake Baikal in Russia during the 'Days of Speed', a record officially endorsed by the RAF (Russian Automobile Federation) recognized by the FIA (Fédération Internationale de l'Automobile). The Lamborghini Urus, driven by Andrey Leontyev, who holds 18 records, demonstrated extraordinary performance and exceptional handling despite reduced traction due to the ice and the strong wind gusts. 3. Urus, the first SUV with wheels up to 23'' Since its debut, the Lamborghini Urus Super SUV has created a new segment in the luxury car market and set a benchmark in terms of power, performance, driving dynamics, design, luxury, and everyday usability. The wheels, available from 21' to 23', are a maximum size that no other vehicle in the same segment had ever offered before. 4. Record for organ transport by car: 489 km in just over 2 hours to transport an organ at 233 km/h Trending News
Photo credit: Lamborghini
posted on conceptcarz.com 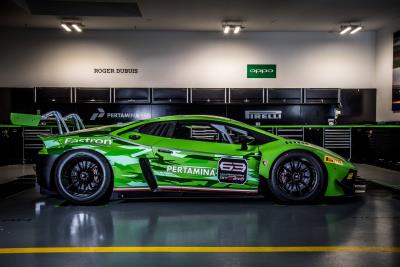 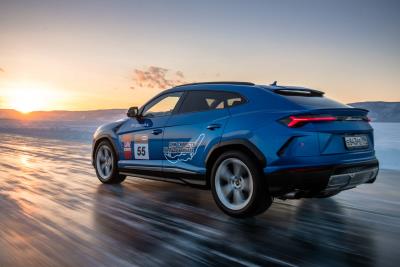 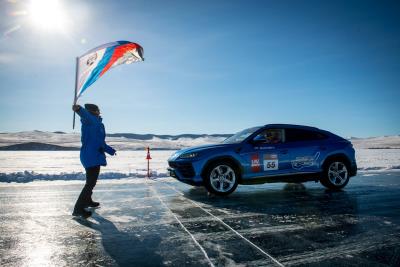 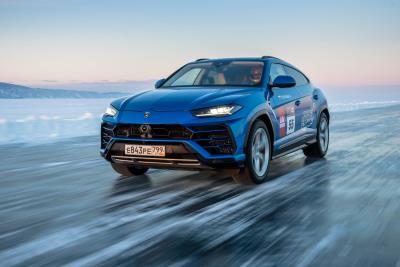 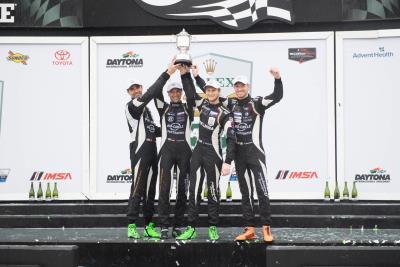 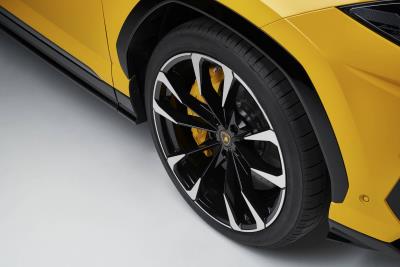 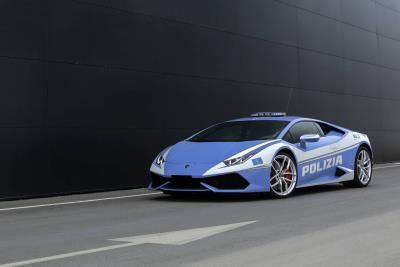 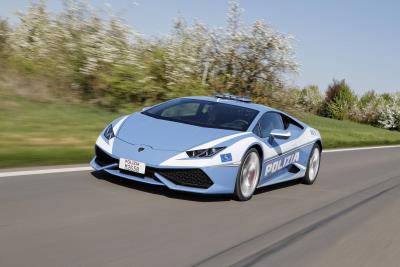 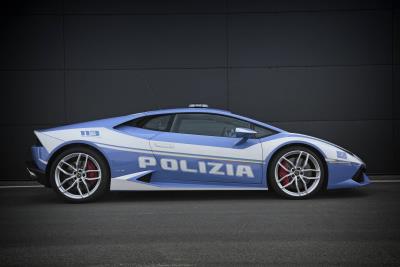 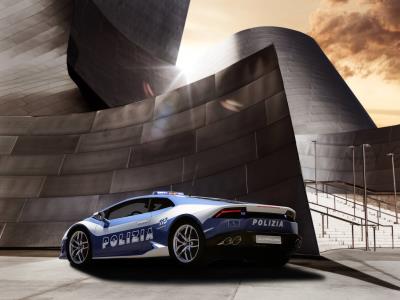 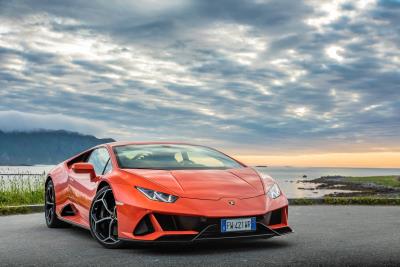 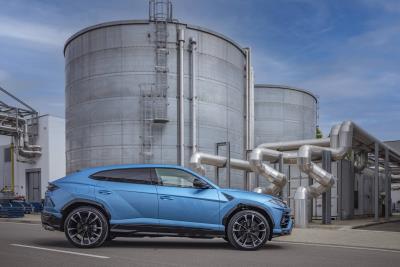 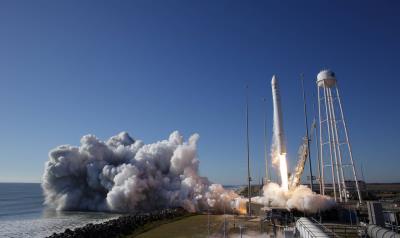 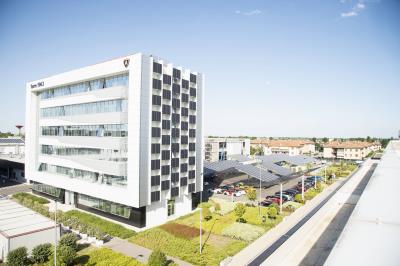 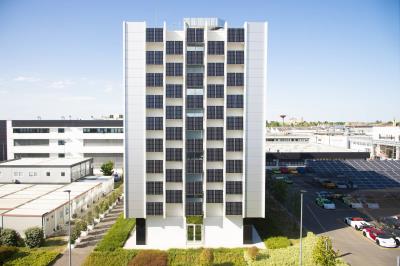 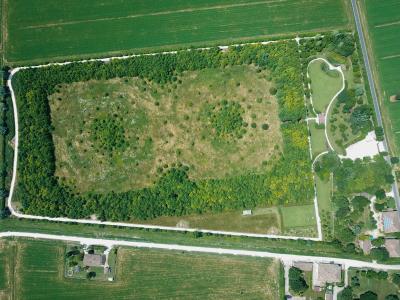 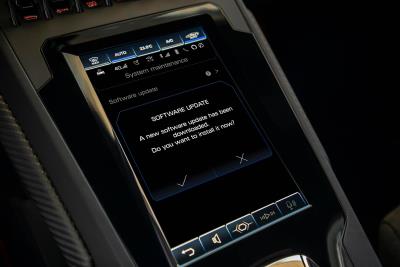 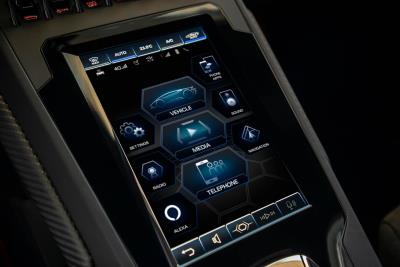 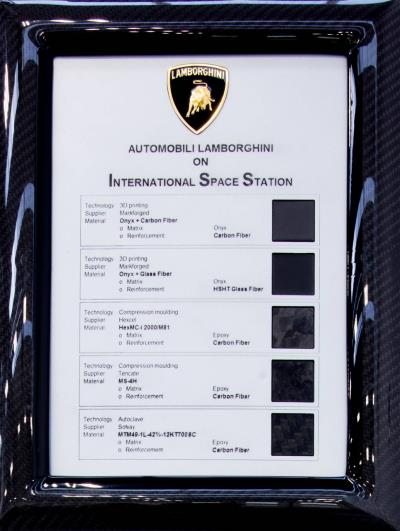