BMW GROUP EXPANDS ITS COMMITMENT IN THE USA

Commits US $1 Billion investment by 2016; Extends X family with new BMW X7; Increases plant capacity 50% up to 450,000 vehicles; Creates 800 new jobs; Starts production of the new BMW X4; Celebrates 20 years of production in the USA Spartanburg, South Carolina – March 28, 2014 1:00pm EDT/10:00am PDT…Celebrating 20 years of production in the USA, Dr. Norbert Reithofer, Chairman of the Board of Management, BMW Group, today announced plans to invest US$ 1 billion in the company's South Carolina plant: 'We will expand the plant's annual production capacity by 50% up to 450,000 vehicles by the end of 2016. Today's capacity is around 300,000 vehicles. This investment will also create an additional 800 jobs, increasing the total workforce to 8,800 on site.' At the event held at the plant, Dr. Reithofer was joined by U.S. Secretary of Commerce, Penny Pritzker; South Carolina Governor, Nikki Haley; BMW Group Board member for Production, Harald Krüger; and President of BMW Manufacturing, Plant Spartanburg, Manfred Erlacher.

The additional investment will be used to increase capacity, which is necessary to meet strong global demand for BMW X models. 'Plant Spartanburg was built to enhance and expand the BMW line-up, underscoring the BMW Group commitment to the United States' said Dr. Norbert Reithofer. 'In addition to the X3, X5, X6, and the new X4, we are today announcing another all-new, larger X model to be manufactured exclusively at this plant for our world markets: the X7.' Harald Krüger, Board of Management member for Production explained the important role of the US for the BMW Group production strategy: 'The BMW Group strives for a good balance of growth among all markets and continents. The Spartanburg plant is an important building block in our international network of 28 production and assembly facilities in 13 countries today and makes a vital contribution to profitable, globally-balanced growth.' He continued: 'Our US plant is the best example of our successful strategy of 'production follows the market'. The state of South Carolina has supported us as a valuable and reliable partner throughout our 20-year involvement in the region – making the United States our second home.' Trending News
Photo credit: BMW
posted on conceptcarz.com 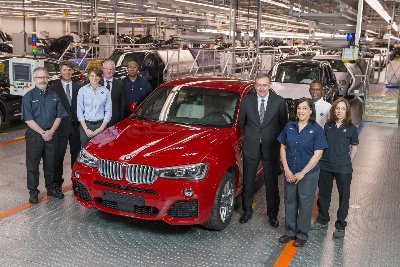 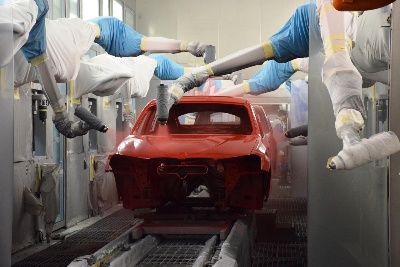 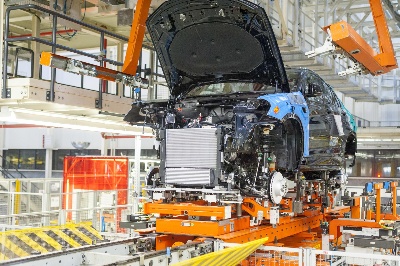 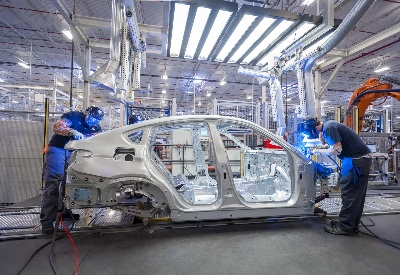 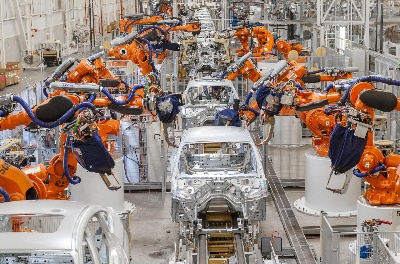 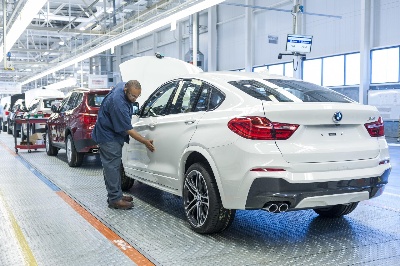 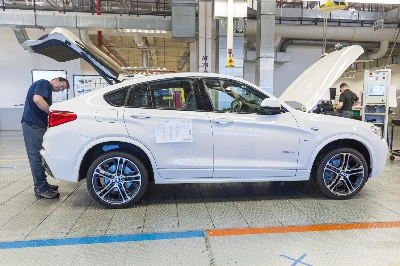