The 2014 Malibu exceeded those requirements, achieving a 'Good' rating in all five tests. It also achieved a 'Basic' assessment for the frontal crash prevention system when outfitted with the optional Advanced Safety Package available on 2LT and above trim packages, meeting the requirements for the Top Safety Pick+ consideration. The system uses camera and radar systems to monitor the distance to the car in front of the Malibu, and will sound an alert if it senses a possible collision. The IIHS designs its tests to replicate certain types of crashes that can occur on the road, with evaluation focusing on key points in the vehicle's body structure and the risk of occupant injury. For instance, the Side Impact Crashworthiness Evaluation Crash Test consists of rolling a 3,300-pound sled into the side of a test vehicle at 31.1 mph. The IIHS specifically aligns the sled with the driver's head. Similarly, in the Moderate Overlap Frontal Crashworthiness Evaluation Crash Test, the test vehicle runs into a wall offset from the vehicle's centerline. Trending News
Photo credit: Chevrolet
posted on conceptcarz.com 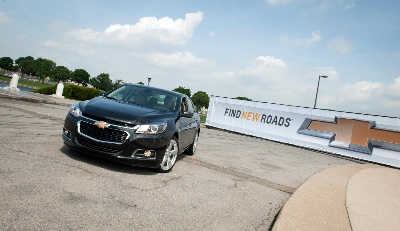 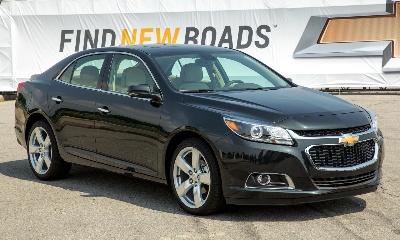 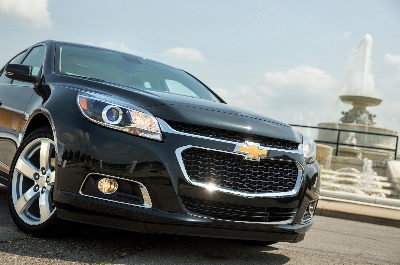 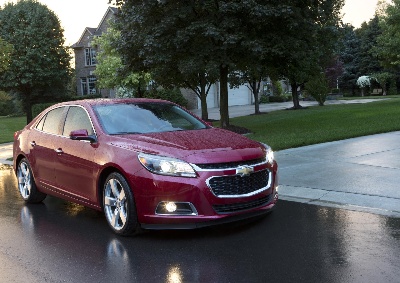