◾Alan Mulally to retire from Ford on July 1, after serving as president and CEO and leading the company's One Ford global transformation since September 2006 ◾Mark Fields named Ford president and CEO, effective July 1; Fields served as COO since December 2012 and led Ford's transformation in North America since 2005 ◾Long-planned, seamless CEO transition underscores strength of Ford's leadership team and succession planning process, Executive Chairman Bill Ford says Ford Motor Company NYSE: F announced today that Alan Mulally has decided to retire from the company July 1 and Mark Fields will be named Ford president and chief executive officer and elected as a member of the company's board of directors. 'From the first day we discussed Ford's transformation eight years ago, Alan and I agreed that developing the next generation of leaders and ensuring an orderly CEO succession were among our highest priorities,' Executive Chairman Bill Ford said. 'Mark has transformed several of our operations around the world into much stronger businesses during his 25 years at Ford. Now, Mark is ready to lead our company into the future as CEO.'

Mulally, 68, is retiring after nearly eight years leading Ford and capping a remarkable 45-year career. Mulally has led Ford's transformation and strengthened its position as one of the world's leading global automakers. Under Mulally and the company's One Ford plan for profitable growth, Ford has achieved 19 consecutive quarters of profitability, developed the strongest product lineup in Ford's history and embarked upon the company's most ambitious global expansion in the past half century. 'Alan deservedly will be long remembered for engineering one of the most successful business turnarounds in history,' Bill Ford said. 'Under Alan's leadership, Ford not only survived the global economic crisis, it emerged as one of the world's strongest auto companies. We always will be grateful to Alan for his leadership, compelling vision and for fostering a culture of working together that will serve our company for decades to come.' The transition in July is approximately six months earlier than previously anticipated, following Mulally's recommendation to accelerate the timetable based on the readiness of Ford's leadership team. 'Alan and I feel strongly that Mark and the entire leadership team are absolutely ready to lead Ford forward, and now is the time to begin the transition,' said Bill Ford, who recruited Mulally from Boeing in 2006. Trending News
Photo credit: Ford
posted on conceptcarz.com 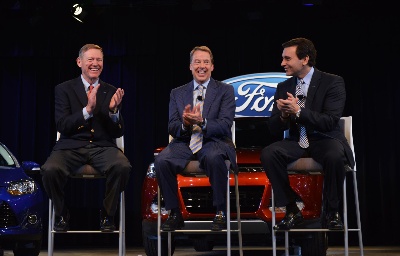 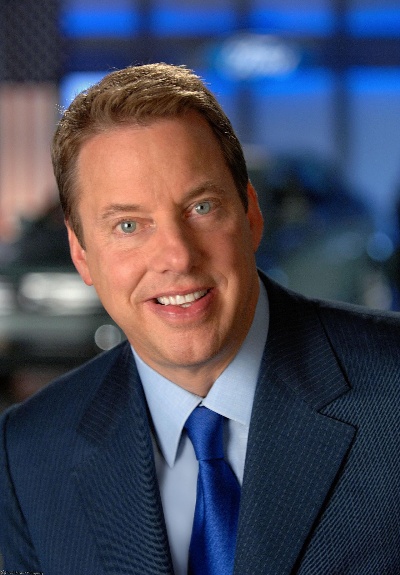 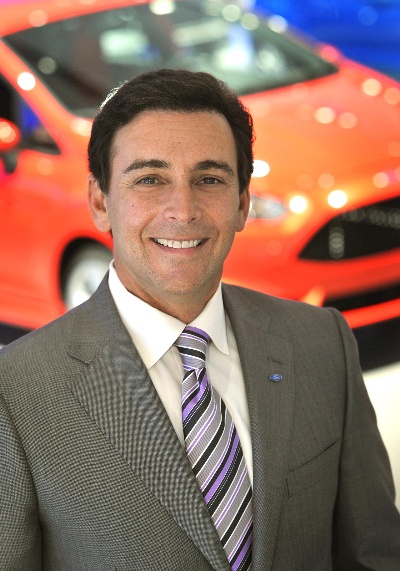 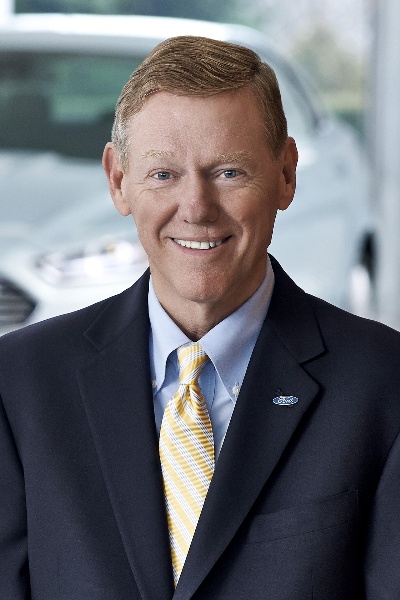