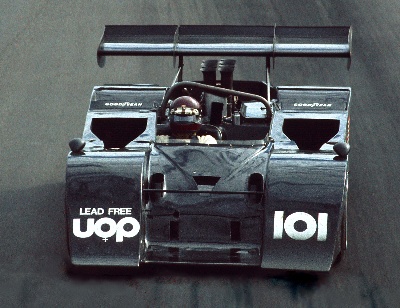 • More than 350 vintage and historic race cars highlight May 17-18 weekend
• George Follmer and Don Nichols are honored guests; popular racing seminar set for third year
SONOMA, Calif. (May 7, 2014) - The Sonoma Historic Motorsports Festival returns to Sonoma Raceway on May 17-18 for the fifth straight year under that title. The program for the 28th annual historic-car event organized by General Racing Ltd. in Sonoma will celebrate the early years of the iconic SCCA Can-Am Series, which ran from 1966 to 1974, with a focus on the unique Shadow race car that competed in the Series from 1970-1974. Governed by FIA rules, the Series was open to Group 7 sports cars with unlimited engine capacity, virtually unrestricted aerodynamics and few other technical restrictions. The spectacular two-seater, closed-wheel cars were designed more for short-distance sprints than for endurance racing, and included marques such as Lola, McLaren, Porsche, Chaparral and Shadow. It was the birthplace and proving ground for (at the time) outrageous technology. The cars were among the first race cars to sport wings, effective turbocharging, ground-effect aerodynamics and aerospace materials like titanium. The high cost of this technology eventually led to the Series' downfall. Drivers included now-familiar names such as Mark Donohue, George Follmer, Jim Hall, Phil Hill, Denny Hulme, Bruce McLaren, Jackie Oliver, Peter Revson and John Surtees. Follmer won the 1972 Can-Am Championship driving Roger Penske's Porsche 'Panzer,' and also partnered 1974 champion Jackie Oliver on Don Nichols' Shadow team. He and Nichols, founder of Nichols Advanced Vehicle Systems (AVS), are honored guests at this year's Festival and will anchor a discussion group, 'Can-Am through the eyes of Shadow,' at the third racing seminar, to be held on Saturday, May 17, at 10:30 a.m. at Sonoma Raceway. Also being honored on the panel is chassis designer Trevor Harris, innovative creator of the very first AVS Shadow Mark 1, the ultra-radical 'Tiny Tire' car that 'Fearless' George Follmer debuted in 1970, and Pete Lyons, photographer and prolific author of books covering the Can-Am Series. 'The early days of the Can-Am Series was an exciting time in North American motorsports,' said Steve Earle, president of General Racing, Ltd., who has organized premier historic car events for four decades. 'It was a dynamic era when designers and engineers were given a free hand, a clean sheet of paper, to create the fastest sports racing cars they could imagine: the unlimited racing car. They could create whatever they thought would get their driver around a track the fastest. Period. The first Shadow was certainly one of those cars.' Trending News• European Premiere of Bentley Mulliner Batur at Chantilly Arts & Elegance
• MINI USA and the MINI John Cooper Works Race Team to run five cars at Sebring following sweep at Road America
• Chevrolet Helps Drivers 'Feel Electric for the First Time' During National Drive Electric Week
• Elmer's Auto and Toy Museum Auction Brings in $8.5 Million in Total Sales
• Christina Laun Fugate Appointed to the Board Of Directors for Road America
Shadow Can-Am cars currently owned by Fred Cziska, of Petaluma, Calif., and Dennis Losher, of Twain Harte, Calif., are expected to be on display and competing at Sonoma, along with other Can-Am cars, such as a group of 1968 McLaren M6Bs from Robert Ryan (Avila Beach, Calif.), Robert Bodin (Wayzata, Minn.) and Ed Swart (Sylmar, Calif.), a 1972 McLaren M8F driven by pro sports-car racer Rick Knoop (Laguna Niguel, Calif.), as well as a cadre of '60s Lola T-70s and T-163s. The 350 vintage and historic race cars in 14 race groups scheduled to take to the 12-turn, 2.52-mile road course in the heart of Northern California's wine country range from a 1911 National 40 and a 1917 Chevrolet 490 Speedster to more 'modern-day' racers such as a 1964 Bobsy-Porsche SR-3, a 1965 Cobra and Corvette, a 1970 Porsche 917 and 908, a 1988 Protofab Corvette, and a 1991 Roush Mustang. The celebration of fine cars at the Sonoma Historic Motorsports Festival continues into the evening on Saturday, May 17, at the Sonoma Plaza and the 22nd annual Historic Race Car Festival. A group of 30 select race cars competing at the Sonoma Historics will parade to the Plaza and be placed on display during the Festival. Locals and race fans alike will enjoy tastings from several local restaurants and wineries. All proceeds from the charity event will benefit the Sonoma Valley Education Foundation, the Sonoma Valley Visitors Bureau and Speedway Children's Charities, the charitable arm of Sonoma Raceway. The Historic Race Car Festival runs from 5:30-8 p.m. Tickets are $30 in advance or $35 at the event. Tickets to the Sonoma Historic Motorsports Festival are $30 each day (Saturday and Sunday). Children 12-and-under will be admitted FREE and students ages 13-20 are $10 each day. For more information, go to http://www.racesonoma.com/tickets/sonoma_historic_motorsports_festival/. About General Racing, Ltd.: General Racing Ltd. (founded by Steven Earle) was formed in 1970 to encourage the restoration, preservation and the use of historic sports and racing cars and envisioned an event that would unite former racing greats with enthusiastic amateurs who owned some of the rare motorcars that once graced road courses worldwide. Earle's vision forever changed the vintage racing landscape. In 1974, with the support of Pebble Beach Concours d'Elegance organizers, he launched the inaugural one-day Monterey (Calif.) Historic Automobile Races at Laguna Seca Raceway. It was a huge success and attracted a field of 66 cars. It also sparked the interest and vision for what would become the world's premier historic auto race. In 1975 it became a two-day affair and the climb to recognition around the world began. The success of the Monterey Historics spawned additional General Racing events, including the Portland (Ore.) Historic Automobile Races, the Coronado (Calif.) Speed Festival, special events at the Long Beach Grand Prix and the Kansas City Historic Grand Prix, as well as the Wine Country Classic, the forerunner to the current Sonoma Historic Motorsports Festival. In addition, General Racing assisted the organizational team from 2001-2008 at the Lime Rock Park (Conn.) Vintage Festival, held over Labor Day weekend.
posted on conceptcarz.com
Previous post 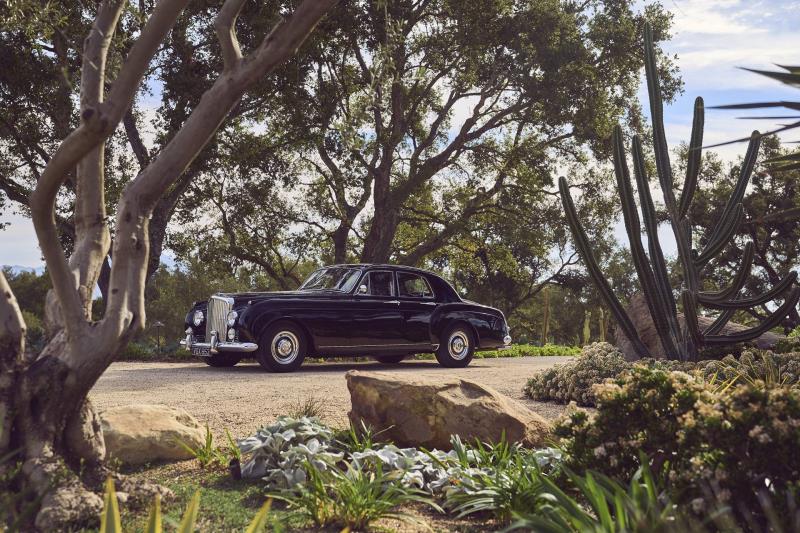 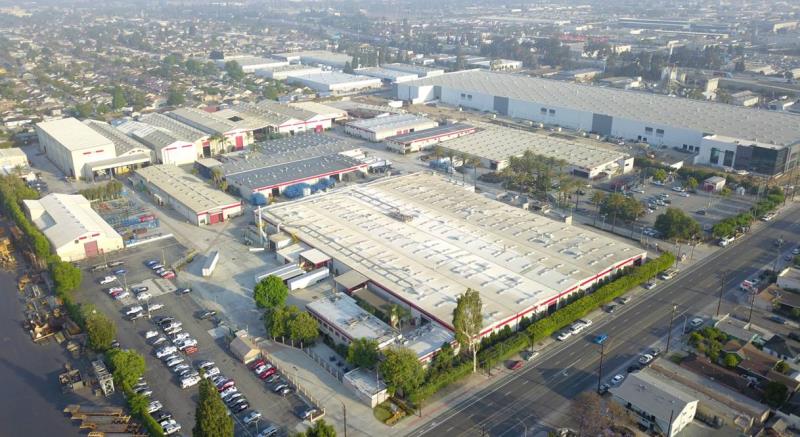 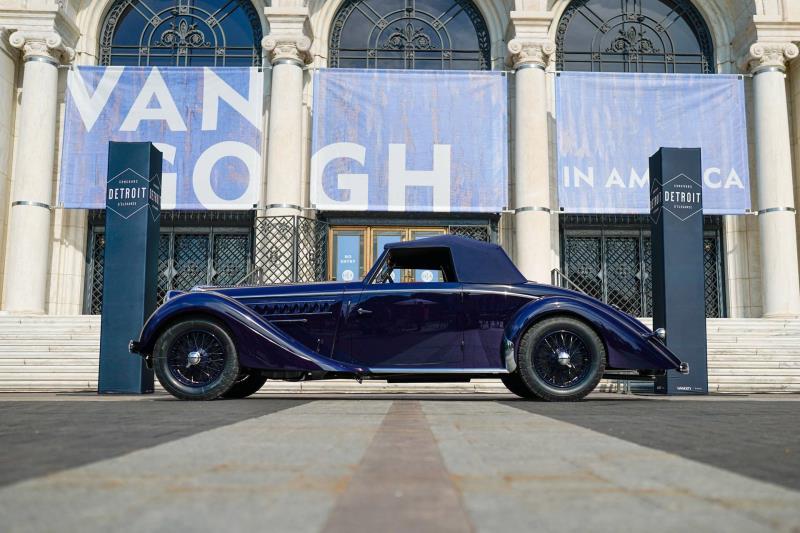 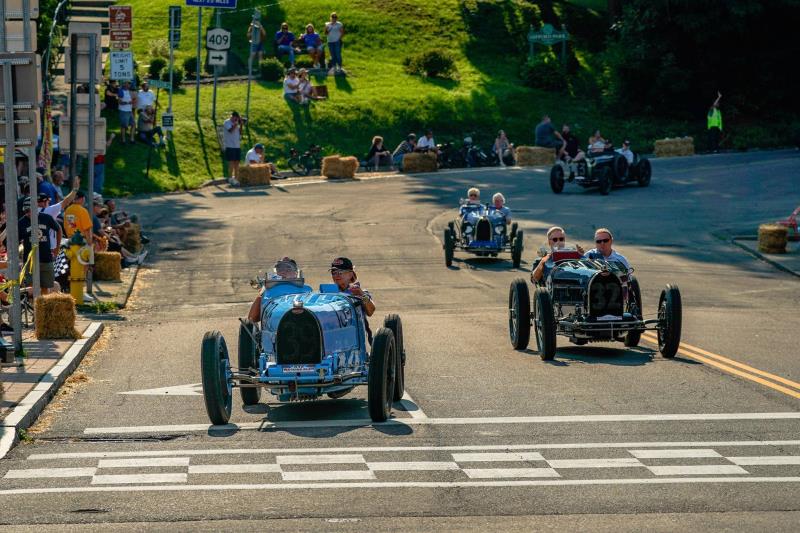 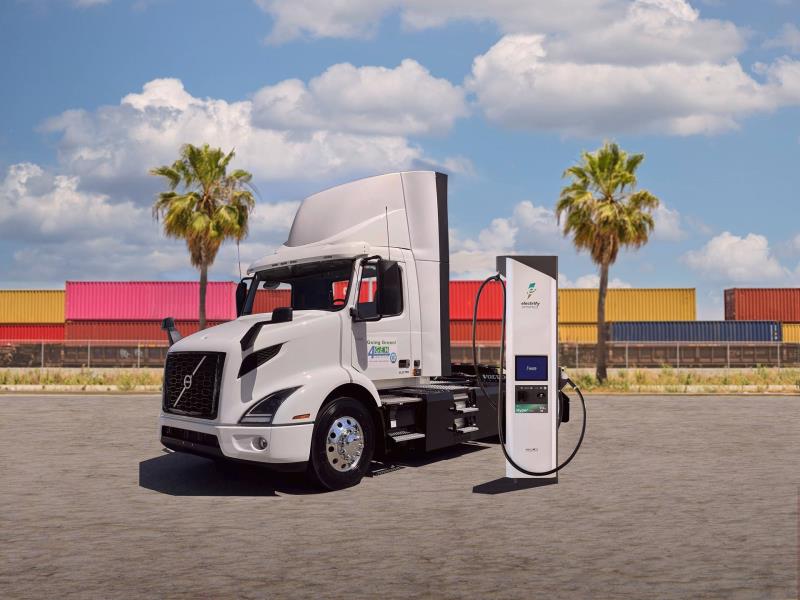 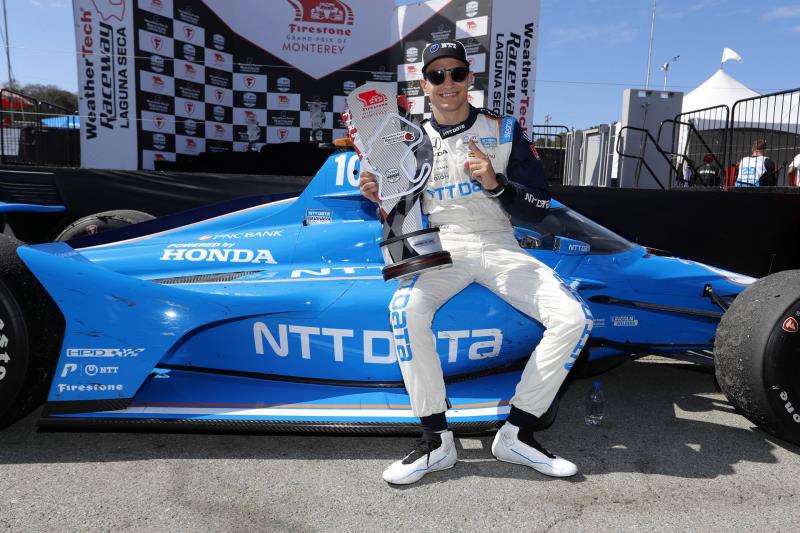 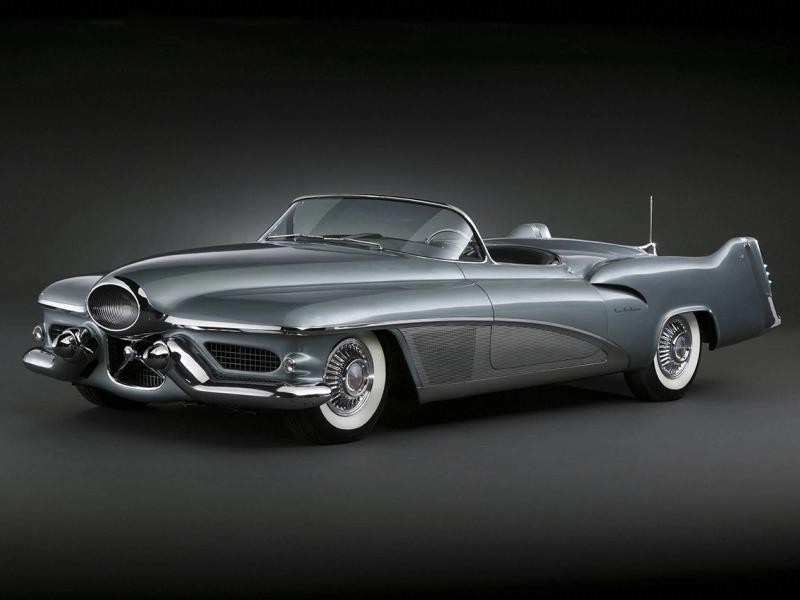 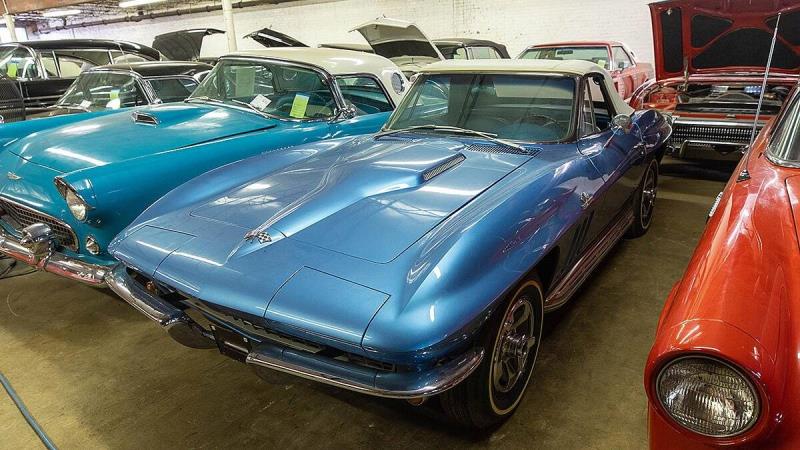