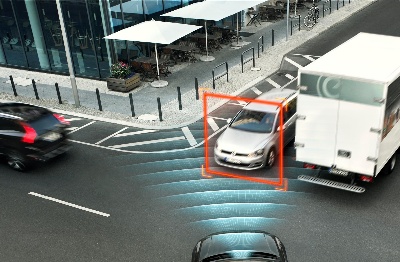 Starting with the all-new Volvo XC90, City Safety becomes the umbrella name for all of Volvo Cars' auto brake functions. The continuously enhanced collision-avoidance and mitigation technologies, which are standard in the XC90, include yet another Volvo world first: automatic braking if the driver turns in front of an oncoming vehicle. 'City Safety is one of the most advanced standard crash prevention offers you can find in a modern car. It addresses vehicles, cyclists and pedestrians in certain situations, day and night,' explains Prof. Lotta Jakobsson, Senior Technical Specialist Safety at Volvo Cars Safety Centre. As the leader in automotive safety, Volvo Cars has been pioneering auto brake technologies since the first-generation standard brake support was introduced in 2006. Among the groundbreaking technologies is the first-generation City Safety, which was introduced as a low-speed auto brake solution in 2008. Now, City Safety takes on an extended, all-new role as the umbrella name for all Volvo Cars' auto brake functions. The system is active at all speeds from 4 km/h (2.5 mph). 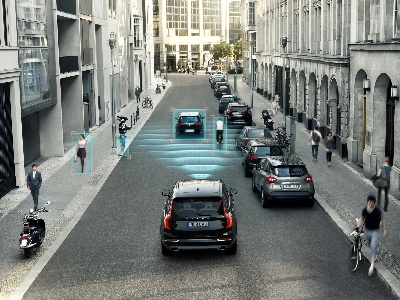 Auto brake at intersections – a world first The auto brake at intersections is a world first that deals with a situation that is a common scenario at busy city crossings as well as highway crossings, where the speed limits are higher. 'Our studies of accident data from this accident type show that an important number of these crashes could have been avoided or mitigated if the turning vehicle had been equipped with auto brake. The solution is yet another example of how our new technologies target substantial real-life traffic problems. This strategy moves us closer and closer to our ambition that by 2020 no one should be killed or seriously injured in a new Volvo,' says Lotta Jakobsson. City Safety auto braking functions Trending News
Photo credit: Volvo
posted on conceptcarz.com 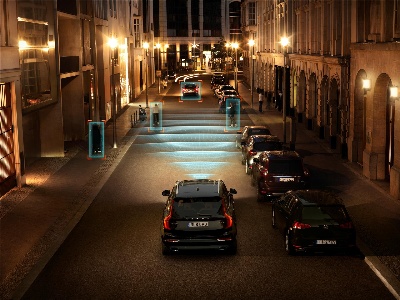 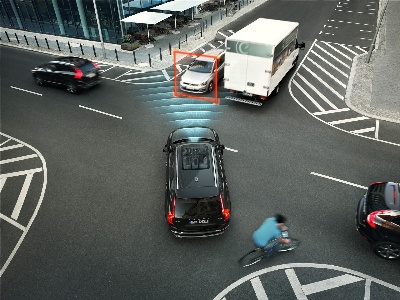 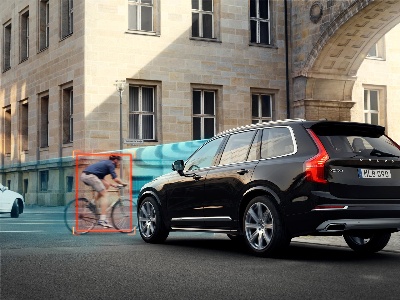 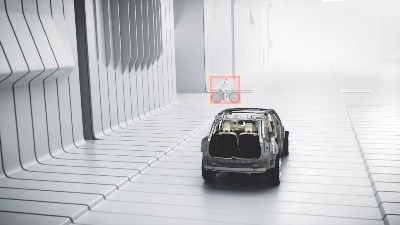