Only at Goodwood: Drivers and riders from almost 30 different championships to race at Goodwood Revival 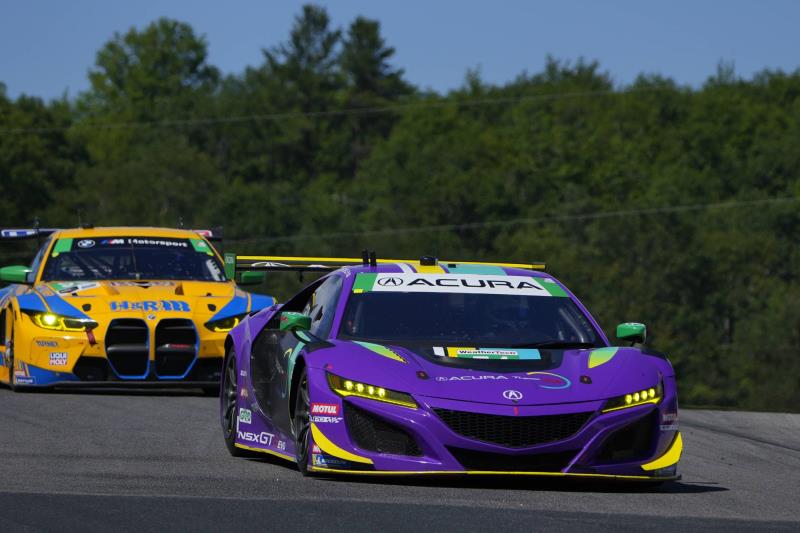 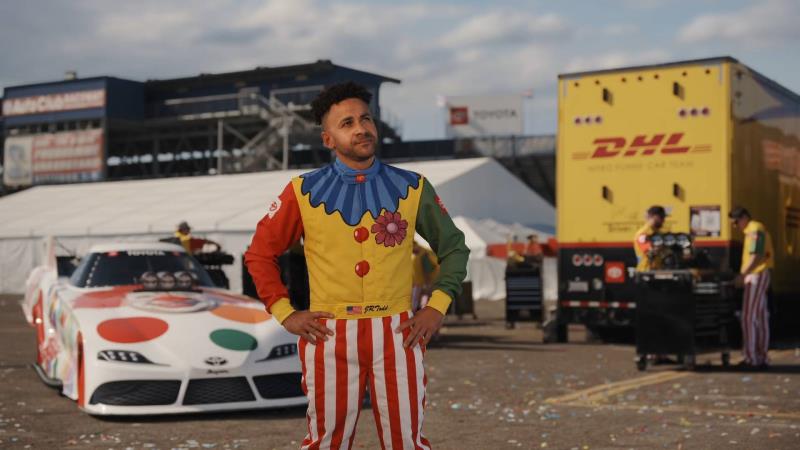 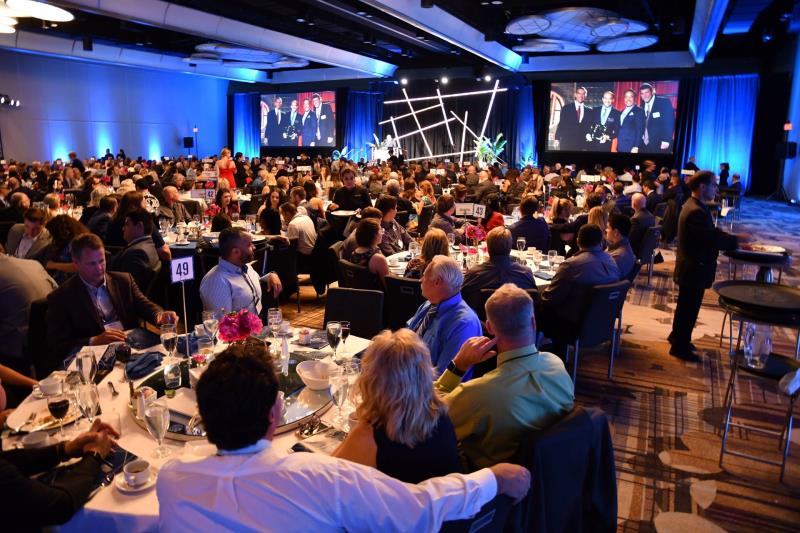 SEMA returns to its roots to honor industry legends

Mercedes-Benz Classic in the USA: Experts in preservation, presentation and heritage

Hand craftsmanship signed off for start of Bentayga EWB production