'In the space of 15 years, we've also achieved major progress in the area of ultra-lightweight design,' stresses Head of Audi Motorsport Dr. Wolfgang Ullrich. 'Audi's LMP sports cars have continually become lighter, stiffer, safer in crashes and more efficient. There is hardly another motorsport discipline in which the creativity of the engineers is rewarded as highly as it is with the Le Mans prototypes. Whether in terms of engineering design details or materials: many of the ultra-lightweight ideas from motorsport have the potential of positively influencing the development of Audi's production models. Reducing the weight of the cars is the key to our successful future – in motorsport and in production.' Even in its first LMP sports car – the 1999 R8R – Audi used a carbon fiber monocoque. Audi has significantly been reducing weight to this day: -As the central chassis component, the monocoque supports the front axle, the front and lateral body parts and, since 2012, the hybrid system. The engine is directly connected to the rear. The monocoque thus transmits the torsional and bending forces which are introduced through the wheel suspensions, and absorbs the impact energies that are generated in accidents – in frontal or side crashes as well as in roll-overs. -The Audi R8R (1999), the R8 (2000-2005), the R10 TDI (2006-2008) and the R15 TDI (2009-2010) all had open monocoques. For the R18 TDI (2011), Audi used a closed cell for the first time. Its one-piece design is a trend-setter for safety and weight. Up to then, the closed monocoques of competitors, for manufacturing reasons, had been made up of several elements. Trending News
Photo credit: Audi
posted on conceptcarz.com 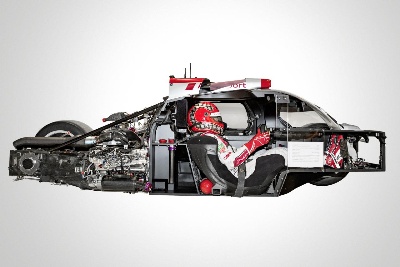 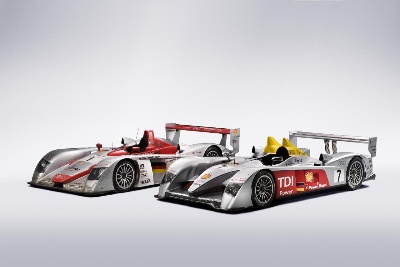 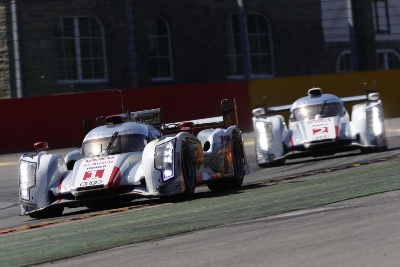 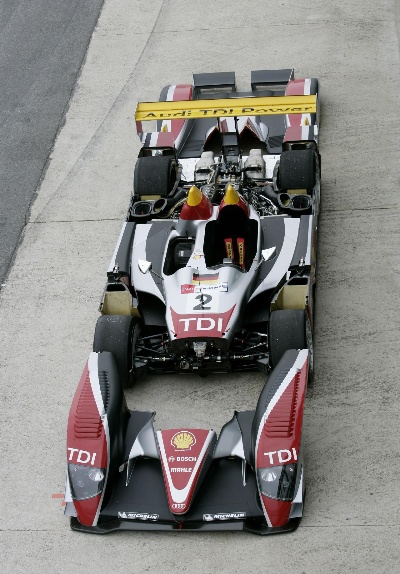 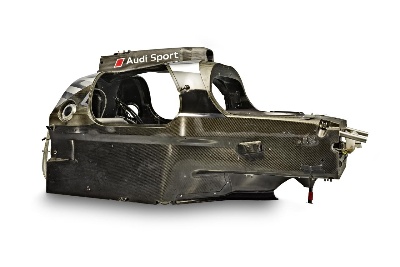 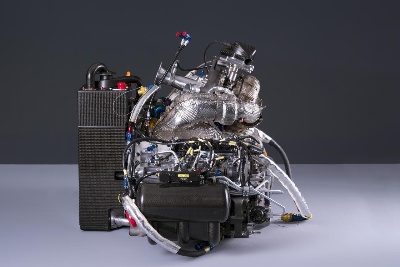 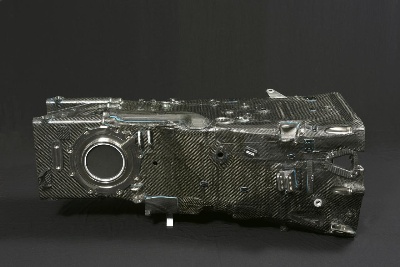 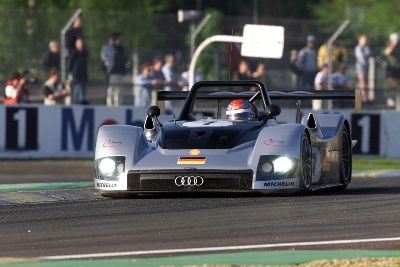