◾'Opening the Highways' Ford advertisement first printed in 1925 still used to summarize company's vision for automotive leadership ◾Ford and The Henry Ford work together to restore historic painting used in the ad ◾Restored painting and ad unveiled in Henry Ford Museum's 'Driving America' exhibit DEARBORN, Mich., June 24, 2013 – A nearly 90-year-old advertisement that propelled Ford Motor Company's vision for putting the world on wheels and recently helped transform the company from survival to profitable growth has a fresh face. The 'Opening the Highways to All Mankind' advertisement originally was placed in the Saturday Evening Post on Jan. 24, 1925. It detailed Henry Ford's original vision of providing affordable, safe transportation to everyone.

In 2007, the ad came to the attention of Ford CEO and President Alan Mulally and other senior leaders. After years of declining sales and profits and in the face of a looming financial crisis, the company once again used the ad as a vision for its transformation from survival to profitable growth. The ad came to signify a compelling vision for the company and its employees as they implemented the One Ford plan, which involves aggressively restructuring, accelerating the development of new products, strengthening the balance sheet and leveraging global assets. 'Henry Ford was talking about one Ford, one plan, one team and working together – and that is exactly our One Ford plan,' said Mulally. 'We are using this same vision to Go Further today in developing high-quality, fuel-efficient, safe and smart products that customers want and value – and that are affordable – so that we can continue opening up the highways to all mankind.' The image in the ad shows a family overlooking a hilly landscape dotted with cars and Ford manufacturing facilities in the background. The text details Ford's vision for extending safe and efficient transportation to everyone through an efficient organization committed to profitable growth, continuous improvement and service to customers. Trending News
Photo credit: Ford
posted on conceptcarz.com 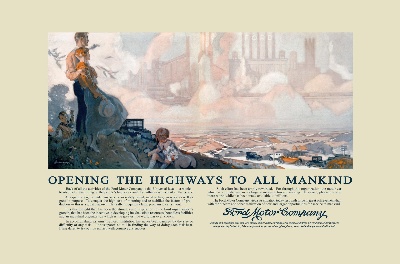 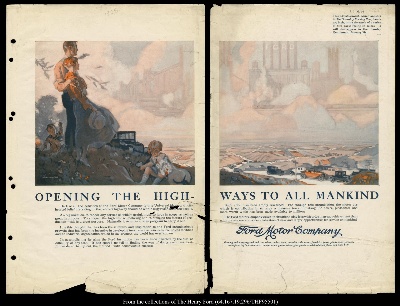 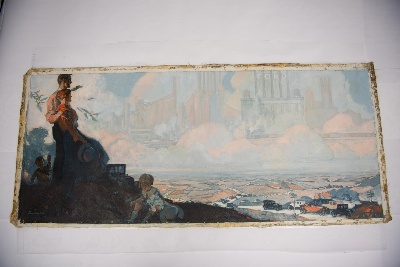 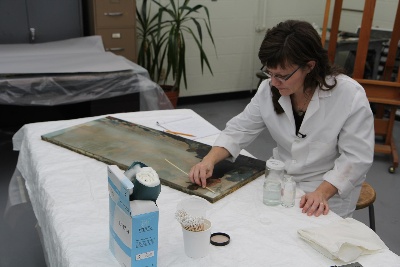