Company press release.
Join the discussion:
Washington, D.C. – A new study released today found that diesel vehicles saved owners between $2,000 to $6,000 in total ownership costs during a three to five year period when compared to similar gasoline vehicles, according to data compiled by the University of Michigan Transportation Research Institute. The University of Michigan study - Total Cost of Ownership: A Gas Versus Diesel Comparison - was conducted for Robert Bosch LLC and the results were released today at the 2013 Alternative Clean Transportation Expo in Washington D.C. 'Overall, the results of our analyses show that diesel vehicles provide owners with a TCO (total cost of ownership) that is less than that of the gas versions of the same vehicles,' according to the study. 'The estimates of savings for three and five years of ownership vary from a low of $67 in three years to a high of $15,619 in five years, but most of the savings are in the $2,000 to $6,000 range, which also include the extra cost that is usually added to the diesel version of a vehicle.' New Study Reinforces Benefits of Clean Diesel Vehicles 'These new findings that clean diesel vehicles are a more cost-effective investment for car owners reinforces what auto analysts and other comparative studies have determined in recent years,' said Allen Schaeffer, Executive Director of the Diesel Technology Forum. 'The significant savings diesel owners experience compared to gas car owners highlights another major reason why clean diesel vehicles sales will increase significantly throughout the U.S. in the coming years. 'Fuel efficiency has always been a major attraction of clean diesel vehicles. Because diesels are 20 to 40 more fuel efficient than gas cars, drivers save money with diesels even when diesel fuel prices are slightly higher than gas prices. 'The findings in this study will also be helpful to car buyers as they research their next vehicle purchase. This is an exciting time for diesel vehicles as the number of diesels is expected to more than double in the next two years. This will give drivers a broad selection of vehicles to fit their individual driving needs. 'In addition, as the U.S. moves to the increase fuel standards of 54.5 mpg by 2025, drivers will become more aware of the advantages diesels have over other vehicles in many important areas.' Trending News• Senior Car Specialist Jakob Greisen And Auction Manager And Luminary Caroline Cassini To Join Broad Arrow Group
• Subaru of America, Inc. reports January sales results
• The Progress Project by Hyundai Commences for a Second Year, Supporting Black-Owned Businesses in Georgia
• First-Ever Grand Highlander will Have Adults Calling Dibs on Third Row Seats
• Mazda reports January sales results
Clean Diesels Have Better Fuel Efficiency & Lower Depreciation Than Gas Vehicles Highlights from the diesel-gasoline comparisons include: ◾Total Cost of Ownership: In the three year timeframe comparison, diesel vehicles in the mass market passenger car segment are estimated to save owners significant money, with the VW Jetta owner saving $3,128, the VW Jetta Sportwagen owner saving $3,389, and the VW Golf owner saving an estimated $5,013. ◾In the luxury segment, all the diesel versions of the Mercedes-Benz E Class ($4,175), Mercedes-Benz GL Class ($13,514), Mercedes-Benz M Class ($3,063), Mercedes-Benz R Class ($5,951) and VW Touareg ($7,819) save owners money in the three year timeframe. ◾Fuel Efficiency: All of the diesel vehicles had better miles per gallon than the gasoline versions with the diesels having between 8 to 44 percent higher miles per gallon. ◾Fuel Costs: All of the diesel vehicles had lower fuel costs than all the gas versions of comparable vehicles, with 11 of the 12 vehicles showing double digit reductions in fuel costs, ranging from 10 to 29 percent. ◾Similar to the three year comparisons, five year estimated fuel costs for diesel vehicles are less than those of comparable gas versions. The percentage difference in terms of the reduction from gas to diesel costs decreased for some diesel-gas comparisons as diesel prices began to increase around the 2005 timeframe. · Depreciation:Eleven of the 12 diesel vehicles held their value better than comparable gas vehicles over the three year timeframe with eight vehicles showing double digit percentage savings ranging from 17 percent up to 46 percent. · Nine of the 10 diesel vehicles hold their value better than comparable gas vehicles over the five year timeframe, with five vehicles showing double digit percentage savings ranging from 10 percent up to 39 percent. The report analyzed the Total Cost of Ownership (TCO) for clean diesel vehicles and comparing their TCO to their gas vehicle counterparts. The study developed three and five year cost estimates of depreciation by modeling used vehicle auction data and fuel costs by modeling government data. The study also combined these estimates with three and five year estimates for repairs, fees and taxes, insurance, and maintenance from an outside data source. Connect with DTF How do you keep up with the news on clean diesel? You can be a fan of DTF's Facebook page, follow us on Twitter @DieselTechForum, or subscribe to our YouTube channel @DieselTechForum. You can also subscribe to Diesel Direct, a monthly publication featuring the latest clean diesel news and activities of the Diesel Technology Forum by emailing dtf@dieselforum.org. ABOUT THE DIESEL TECHNOLOGY FORUM The Diesel Technology Forum is a non-profit national organization dedicated to raising awareness about the importance of diesel engines, fuel and technology. Forum members are leaders in clean diesel technology and represent the three key elements of the modern clean-diesel system: advanced engines, vehicles and equipment, cleaner diesel fuel and emissions-control systems. For more information visit www.dieselforum.org.
posted on conceptcarz.com
Previous post 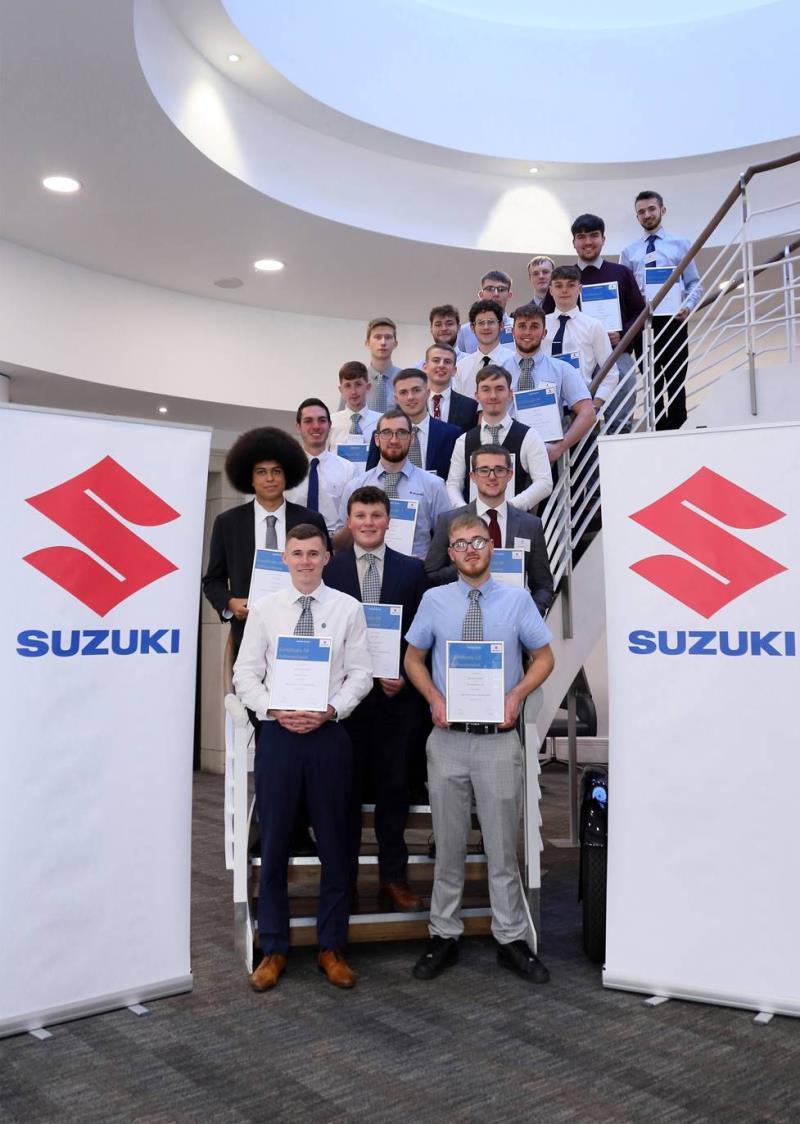 Suzuki celebrates latest class of graduates from its apprenticeship programme 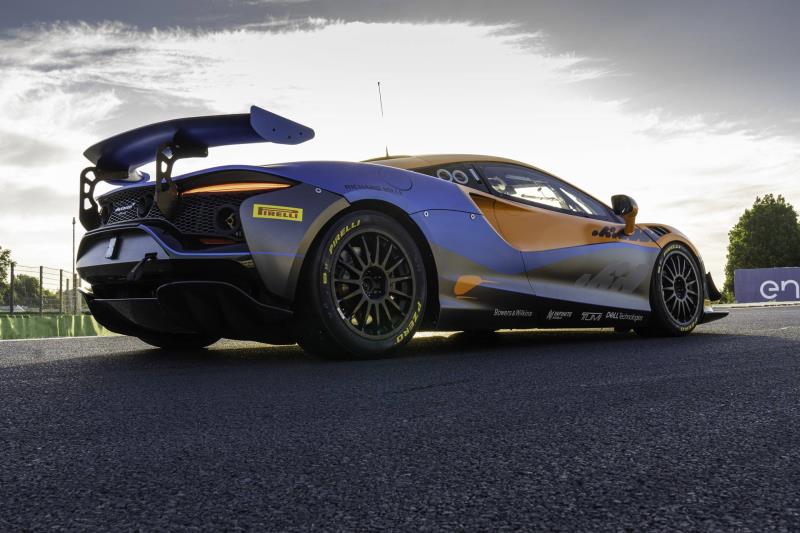 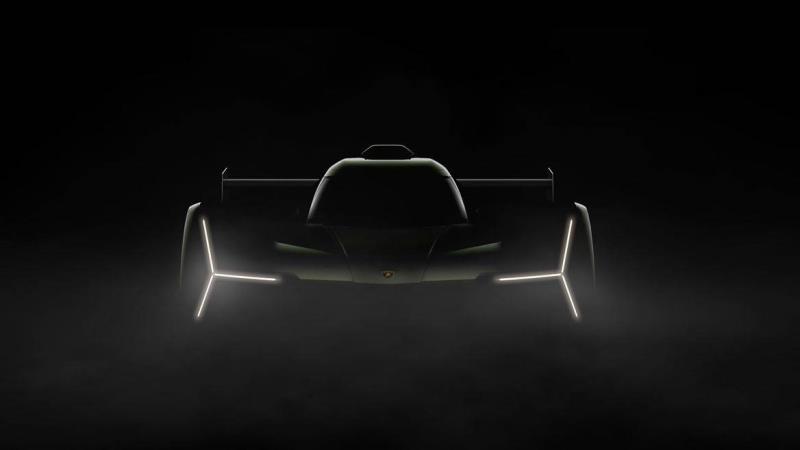 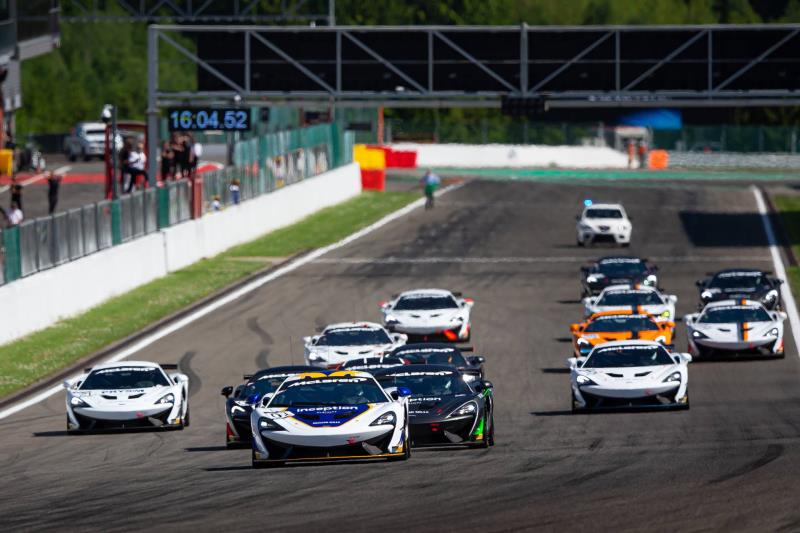 The Progress Project by Hyundai Commences for a Second Year, Supporting Black-Owned Businesses in Georgia