3 HOURS OF CASTELLET : THE TITLE GOES TO ALPINE AND NELSON PANCIATICI! 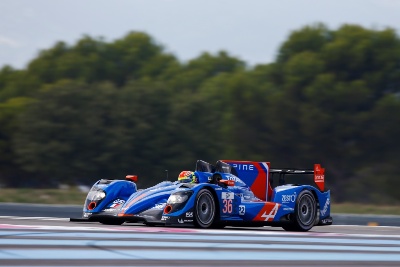 After 35 years absence, the Alpine marque announced their return to competition just seven months ago. Since then they have produced performance after performance, including a historic victory on the Hungaroring, to finally win the title of the European Le Mans Series with the Signatech-Alpine team and Nelson Panciatici, teamed with Pierre Ragues! In the perspective of the championship, the Signatech-Alpine team favoured a strategy focused entirely on the race, opting for Michelin hard tyres which are very efficient on long relays. Nelson nevertheless qualified the Alpine A450 for row two. Pierre Ragues took the start and easily maintained his place in the wake of his main rivals. He then handed the wheel to Nelson Panciatici who unfortunately had to head straight back into the pits because of a broken steering wheel. The minute and a half lost meant Nelson had to fight back up the ranks in order to win the title which was about to slip from Alpine's grasp. Back in fourth place relatively quickly, Nelson Panciatici was then happy to maintain his position to the finish and win the title, which prompted Philippe Sinault, the manager of the Signatech-Alpine team, to say: 'Alpine is back! This team is a family. A family that worked hard, that worked well. It wasn't easy because the programme started late. It took time to get everything up and running. However, this title already tells a story full of highs and lows. It's a bit soon to talk about 2014 but we are working on signing up two Alpine A450s for the Le Mans 24 Hours along with a worldwide programme!' Nelson Panciatici talks in the same vein: 'There were a lot of unexpected developments in this race. It was particularly difficult. The incident with the steering wheel definitely cost us the podium and even more, but it's not important because we achieved our objective, we are the champions! I attacked hard in my first relay to get back up the ranks. Once that was achieved, the end of the race was calmer. We may have had a little success today but in a season it is offset by the results of all the others. Our rivals were tenacious but always fair play, well done to them for their good season. We have to include Michelin in our success because they were the ones who gave us competitive products. I would like to take this opportunity to thank all the people who have supported me since my karting days, my close friends as well as my family because it's thanks to them that I'm here, I won't forget it. Pierre Ragues was exemplary all season. He didn't make a single mistake and gave us his best when needed. He's my co-driver but also a friend! Everyone worked really hard on this project. It's a great reward. We are a family!' Bernard Olivier, the Managing Director of Alpine concludes with these words: 'This title rewards a season driven with lots of panache, tenacity and professionalism. We were fortunate from the start to have huge support from the public and media. We wish to dedicate this success to them. This can only be one stage of many!' So the next appointment is set for 2014 to see Alpine shine once more on the circuits around the world with the Signatech-Alpine team and their drivers, because you don't change a winning team!
posted on conceptcarz.com
Previous post 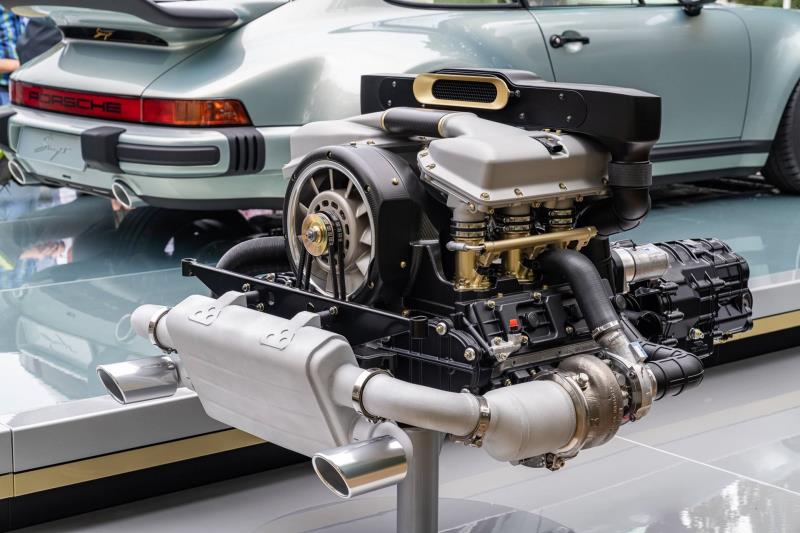 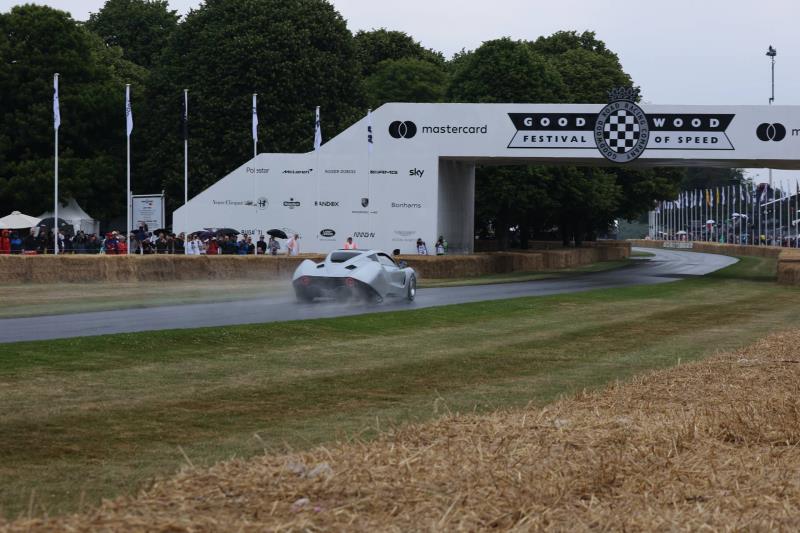 Hispano Suiza debuts at the Goodwood Festival of Speed 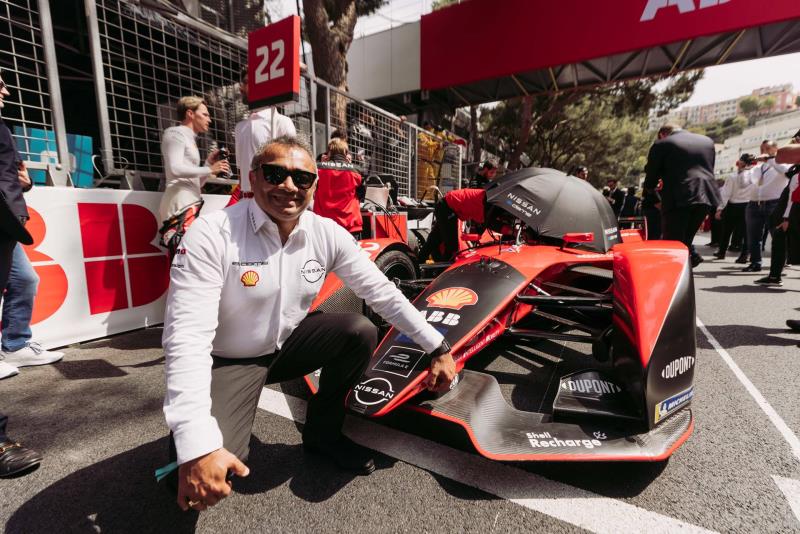 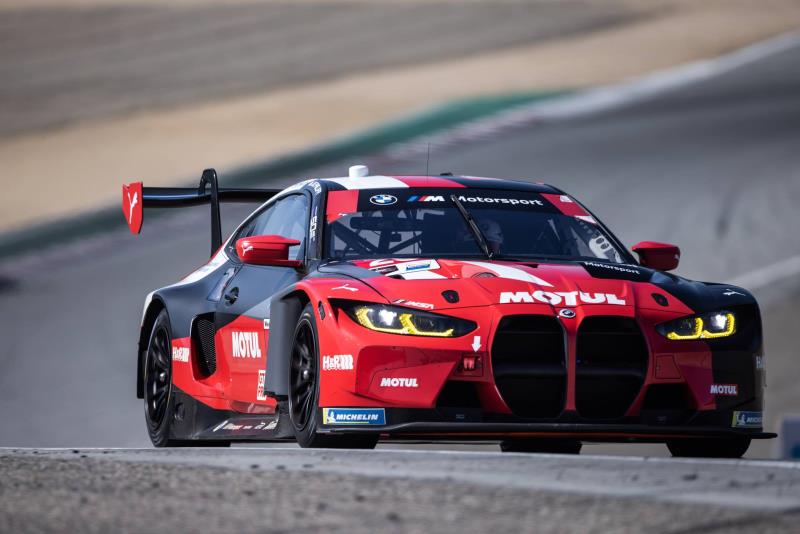 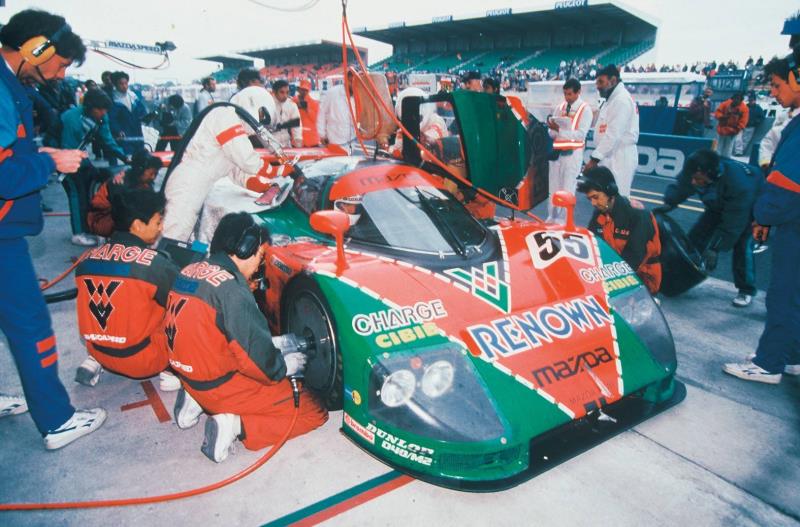 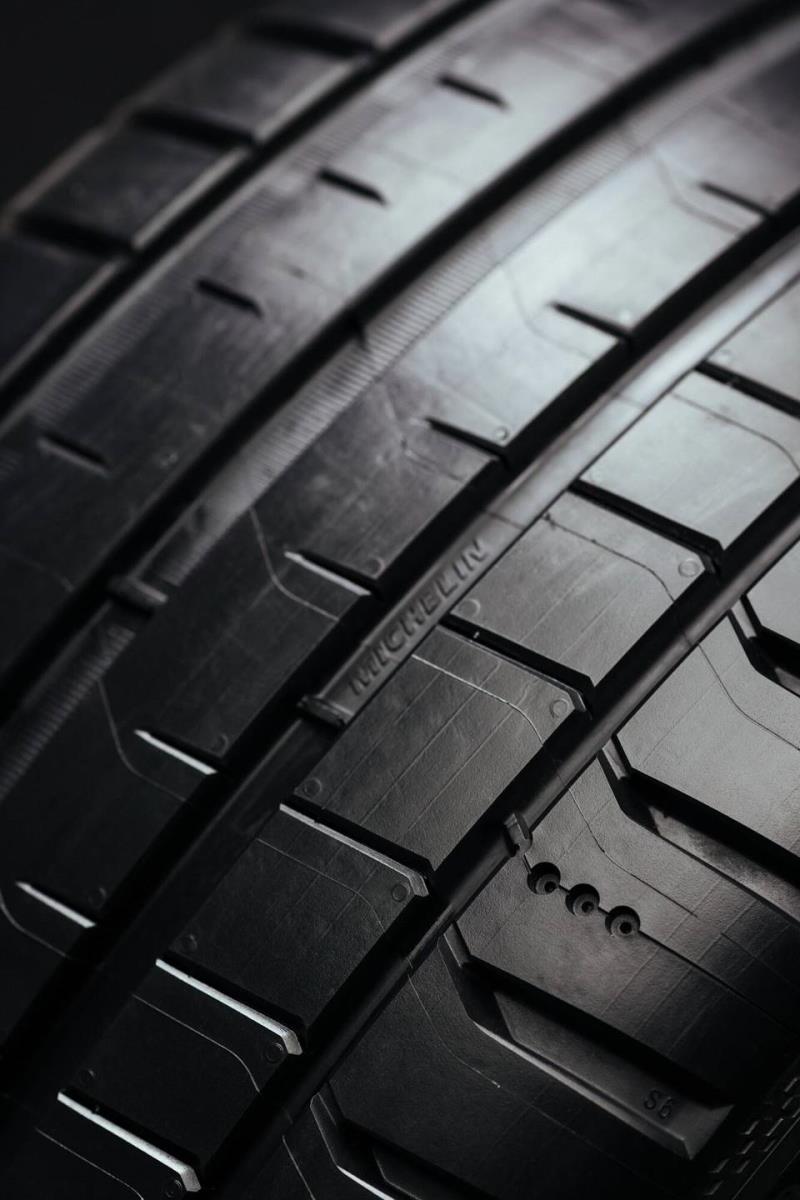