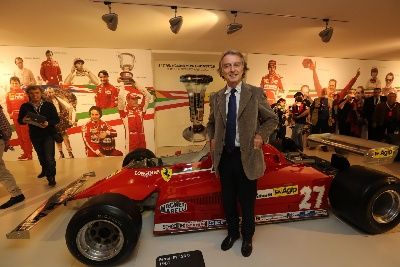 Maranello, 15 October 2013 –The Museum in Maranello has curated a very interesting show that has as its theme, Ferrari's sporting spirit, whose exhibits include the very latest 458 Speciale. The show aims to offer an unmissable attraction over the winter weeks given that, among the cars on show are some very rare models, such as the famous P3 which won in Daytona and the 312 P and 512 M that starred in the great endurance races. Of the cars that took part in the most famous sports car races on the road and on circuits, there is also the chance to compare two generations, that of the 750 Monza and 500 TRC, the very beautiful early Testa Rossa and those that took the early laurels for the Prancing Horse, with the 1947 Ferrari 125 S and its evolution, the 225, in a very rare competition version. Among the single-seaters, apart from the Formula 1 cars that won the World Championship from 1999 to 2008, in the entrance hall there are models that tell the story of Ferrari: from the modern F60 to the F1-89, driven by Mansell which featured the first ever steering wheel-mounted gearchange invented at Maranello, which became known as the 'tipo F1.' Going further back one can find the two most important turbo cars in the history of Ferrari, the 156-85 driven by Alboreto and Villeneuve's 126 CK. Finally, there are two cars that symbolise the glory of Ferrari: the 166 F2 with which the Scuderia recorded its first ever victory at Silverstone with Gonzalez is a one off, recreated from the original drawings and fitted with a period engine and gearbox and what many regard as the most beautiful Formula 1 car ever built by Ferrari, the 156, nicknamed the shark nose, for obvious reasons. Even if it is a replica, this car is very important, not just because it won the title in 1961, but because Enzo Ferrari had all of them destroyed when he realised they were not more competitive. This version therefore allows fans to see for themselves what can only be seen in photos and documentary films. But maybe the most interesting chapter for those who love Ferrari, is to be found on the upper level where the history is told of the cars that took part in GT races from the 70s to the present day. Indeed, surrounding the new 458 Speciale are all the GT cars that raced and won in that period. Working backwards, one starts with the 458 GT2 which Fisichella, Bruni and Vilander took the 2012 GT2 world title, the 439 GT2, equally successful at world level and in the Le Mans 24 Hours, as was the 360 on show alongside it. The collection of GT racing cars, for which Ferrari also availed itself of the skills of the specialist company Michelotto from Padua, continues with a rare example of the 575 GT1 and the IMSA version of the 348. Finally, there are two very interesting versions of the 308: the one fitted with a longitudinal engine which predated the development of the GTO Evoluzione and the Group 4 version which dominated international rallying for many years with drivers of the calibre of Andruet, Toivonen and Waldegaard. The show runs to March 2014 and is open every day from 9.30 to 18.00. Other shows running at the same time are 'Da Cinecittà a Hollywood, la Ferrari nel cinema' and ' Ferrari dell'altro mondo: Mulotipi e Avventure'.
posted on conceptcarz.com
Previous post 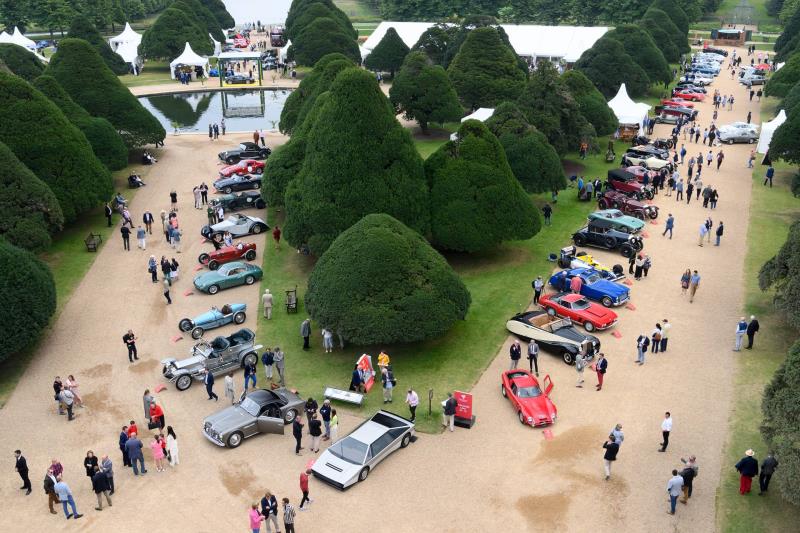 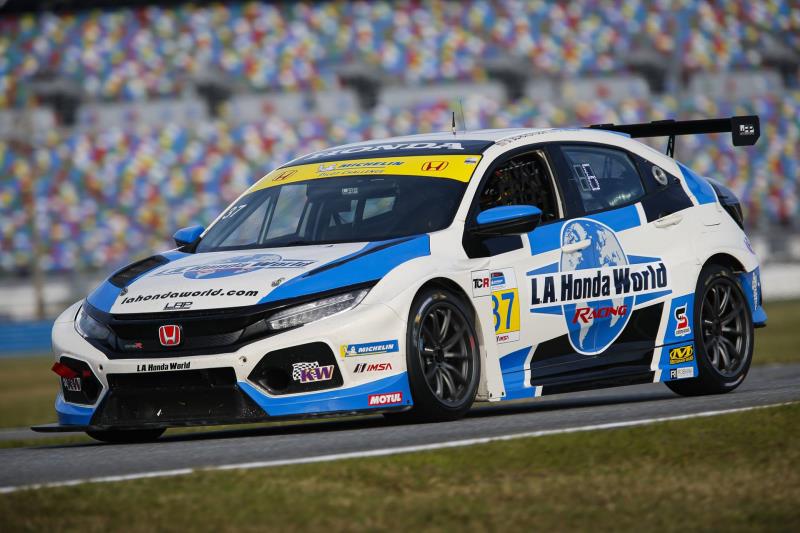 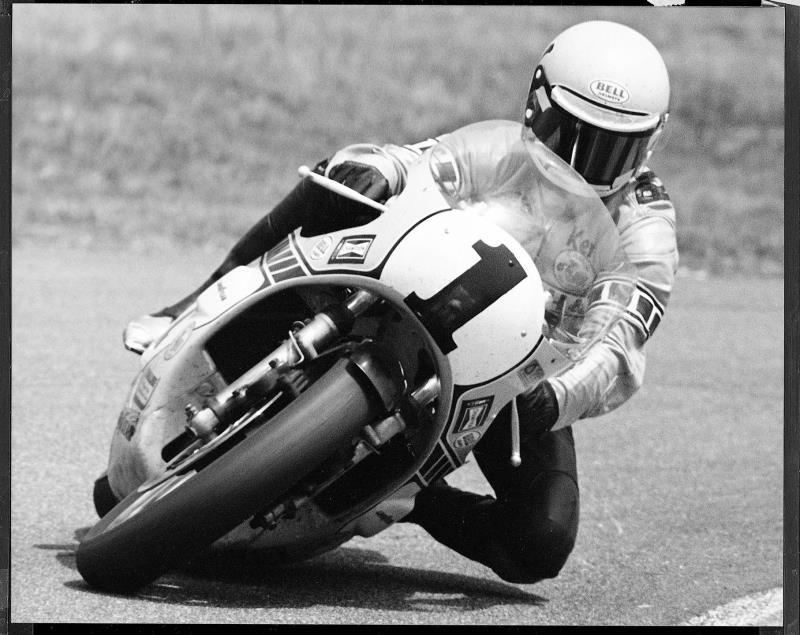 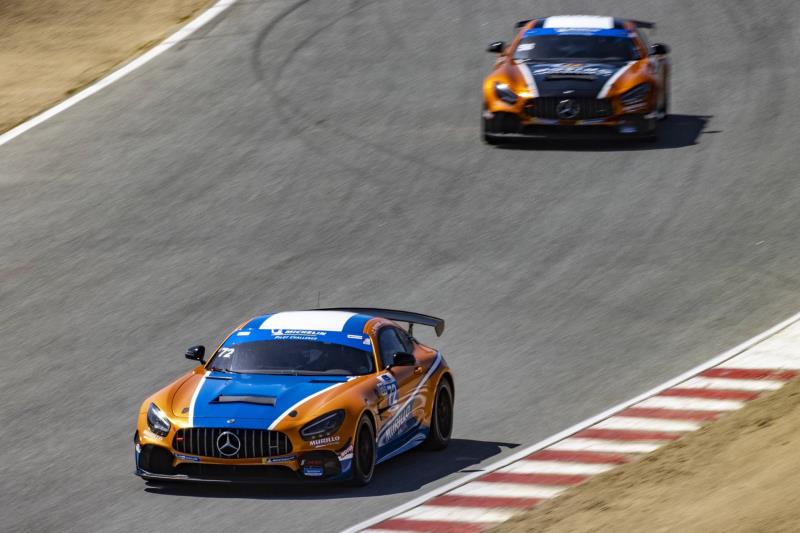