Holden is celebrating the 35th anniversary of its most iconic nameplate, Commodore.

For over three decades, the Holden Commodore has delivered significant advances in vehicle performance, safety and comfort on the way to becoming Holden's longest-standing and most successful nameplate.

'There are not many nameplates in Australia that can lay claim to a rich 35-year history,' Phil said.

'Not only has Commodore survived years of dramatic change in the Australian automotive landscape, it has thrived.

'Commodore has continued to adapt and evolve ensuring it remains relevant and much loved by Australians.'

In 1978, the introduction of the VB Commodore marked a new era for Holden as it sought to offer Australians a car with European styling, prestige, drivability and greater fuel economy.

The base engine in the VB was a 2.85-litre straight six cylinder engine that developed a maximum power of just 64kW and used fuel at the rate of 16 litres per 100 kilometres on the official combined cycle.

VB Commodore was available with either a four-speed manual transmission or a three-speed Trimatic automatic transmission and offered air conditioning, power steering and a basic AM radio with the option for a push-button AM/FM stereo radio with cassette player on higher spec models.

Over the years, Commodore introduced advances in safety technology such as driver, passenger, side impact airbags, computer optimised restraint systems, ABS brakes and Electronic Stability Program (ESP®) as standard fitment and were all 'firsts' for an Australian-manufactured car.

In 2013, VF Commodore's contemporary design, innovative technology and performance make it a truly world class vehicle and the most advanced car ever created in this country.

VF Commodore Evoke features a high-tech 3.0-litre SIDI direct injection V6 engine that generates 185kW and posts a fuel consumption figure of just 8.3 litres per 100 kilometres, making it the most fuel efficient in Commodore's history, without compromising on its renowned performance.

Advanced infotainment features through the Holden MyLink system, with built in apps such as Stitcher® and Pandora® that enable streaming of music and radio programs from around the world, are standard.

'Commodore illustrates the amazing talent, ingenuity and passion we possess here in Australia. It's a story that we should all be very proud of.'posted on conceptcarz.com
Previous post 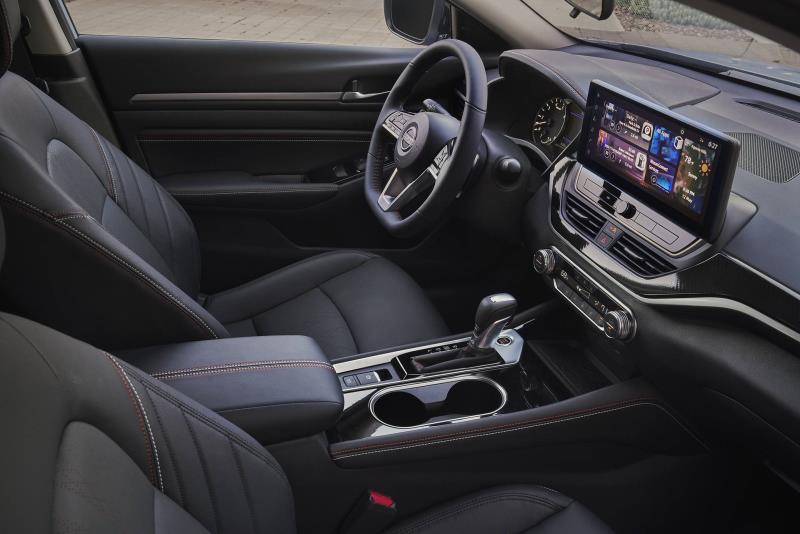 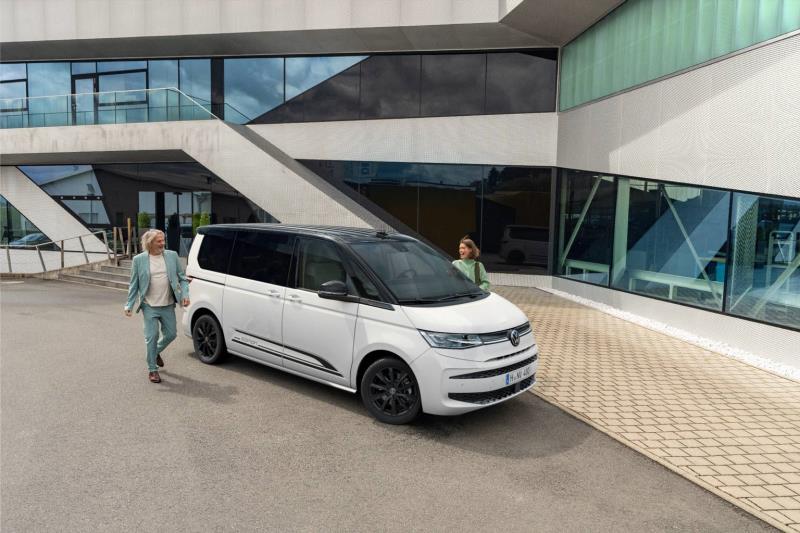 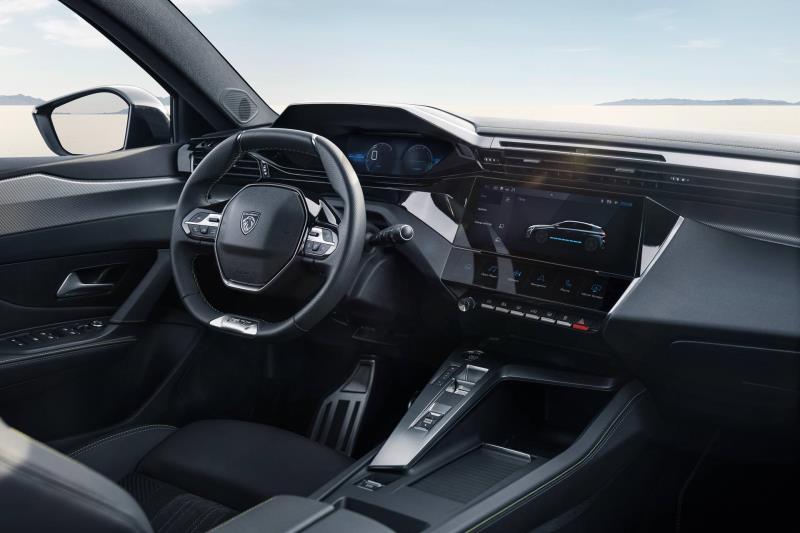 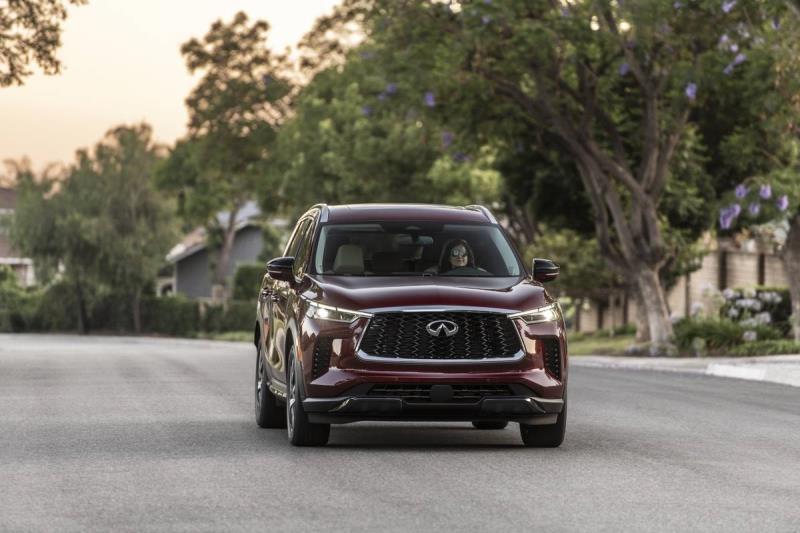 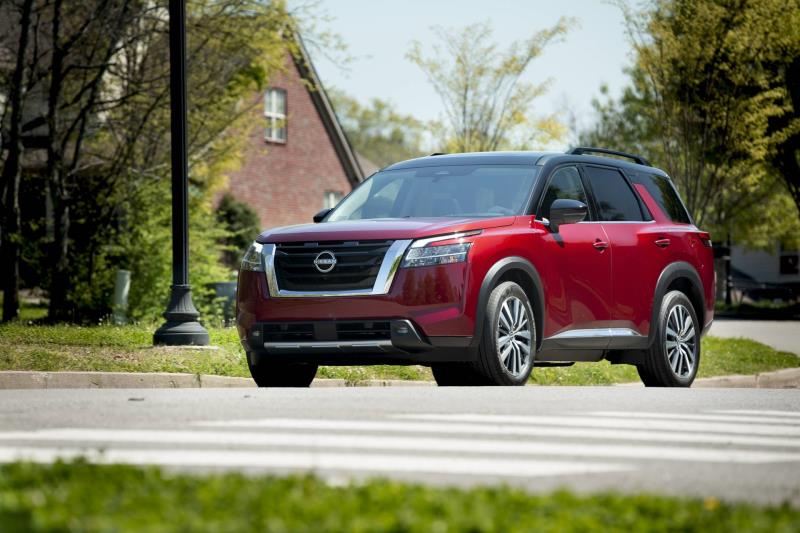 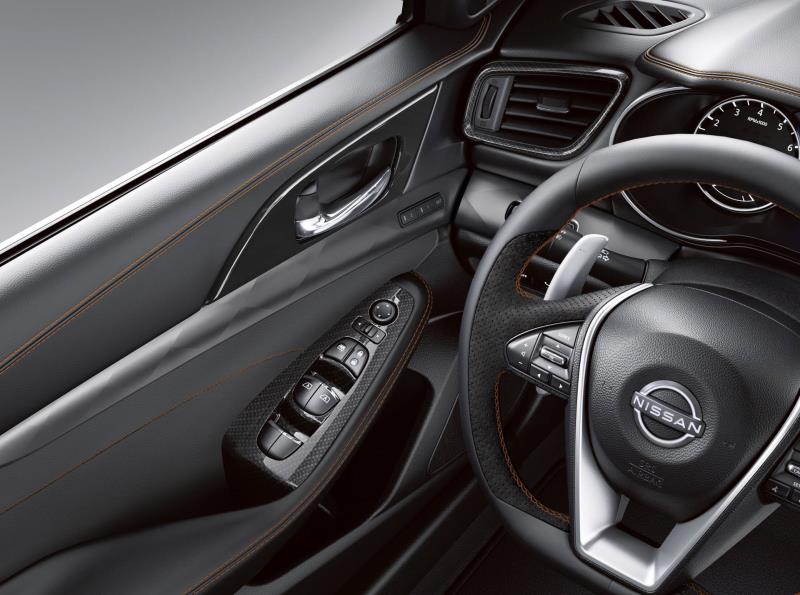 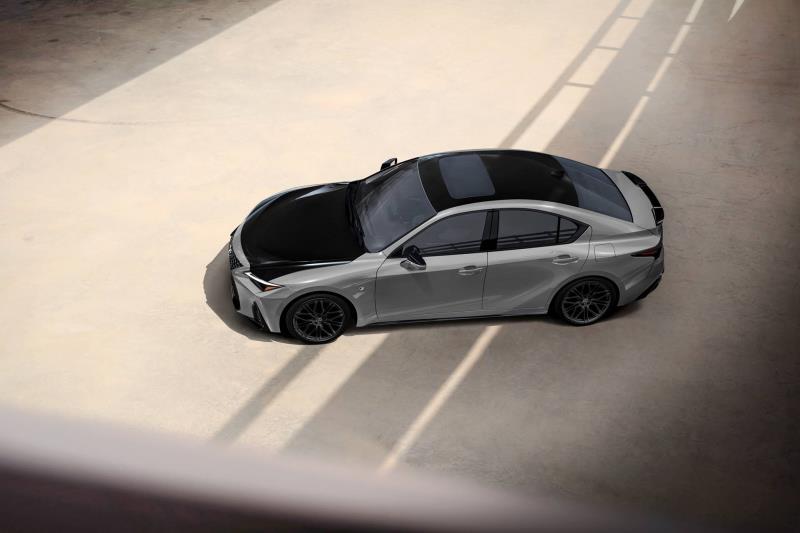 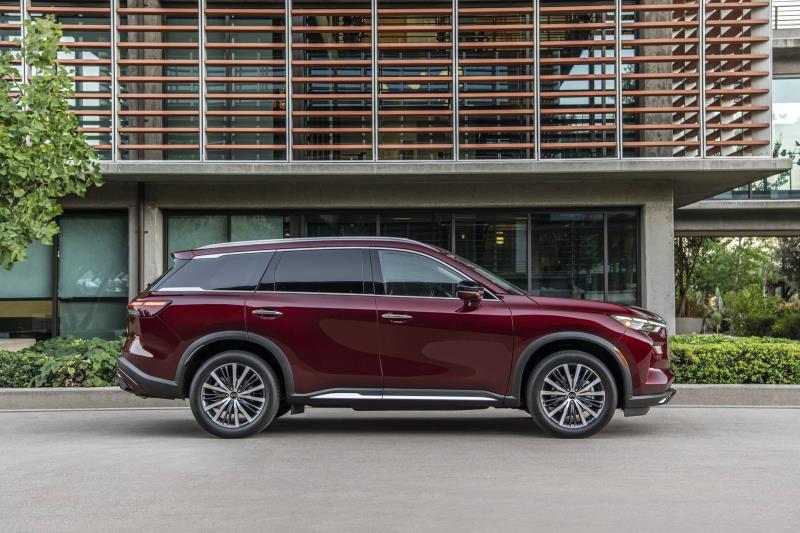 The Alvis TF 21 at the St. Michaels Concours d'Elegance

2023 Mitsubishi Outlander PHEV Priced From $39,845, US Sales to Begin in November